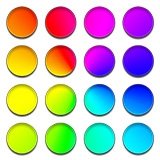 In summary, MIDIGrade is a much faster, enjoyable and intuitive way of moving your mouse and pushing keyboard shortcuts when grading in DaVinci Resolve. With the use of physical knobs, buttons and keys you can control your most commonly used functions with ease, develop efficient muscle-memory and thus concentrate on what is most important!

MIDIGrade had its first release in 2016 when it was just a simple plugin made for a Mac-only macro-building software called ControllerMate. With it you were able to do basic grading in DaVinci Resolve 12.5 but it lacked in reliability and in many crucial coloring features. Little by little, and thanks to user feedback, a long list of new features were added into MIDIGrade. After countless iterations over the years and recently reaching its 3rd major release, there’s now a whopping 162 different DaVinci Resolve functions inside.

MIDIGrade Lite in the other hand was inspired by a Finnish top colorist who I had the chance to work with in 2017 when I got to witness his workflow, and to my surprise he didn’t use a panel at all. Instead, he had everything mapped on his keyboard which enabled him to be super portable with his setup since he travels all around the globe working for world’s biggest brands. He worked on a different grading software though so what I did was take the concept and created something of my own which works with Resolve which in turn became the MIDIGrade Lite of today.

Since their inception, MIDIGrade and Lite have evolved to using completely different platform called Bome Midi Translator making them available on Windows. Still, after all these years the base principle has stayed the same though. To bring a professional-feeling tool for all levels of colorists that can effortlessly travel anywhere with them yet still enables working as if you had a full-blown panel setup.

Interesting tidbit is that MIDIGrade has around 3780 individually hand-input coordinates which together enable it to cover the selected 7 screen resolutions in both single and dual GUI monitor setups. This alone should give some idea how much coordination and effort there has been behind putting together this whole system.

MIDIGrade Lite has been tested on many different computers and operating system versions. Here is a brief rundown what setups are recommended and should work without issues. Be aware that since MIDIGrade Lite is based on doing lots of adjustments in lighting fast speed, a faster system will run with less occasional hick-ups.

MIDIGrade Lite doesn’t require any other hardware than the keyboard you already use. 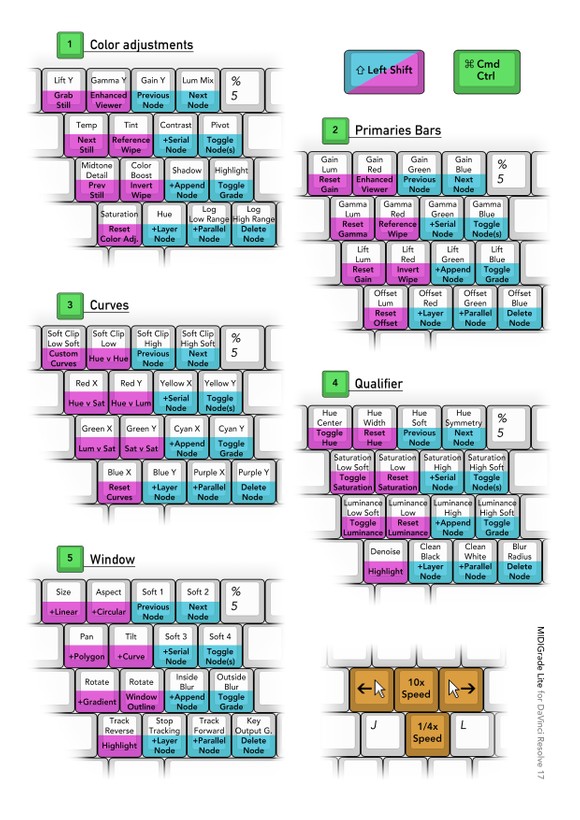 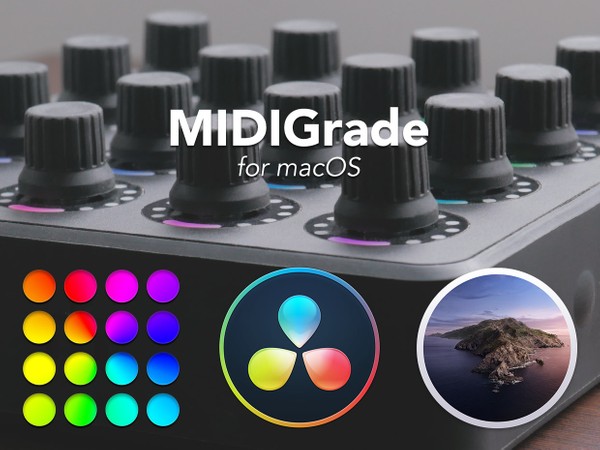 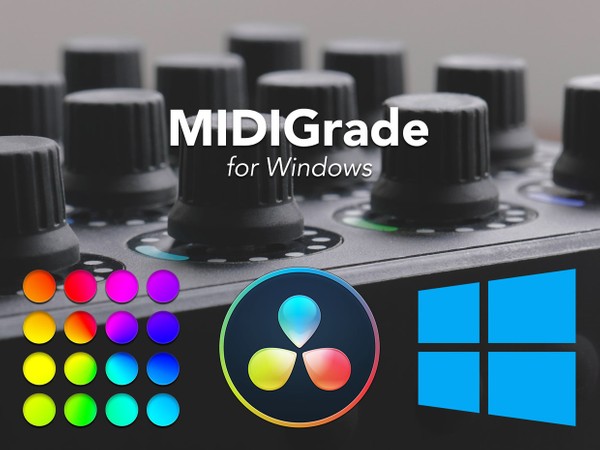 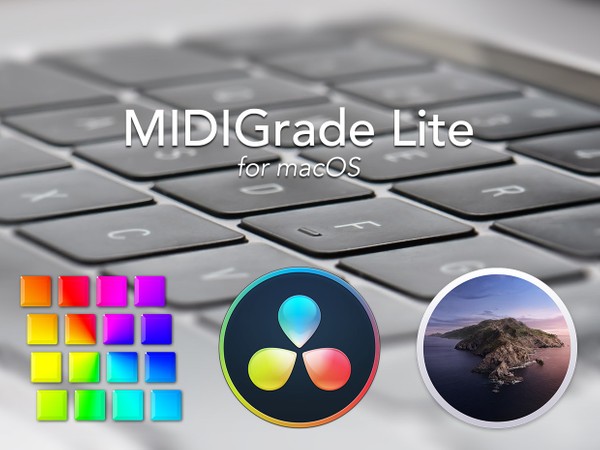 MIDIGrade Lite for macOS
€95/yr
Buy subscription
This website uses cookies so that we can provide you with the best user experience. By continuing to use this website you are giving consent to cookies being used.
Got it