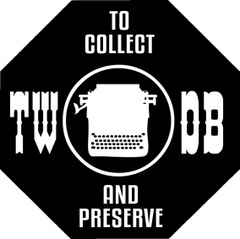 AboutContact
More
Home Ebooks
1909 The History of the Typewriter

1909 The History of the Typewriter

Thirty years after the first prototype typewriters appeared, the market was still awash with bizarre competing designs that confused the buying public with sometimes nonsensical options. Starting in 1906-1907 industry insider George Carl Mares obtained, tested and reviewed scores of the writing machines coming onto the market at that time, and describes the workings of each and his opinions of them. The pace of new typewriter design releases kept him updating his book until he finally published in 1909.

Now, in the 21st Century, typewriter collectors can read first hand accounts of the many machines that failed in the early market, and the few that succeeded and learn why - from the man who typed on them when they were new!
You'll get 1 file (333.2MB) 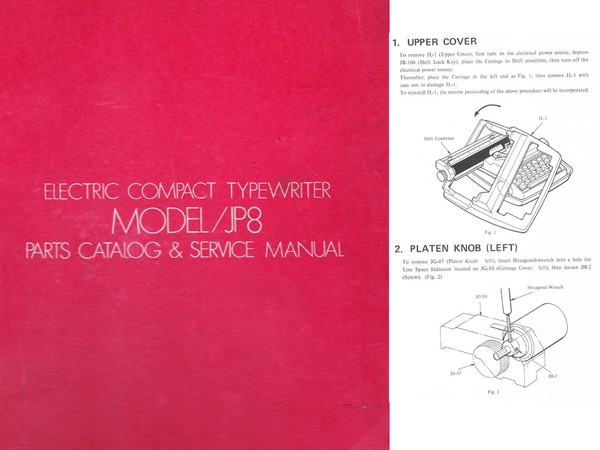 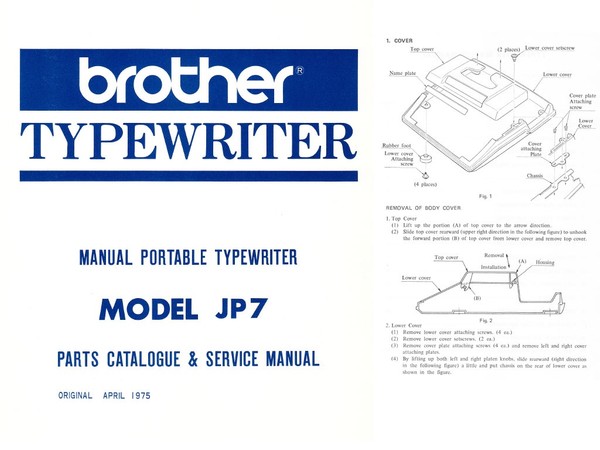 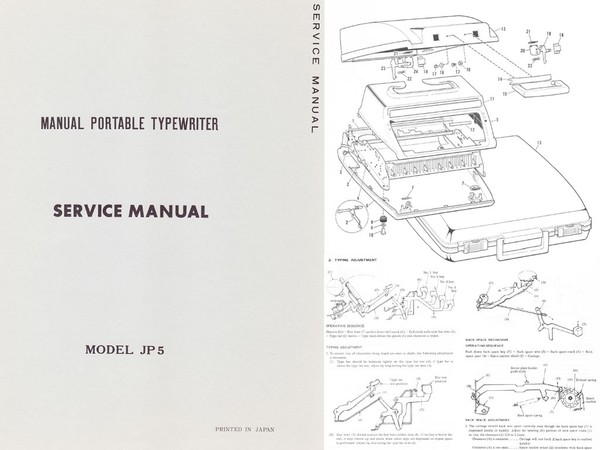 Brother JP-5 Manual Portable Typewriter Repair Adjustment Service Manual
$6.99
Add to cart
This website uses cookies so that we can provide you with the best user experience. By continuing to use this website you are giving consent to cookies being used.
Got it