ROGUE 417 is a great supplement for FRINGEWORTHY®­­­­­­­­­­­­­­­­­ for a complete campaign game of post-holocaust survival. As a survivor of the disease Rogue 417, you fight for day-to-day survival against the remains of humanity.

INVASION U.S. In this 1990's Parallel Dimension, America has fallen to the communists after the third world war. Now with a harsh occupation force, you fight back to regain your lost freedom. 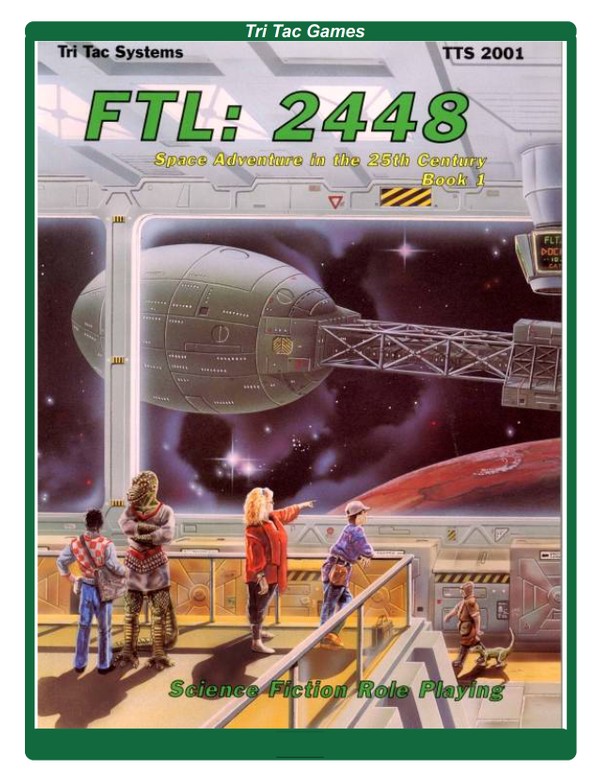 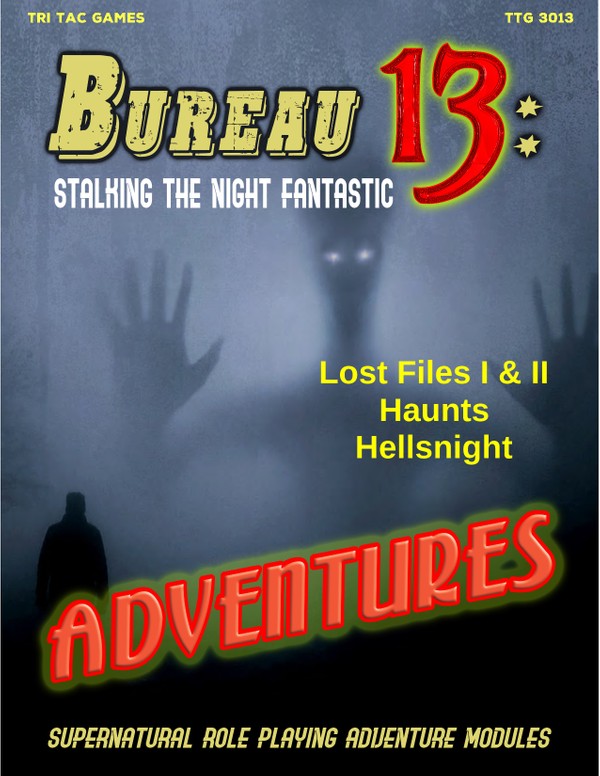 Bureau 13: Stalking the Night Fantastic® Classic Adventures Collection -- 2019-2020 Revised Editions
$15.95
Add to cart
This website uses cookies so that we can provide you with the best user experience. By continuing to use this website you are giving consent to cookies being used.
Got it