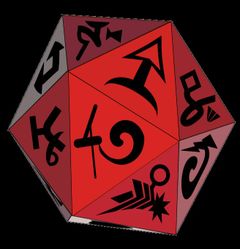 "I don’t think this is Gdanska."

An accident at sea transports an old Polish Freighter , the Lech Walesa, to the ends of the Galaxy. Earth has its second Starship and you are part of that crew lost amongst a Million Worlds of a crumbling Galactic Empire. Both Heroes and Outlaws, the crew must survive across these Strange New Worlds and hope they can find home again.
1 file (7.1MB) 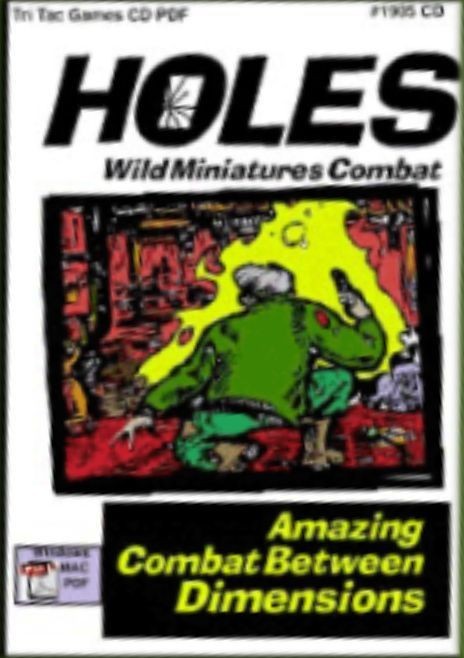 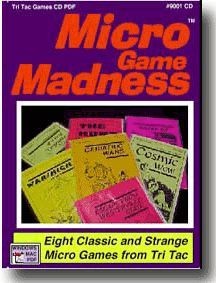 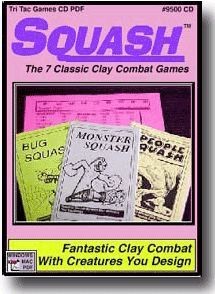 Squash Clay Combat Game Complete
$10.95
Add to cart
This website uses cookies so that we can provide you with the best user experience. By continuing to use this website you are giving consent to cookies being used.
Got it