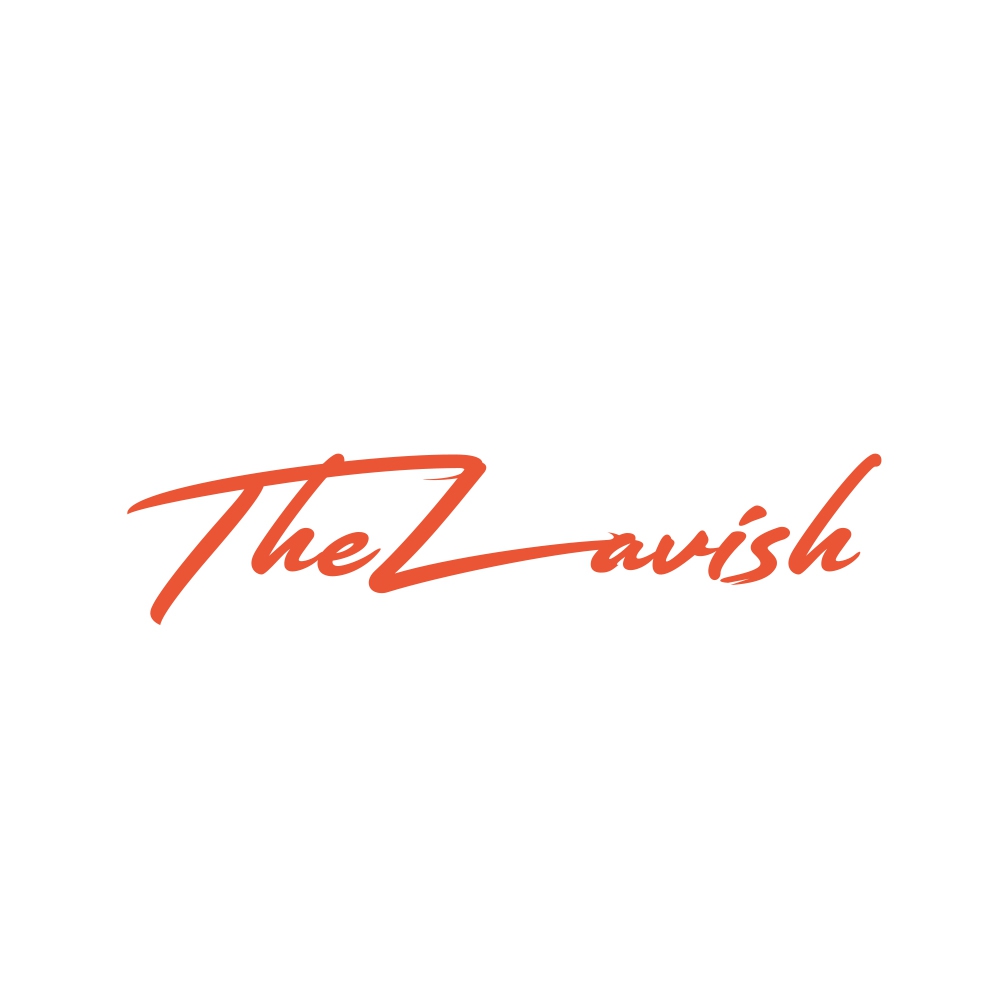 Legal use of 1 TheLavish track in 3 (THREE) end products, free or commercial. No Crediting needed. Unlimited copies of a downloaded or physical end product. Plus an unlimited broadcast audience, or a theatrically released film.


The license is perpetual meaning that once purchased, the video you designate the song to can be marketed an infinite amount of times, as long as it’s done so by the licensee and on their respective website or social media.
You'll get 1 file (346.4KB) 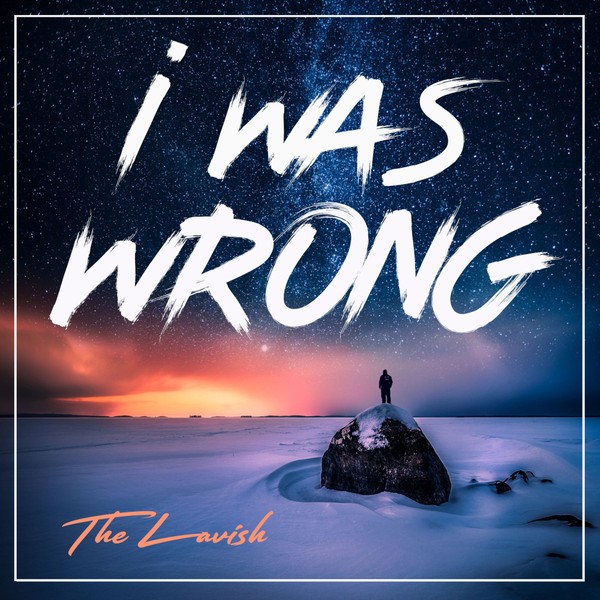 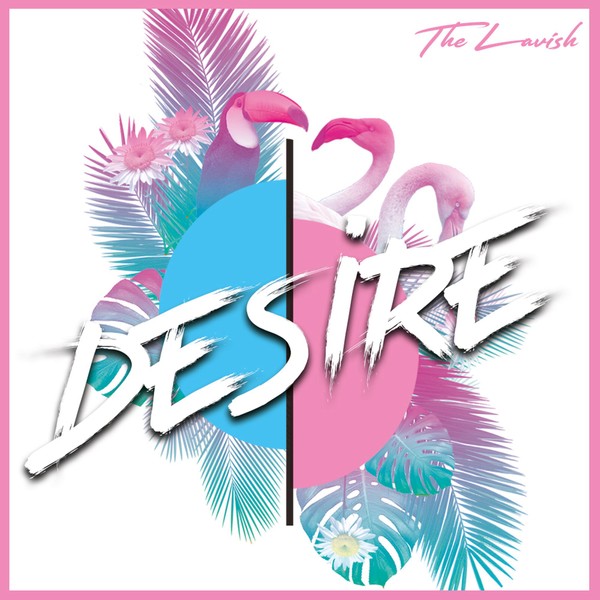 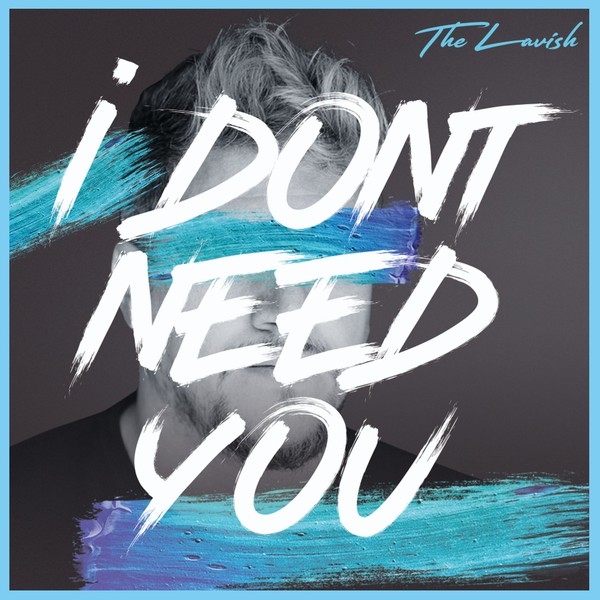 TheLavish - I Don't Need You (Full Product)
$0.99
Add to cart
This website uses cookies so that we can provide you with the best user experience. By continuing to use this website you are giving consent to cookies being used.
Got it