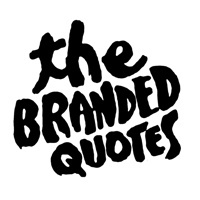 An old-school look recreated for modern branding. Skateparx is the ultimate font for any given project. Inspired by old magazines and classic videos. Each glyph were given an uneven weights but with uniform baseline. Feel those times when printed magazines and raw sports videos were the obsession. Make that fun and thrill designs using Skateparx!

Tip: Toggle shift while typing to access the alternates.

More products from The Branded Quotes 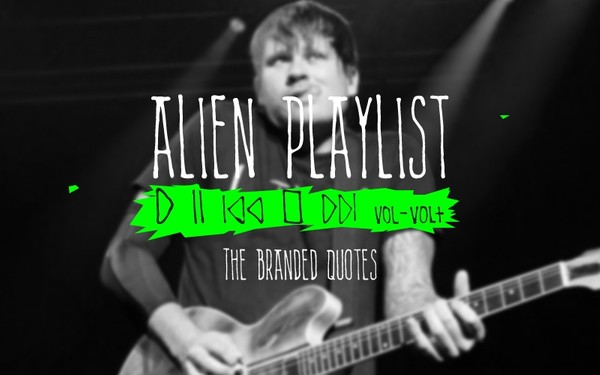 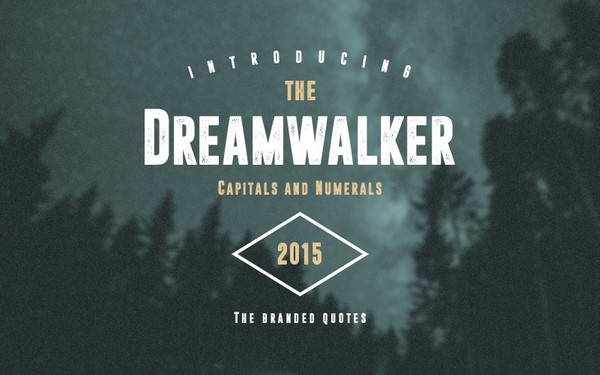 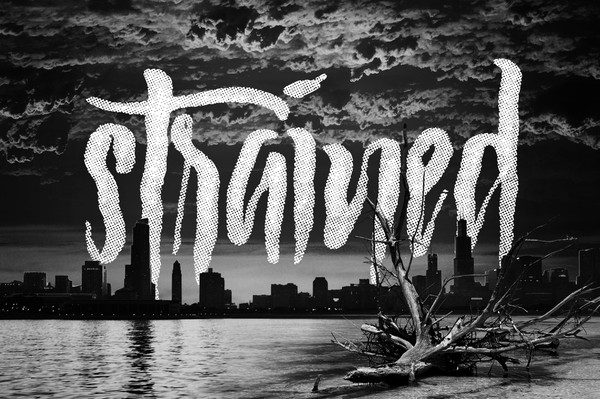 Strained Script
$12+
Add to cart
This website uses cookies so that we can provide you with the best user experience. By continuing to use this website you are giving consent to cookies being used.
Got it