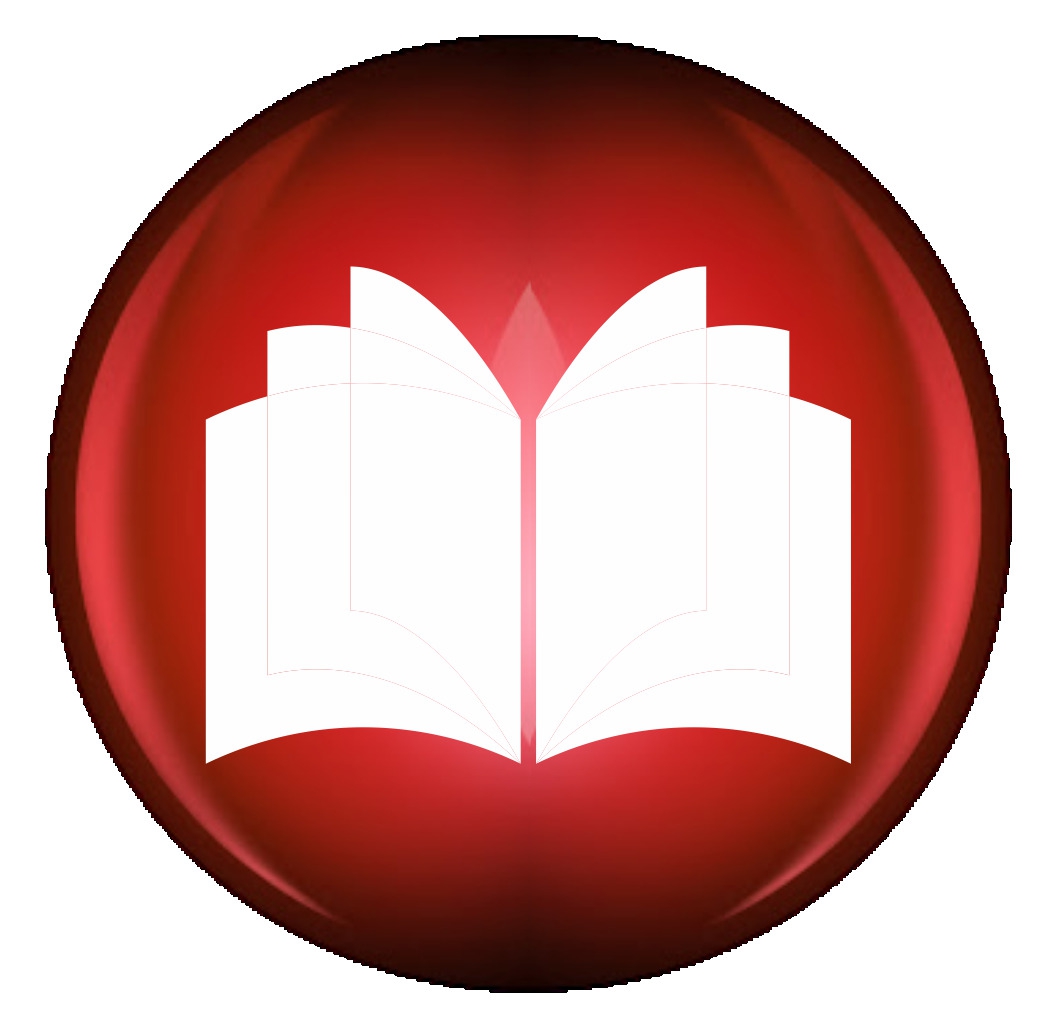 Affiliate Programs And Your Site
I remember TV ads when I was a kid – back then they seemed funny,
sophisticated and cute. Now looking back at those same
advertisements I find myself laughing at how improbable it is that they
would have reached enough people to have been worth the cost and
effort – the difference is that times change and with them the way
people need to be reached.
For a while in the 80‟s the radio was the biggest method of reaching
the masses and disco and rock and roll was king again – then tastes
and technology became to change again as cell phones and handheld
computers grew in popularity and internet access, once just a textbased network created as an emergency communications system flourished in so many homes that it became as popular as cable TVand in some cases has even replaced phone service!
______________________________________________________ 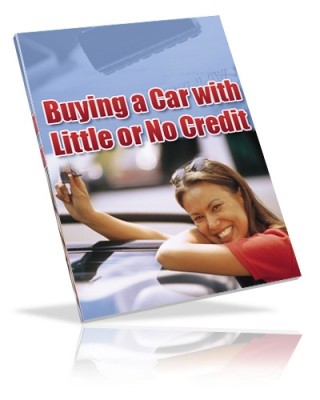 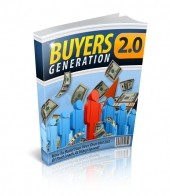 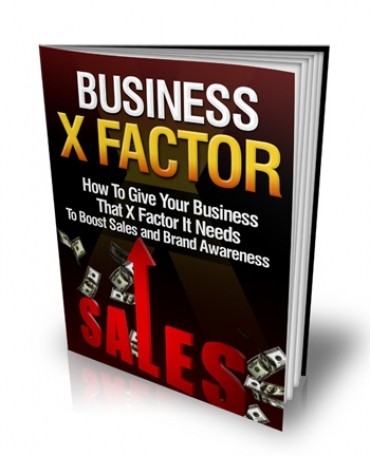 Business X Factor
$1.99+
Add to cart
This website uses cookies so that we can provide you with the best user experience. By continuing to use this website you are giving consent to cookies being used.
Got it