To some, the Internet is already The God that Failed--and San Francisco, its Paradise Lost.

It is a picturesque realm ruled by Angels (with halos of stock options) and its own purgatory filled with independent contractors, Uber drivers, and ordinary folk that airbnb their mansions on weekends.

Yet, as Professor Jonah Raskin notes in San Francisco: Gold Rush to Google, this is not surprising nor anything new.

The City that welcomed the Gold Rush now has more venture capitalists that any other metropolis in the world. And if the new technocrats with their laptops and lattes regard the town as their "fraternity house," as writer Rebecca Solnit put it, they must feel at home in the towering glass condos that replaced the back streets and shadowy alleys that moved a cynical Sam Spade to say back in the 1920s: "Most things in San Francisco can be bought, or taken." American Legends Publishing, 21 pg.
Illustrations, $1.00
You'll get 1 file (2.4MB) 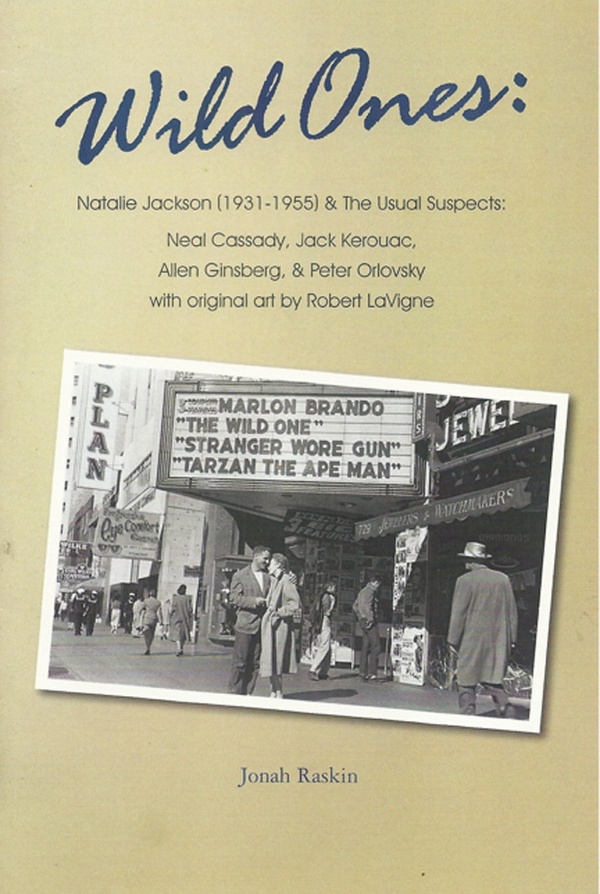 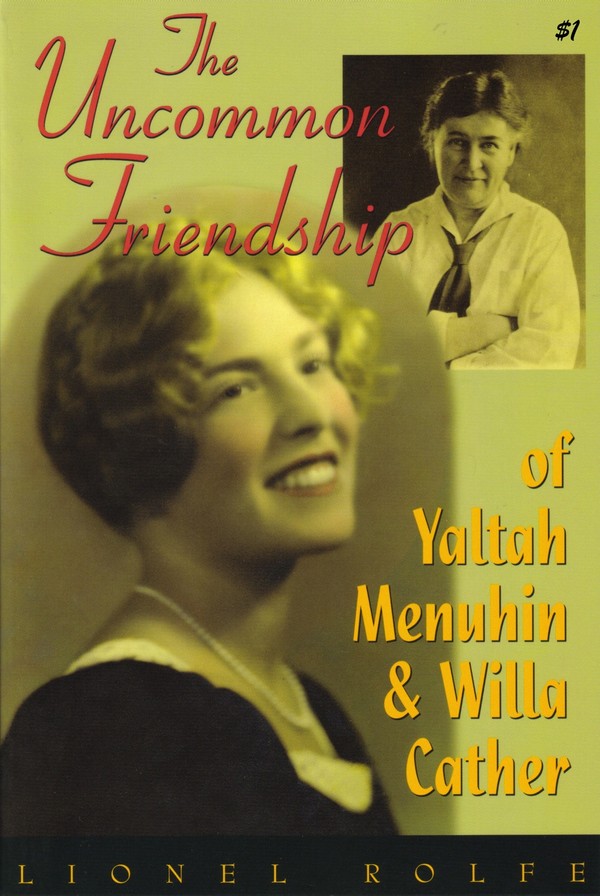 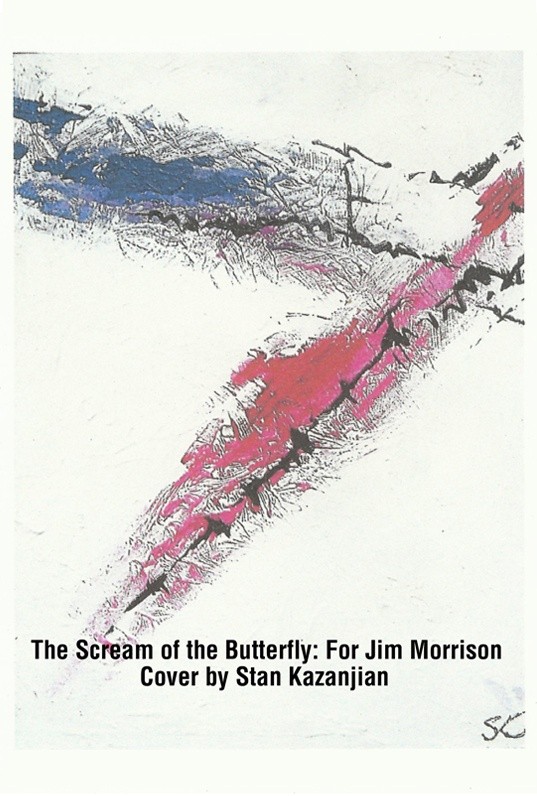 Scream of the Butterfly
$1
Buy now
This website uses cookies so that we can provide you with the best user experience. By continuing to use this website you are giving consent to cookies being used.
Got it