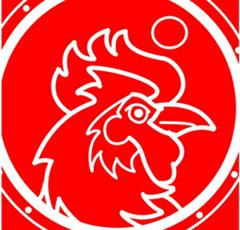 The all new Looks pack is here, the Rocket Rooster Cinema Colour II. The pack is based off Super 35 and Super 16 Film stock and features a set of film emulation LUTs that you can use to get the look of popular film stock in just a few clicks. The pack features over 30 different film negative and positive print emulation LUTs with LOG and Rec709 versions to chose from. As an added bonus you get an extra 20 creative grades/looks based off the pack to quickly get you something different. The pack also features of variations of the emulation LUTs to chose from giving you a wide variety to suit different needs. BASIC FEATURES - 13 Film Emulation LUTs (Print and Negative) - Film Looks (8) - LOG Support (Only LOG to Rec709 LUTs) - Hundreds of LUTs to chose from - UPGRADEABLE Find out more on the website http://www.rocketrooster.ninja/ 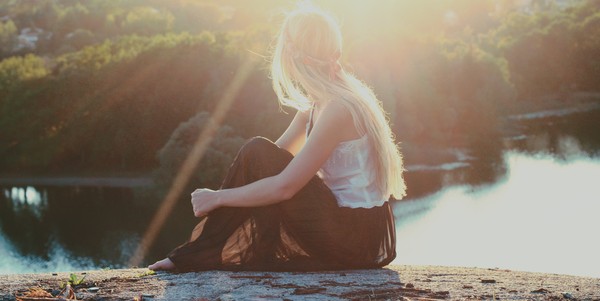 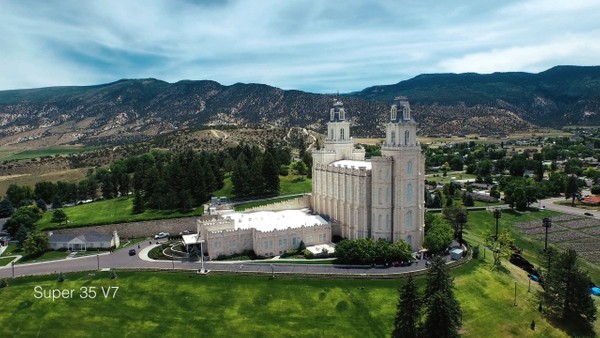 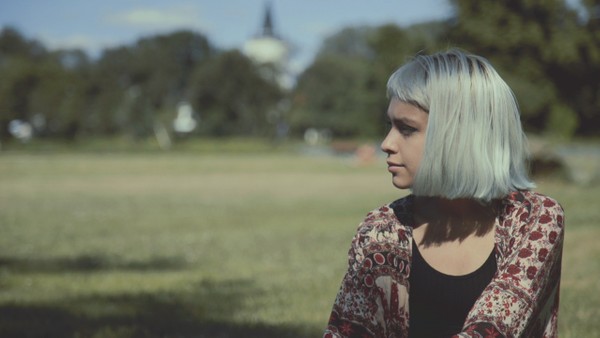 Rocket Rooster SLog Looks
$22
$18.70
Add to cart
This website uses cookies so that we can provide you with the best user experience. By continuing to use this website you are giving consent to cookies being used.
Got it