This revision bundle is designed to help you revise for AQA A Level Sociology Paper 2: Topics in Sociology, focussing on Beliefs in Society.

It was last updated in December 2018 and is focused on the 'New (2015 onwards) specification.

The questions covered are:

52 pages of revision notes covering the following: (apologies this is a bit long-winded!)

Ideology, science and religion, including both Christian and non-Christian religious traditions

1.    What is religion? Functional and substantive definitions of religion
2.    The differences between science and religion
3.    Arguments and Evidence for the view that Science and Religion are Compatible
4.    Is religion ideological?
5.    Is science ideological? (Overlaps with Theory and methods).

The relationship between social change and social stability, and religious beliefs, practices and organisations

Religious organisations, including cults, sects, denominations, churches and New Age movements, and their relationship to religious and spiritual belief and practice

The relationship between different social groups and religious/spiritual organisations and movements, beliefs and practices

The significance of religion and religiosity in the contemporary world, including the nature and extent of secularisation in a global context, and globalisation and the spread of religions. 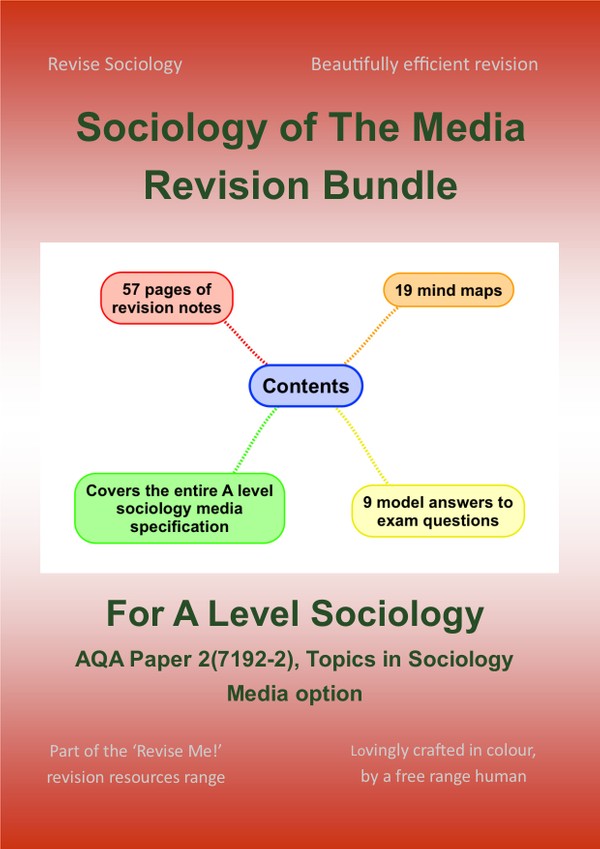 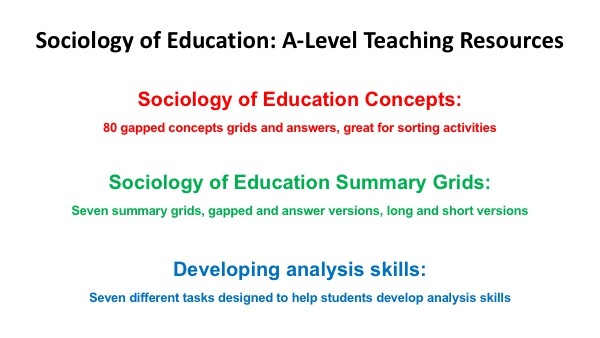 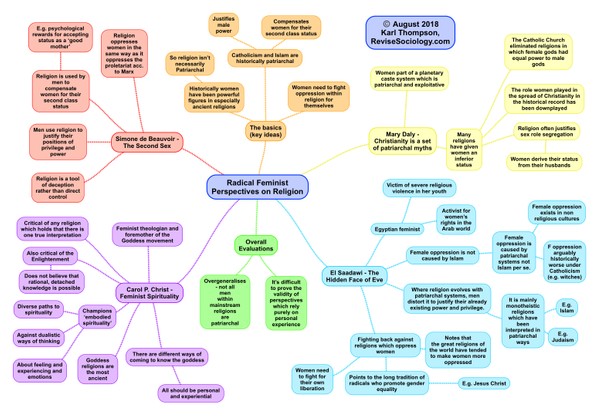