Set somewhere in outport Newfoundland in the 1890's, written and first performed in the mid 1980's by Frank Holden, Judge Prowse Presiding brings a vital character and a near-forgotten frontier world back to life.

Daniel Woodley Prowse (1834-1914), police magistrate, journalist, sportsman, historian and champion of the common man, was a "cross between Dr Samuel Johnson and Falstaff." As he rails at both plaintiffs and felons in his jokes and yarns he revives the excitement and the agonies of his time.

“It's title may be dry, but Frank Holden's one-man play is as colorful as can be, an absolute delight with no small measure of wit and a tour-de-force performance.”
- Times Colonist, Victorica, B.C.

Frank Holden created a one-act play in 1989 about Judge Prowse, a larger-than-life Newfoundland character from the late 1800s. Holden now adapts and performs that play in a lovely audio production that is both humorous and respectful. The Judge decides local cases with common sense while intermittently regaling his court with alternately ribald and tragic stories. He is also famous for having written A HISTORY OF NEWFOUNDLAND and self-publishing it in 1895. Those dissatisfied with it could give him the unused part of the book back, and he'd give the unused part of their money back. Holden's strong and appealing Canadian accent booms and blusters, matching the archived photograph of the long-bearded fellow on the front cover.
- A.B. Judge 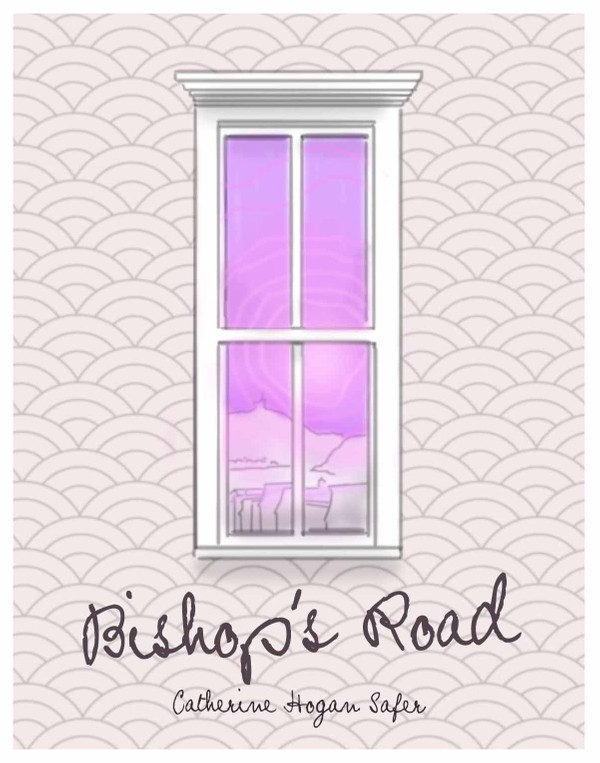 Bishop's Road ( Catherine Hogan Safer ) unabridged fiction audiobook
$19.95
Buy now
This website uses cookies so that we can provide you with the best user experience. By continuing to use this website you are giving consent to cookies being used.
Got it