The Chosen Husband is from Montreal Stories, a collection of short stories by Mavis Gallant, available as an MP3 audio book CD and an MP3 download.

The following is an excerpt from the story:

Mme. Carette was a widow who lived in Montreal with her two daughters, Berthe, who was twenty-two, and Marie, who was twenty. When she inherited eighteen thousand dollars from her brother-in-law, Mme. Carette moved to a better address. She was barely forty-five, but worried about dying and about what would happen to Marie. Berthe had a good job and was stronger. Carette's old Uncle Gildas, a Catholic priest, lived in retirement in a home run by nuns. Mme. Carette asked him for advice when Marie fell in love with a Greek. Uncle Gildas arranged for her to meet a Catholic Canadian man named Louis Driscoll. Louis called on Marie for the first time on April 12, 1950. He was twenty-six, and Mme.

Carette and Berthe examined him closely to make sure he was suitable for Marie, who, with fair hair and dark eyes, looked like an angel. Louis started calling on Marie three times a week, and they began inviting him to meals. Marie dreamed that she'd become a nun. Louis was afraid of Marie, and suddenly stopped calling. Marie found a job as a receptionist in a beauty salon. Then Louis showed up one day, ringing the doorbell. He said there was a war in Korea and he thought he would be drafted. Marie had not understood that the mention of war was a marriage proposal, but her mother had grasped it. They arranged to be married in August. Berthe cried at the wedding. Marie had always looked up to Berthe. The two sisters went upstairs. "I'll call you tomorrow morning," said Marie. Berthe thought of blaming Uncle Gildas. Then she thought, why blame him? She and Marie were Montreal girls, not trained to accompany heroes, or to hold out for dreams, but just to be patient.


This Canadian audiobook was recorded and produced by Rattling Books in Newfoundland and Labrador.
You'll get 1 file (21.9MB) 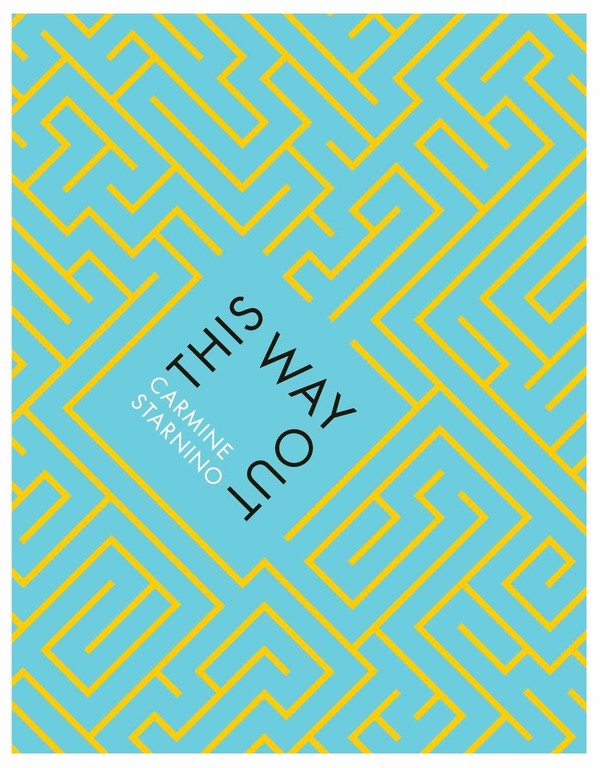 This Way Out (Carmine Starnino) with audio by Chantal Dumas 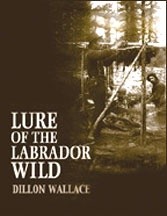