This is the fourth anthology of the EarLit Shorts short fiction audiobook series, edited by Susan Rendell and Janet Russell.


This Canadian audiobook recording produced by Rattling Books in Newfoundland and Labrador.
You'll get 1 file (92.8MB) 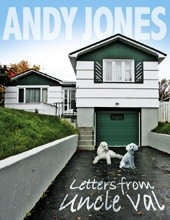