Vikings of the Ice: being the log of a Tenderfoot on the Great Newfoundland Seal Hunt by George Allan England
Narrated by Frank Holden
Audie Award Finalist 2011


“The chances are you’ll come through alive. That is, if your ship doesn’t burn or blow up. Seal fat is enormously inflammable, and the men are wonderful careless with fire and blasting powder. As a fact, not one of our sealing ships is fit to go to the icefields. They’re all worn out. The Terra Nova was condemned years ago. I’ve heard it said that a good strong man with a pair of stout boots could kick a hole in her boilers anywhere. Still, I don’t want to make you worry.”

“Certainly not!” I agreed, relighting my pipe, which had gone out.

In 1922, a forty-five-year-old Nebraskan-born, Harvard-educated, globe-trotting, adventuring writer with an ear for dialect and an appreciation for talk, song and folklore sailed for the icefields with Captain Abram Kean on the Terra Nova.

George Allan England was the first and only person to write a detailed account of Newfoundland’s offshore seal hunt. Vikings of the Ice captures the blood, guts, sweat and toil of the “swilin’” life aboard one of the most famous “wooden walls” of all.

The Terra Nova carried Scott to the Antarctic in 1910. In 1922 she carried England to the ice, to pen this remarkable work. In England’s obituary, The New York Times compared Vikings of the Ice to Kipling’s Captains Courageous.


This Audie short-listed Canadian audiobook was produced by Rattling Books in Newfoundland and Labrador.
You'll get 1 file (301.4MB) 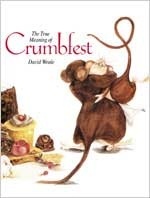 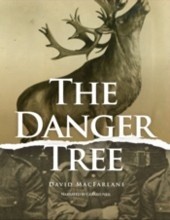 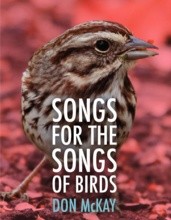 Songs for the Songs of Birds (Don McKay)