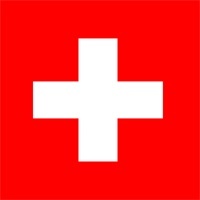 Other liveries later on x-plane site

The Sukhoi Su-57 (Russian: Сухой Су-57) is the designation for a stealth, single-seat, twin-engine multirole fifth-generation jet fighter being developed for air superiority and attack operations. The aircraft is the product of the PAK FA (Russian: ПАК ФА, Russian: Перспективный авиационный комплекс фронтовой авиации, Perspektivny Aviatsionny Kompleks Frontovoy Aviatsii, literally "Prospective Aviation Complex of Frontline Aviation"), a fifth-generation fighter programme of the Russian Air Force. Sukhoi's internal name for the aircraft is T-50.
The Su-57 will be the first aircraft in Russian military service to use stealth technology. The fighter is planned to have supercruise, stealth, supermaneuverability and advanced avionics to overcome the prior generation fighter aircraft as well as ground and maritime defences.

The fighter is intended to succeed the MiG-29 and Su-27 in the Russian Air Force and serve as the basis for the Fifth Generation Fighter Aircraft (FGFA) being co-developed by Sukhoi and Hindustan Aeronautics Limited (HAL) for the Indian Air Force. The prototypes and initial production batch are to be delivered with a highly upgraded variant of the Lyulka AL-31 engine used by the Su-27 family as interim powerplant while a new clean-sheet design engine is currently under development. The aircraft is expected to have a service life of up to 35 years. The prototype first flew on 29 January 2010 and deliveries of production aircraft to the Russian Air Force are to begin in 2019.
Wiki source.
You'll get 2 files (87.6MB) 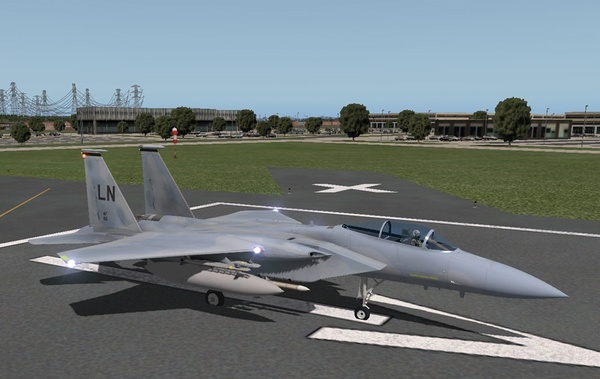 SUKHOI-33
$25
Buy now
This website uses cookies so that we can provide you with the best user experience. By continuing to use this website you are giving consent to cookies being used.
Got it