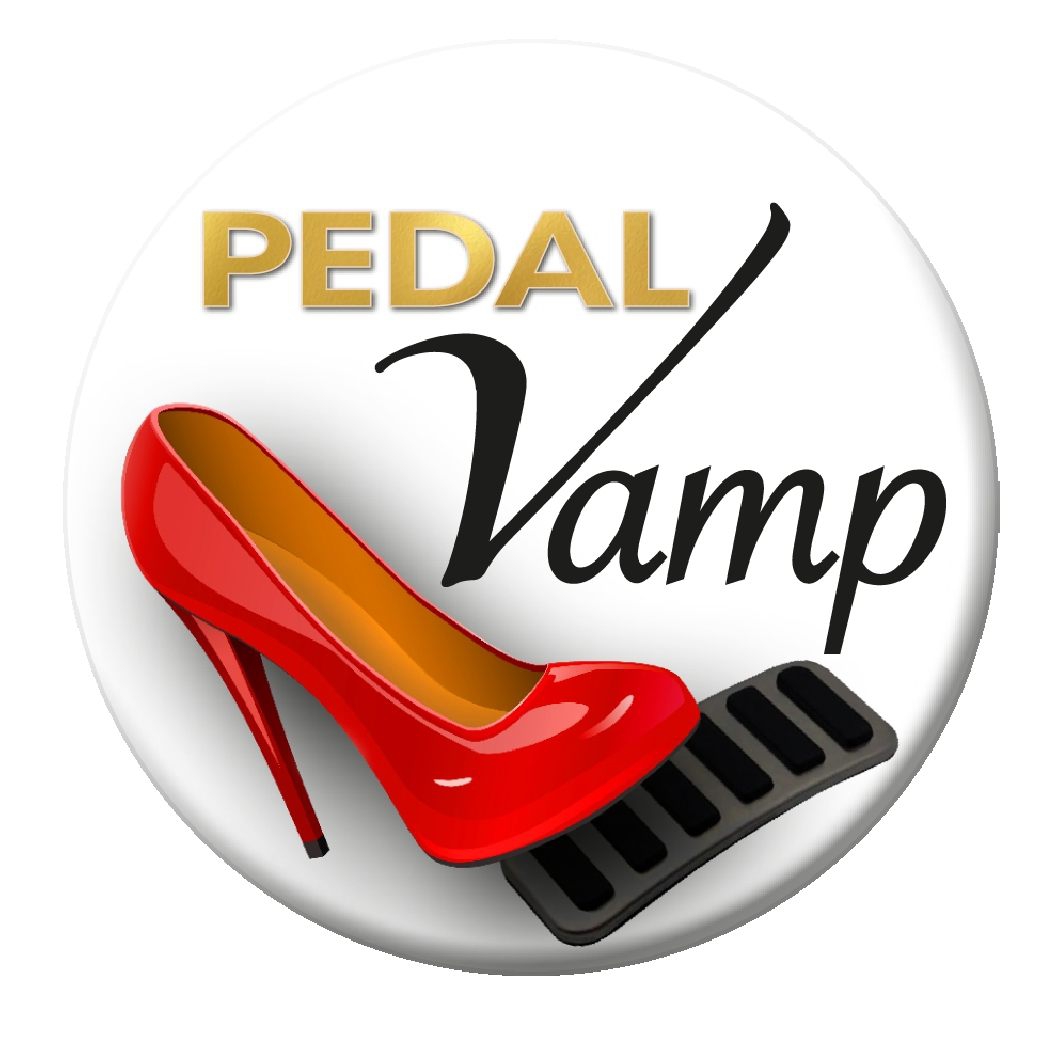 Miss Iris has troubles in getting started an old Fiat Panda! She pumps and pumps on the pedals, then check the engine to see if everything is in order, try again ... but there's no way to have this old car started!

When she realizes that the Panda really did not want to move ... she calls Vicky asking for help and then ... they both crank the car !! This is a custom video that we made for a dear friend of ours, this was the original script that we were given ;-) "

Miss Iris fingers a bit in the engine of the old Panda and tries then to start, without success. After some cranking she sits on the edge of the open trunk and phones Vicky to help her. While waiting for Vicky she tries again to start but without success.

They both look in the engine again for the mistake and try then alternately to start. Vicky begins, then Miss Iris. They crank and crank until the starter motor gets slower and slower until the battery is down.

But they have an idea! First both change their shoes, then they go to the open trunk and take a jumpstart cable out there. Vicky takes her new Panda and places it in front of the old Panda, so that they connect the battery with the cable.

Now they try again alternately to start. Vicky begins, then Miss Iris. They make very long start attempts, in which one girl cranks the old Panda while the other revs softly Vicky's new Panda for battery power. However, the old car won't start again, so they give up.

They lose the cable, shut all hoods and trunks and drive away with Vicky's new Panda.
You'll get 1 file (1.0GB) 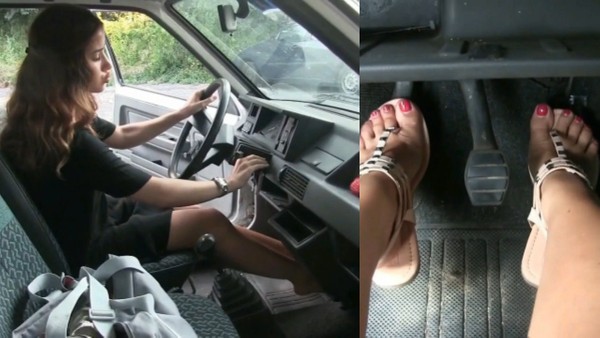 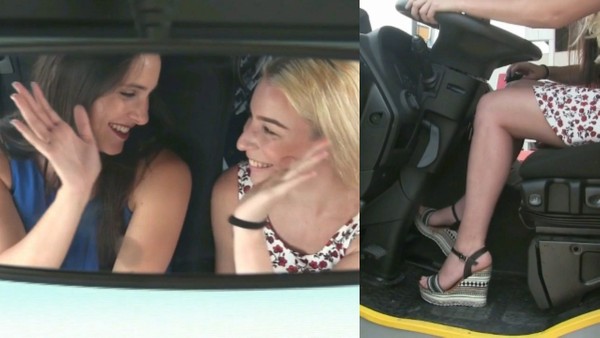 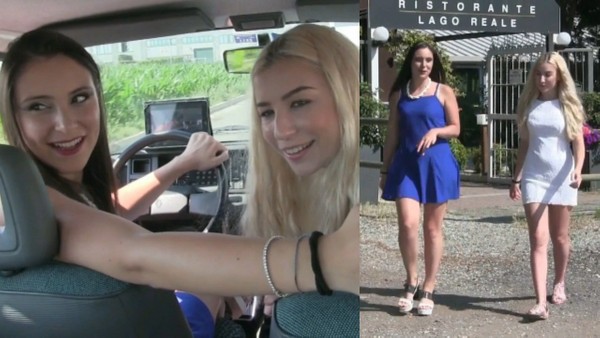