Kellan Lockwood a young billionaire heir who loves to party and the world was his to command. Why the hell not? He was handsome with a body that drew all eyes upon his arrival, and his bank account allowed him to experiment with life. However, his parents didn't share his playboy views, and they cook up one last ditch effort to get Kellan under control.

Seeing the ill writing on the wall, he wanted to prove a point to his family. He was going to show them they simply had no right telling him what he could or couldn't do. He was a damn MAN not some weak ass boy. It was his decision who he chose to be with, and they were about to find out just how far they had pushed him.

Yazmeen Thompson knew her parents only wanted what was best for her. She had dropped out of medical school three months back and they still had no idea. She didn't want to be a doctor but it's what her family wanted for her. The night she meets Kellan everything changes.

Find out what happens when two opposite, strong willed, forces collide and BOTH are determined to forge their own paths.
You'll get 1 file (628.8KB) 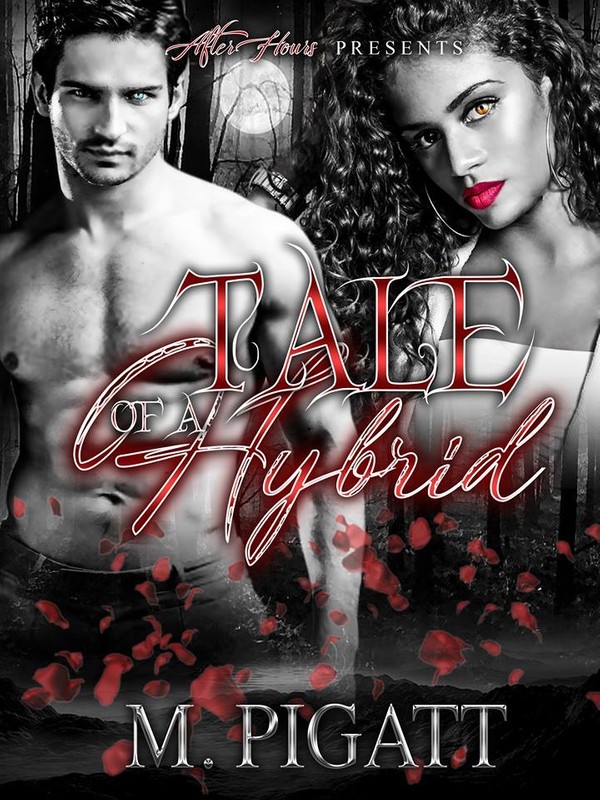 Tale of a Hybrid by, Maria P. 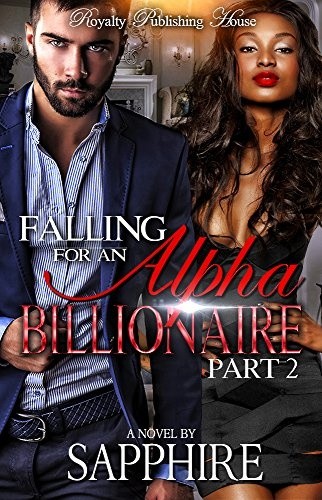 Falling For An Alpha Billionaire 2 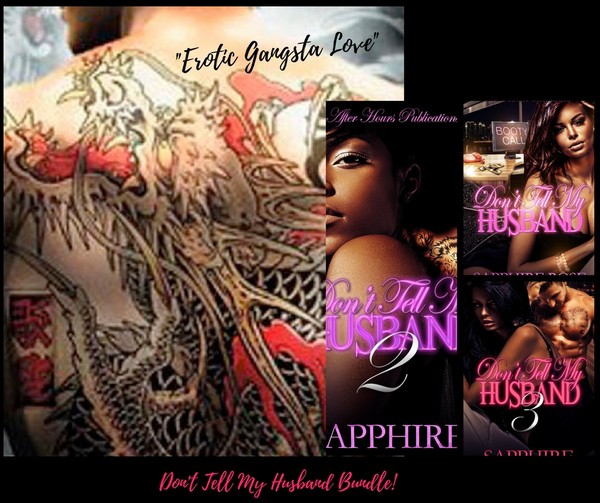