Silver ::: Metaphysical Properties and Powers. Silver is the metal of emotions, of the psychic mind, and of loving as well as healing. It is used to bring patience and perseverance to the wearer. When silver is used with gemstones, the metal retains and amplifies the qualities emitted by the stones

As a metal, silver has significant health benefits that have been used across cultures for centuries. Silver has a proven track record as a powerful antimicrobial agent fighting infection and aiding in cold and flu prevention wound healing, and more. Silver also helps with internal heat regulation and circulation.

The antibacterial action of electrodes coated with silver nanostructures is greatly improved in the presence of an electric field. Silver, used as a topical antiseptic, is incorporated by bacteria it kills. Thus dead bacteria may be the source of silver which may kill additional bacteria.

Targeted individuals.
A Targeted Individual is someone that has been selected by the Deep State (usually FBI or CIA) to unwillingly participate in a government experimental torture program. This program is designed to break down the individual and "neutralize the person," using psychological, physical, and emotional stress.

My goal here is to provide victims with information that may prevent them from experiencing the same pitfalls as myself and others before them.

My recommendations for shielding should not be construed as a solution to stopping all directed energy attacks.   What I present here are some system that can stop some forms of attack, outright, but which can only reduce the impact of others.

NOTE: My recommendations here are just opinions, and do not constitute a solution for stopping directed energy.  If you choose to purchase my technology you do so at your own risk.

I do not claim that everything in my research regarding directed energy is simulator to what you are dealing with.  I am merely presenting my opinions based on common knowledge and my experiences.

I've created a  power energy talisman that is like an energy Faraday cage using this talisman you can stop most annoyances. It works very fast utilizing a number of published Radionics rates. These rates linked together forming an energetic web of protection.

At some point the energy source could be bumped up in power, requiring more layers. So, I recommend using this only when absolutely needed.

There are energies that can circumvent every form of shielding suggested here.  For instance, deadly radiation in the form of alpha particles only requires a sheet of paper to stop it, whereas potentially dangerous low-frequency acoustics (infrasound) may literally require a mountain to dampen its energy.

Shielding comes with a caveat: The more you shield, the more advanced and intense attacks can become.  As well, technology evolves, so what may work as shielding today may not work tomorrow.

You can also print and stack these talismans in order to generate a stronger protective field.

I am under continual energy attacks.  I feel

If you live in an apartment-style or hotel/motel structure, your first act of defense is to move.  Mobility helps.  The ease at which offenders can access you (through a single wall) is not going to bode well for you.  Move to a detached structure home or RV.  A location that has the least number of angles of potential attack is best, of course.  A home with less neighboring structures is a much better option than one in the middle of a subdivision with homes located on all four sides because you never know who could rent or buy the home next door.  The inner-most location of a dwelling may provide the most secure area due to more walls being present between yourself and the offender.  Homes with basements are prime.  The further you are from the nearest structure, the better.

Directed energy sources may include land-based, satellite, aircraft, drone and ionospheric relay (GWEN and HAARP systems).  Land-based assaults can come from equipment located in structures, automobiles, and trailers or may be in the form of a small signal emitter device that has been covertly hidden in the vicinity of the target. Though I have never seen a directed energy device, it's speculated that some units may take on the appearance of, or be concealed as, some type of home appliance, utility device, stereo speaker or amplifier.  Hidden signal emitters are small electronic devices that are probably no larger than a cell phone

"Many" so-called DEW attacks are likely not a directed beam or laser but actually an extremely low-frequency radio broadcast that has been modulated into waveforms that mimic pain, sound or an actual physiological process of the body.  Think of it like an EEG recording of pain or physiological process that is transmitted and received at the frequency of the targets nervous system operating frequency.  For example, sciatic nerve pain could be broadcast as radio wave signals that are received and interpreted by the brain as a pain in the legs of a victim.  The victim may believe that a beam is being directed at their legs or torso when, in actuality, it is being received and processed by the brain --- like a cell phone picking up radio signals.  The ancient LIDA machine, which elicited relaxing effects, was one of the first forays into manipulating the body through brain directed radio signals. The technology is much more advanced nowadays.

BUY NOW!!!!
This Talisman works well with other Psionic Warrior products such as the Quantum caster, Mega caster, and Quantum Grid or Quantum Grid Prime prime. It also will work with other Radionics software as a filter or trend. This includes the number of software ’s such as easy rad and cyber shaman just to name a few. You can also use this with any Radionics box such as a rad five machine, Godcaster or any of Karl Welz devices.

BUY NOW!!!!
Copyright © 2019, Moonshadow. All Rights Reserved. This content may not be duplicated without written permission from the auth
You'll get 2 files (75.8MB) 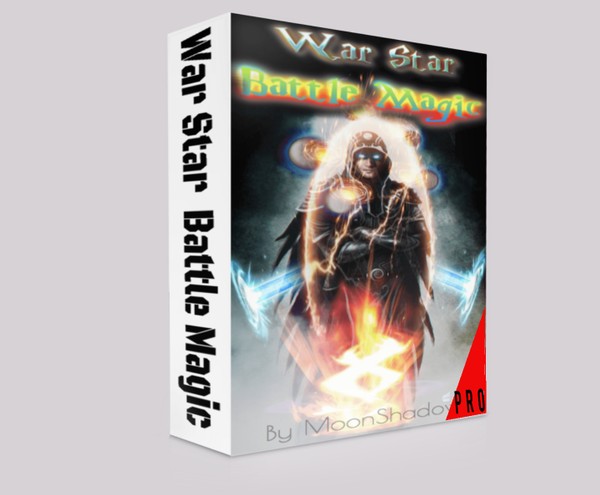 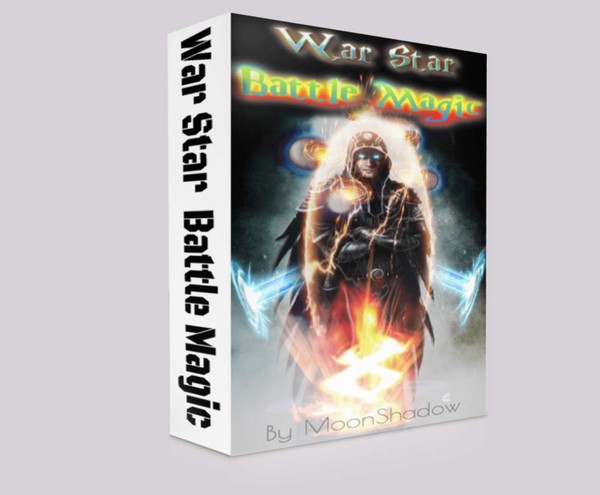 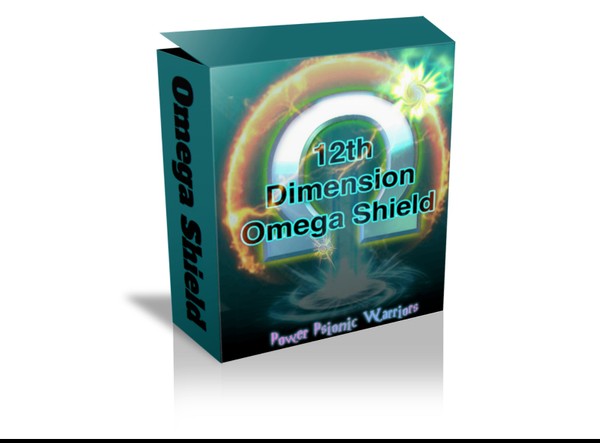