This lab is meant to further your understanding of inheritance, polymorphism, and abstract classes. This lab should further help you (as did last week's lab) to complete the first programming project.

This part of the lab is a more involved version of the inheritance programming part of last week's lab. Since that time, you've learned about polymorphism, and abstract classes and methods, and you've been told that:

For this part of the lab, you will write an abstract superclass, Ship, and two subclasses, CargoShip and CruiseShip. The class Ship is abstract, so you cannot directly instantiate an object of type Ship. The UML diagrams (note that inheritance (arrows) is NOT shown in this UML diagram):

To complete this part of the lab:

Write the Ship superclass, as described in the above top-most UML diagram. Several things to note:

The toString() method in the Ship class, is italicized, so it is abstract. That means, that it cannot have a body, and that all subclasses of Ship MUST have an overriding toString method.

The class has a numPropellars field, but the constructor does NOT accept an argument that corresponds to the numPropellars field. You'll need to decide how to set the value of numPropellars. There are multiple ways that you can do this (I am leaving this choice to you, and the UML diagram is intentionally vague in this regard).

Compile the Ship superclass as soon as you write it. Because it is not a child of any other class, you should be able to write code for it that is free of syntax errors, and it should compile.

Recall that polymorphism, which means “many forms” refers to a superclass reference variable being able to reference objects of a subclass. For example, assume that the following superclass is defined:

along with the following two subclasses

Polymorphism, then, allows you to do the following:

in which the reference variables myAuto and notMyAuto, both of type Auto, are referring to objects that are of type Truck and Convertible, respectively. This is allowed, because both Truck and Convertible are subclasses of Auto, so they both are specialized versions of an Auto.

For this part of the lab:

In the main method, create a final int variable, NUM_SHIPS, and assign it the value of at least 3.

Create an array, ships, that holds NUM_SHIPS of Ship references. Thus, you should have something like the following:

Populate the ships array, with objects of type CruiseShip and CargoShip. You'll need to have as many lines of code to instantiate these objects as you have space in the array ships.

Write a for loop, that iterates over the array ships, and invokes the toString() method of each object.

Compile and debug your program. A sample invocation is shown in Figure 1.


Zip your java files (Ship.java, CargoShip.java, CruiseShip.java, and ShipDemo.java) and submit the zip file via Canvas.
You'll get 1 file (6.9KB) 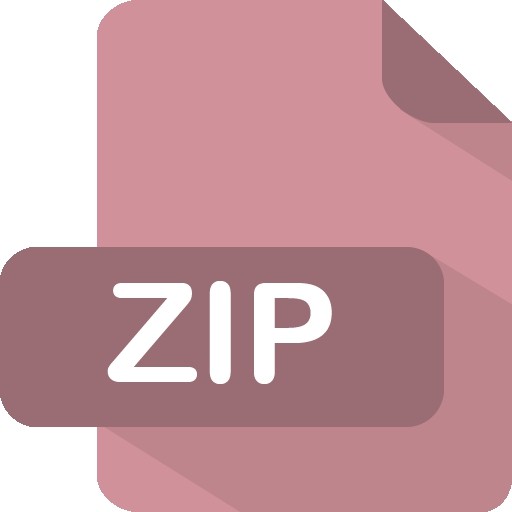 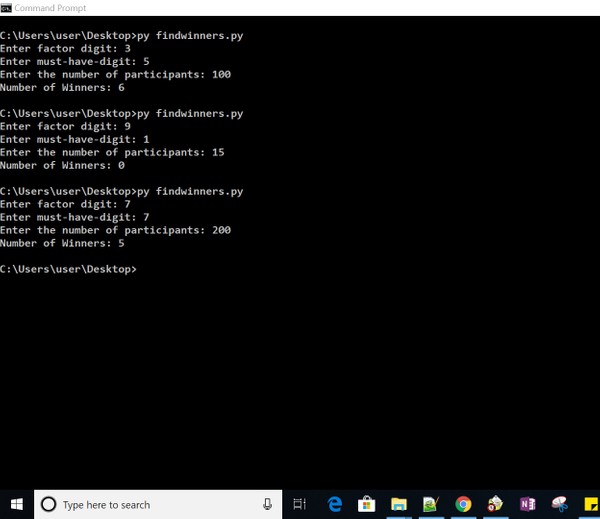 Problem 3: Who are the Winners Solved