Reviews:
Robust circulating spirits guide the interaction of the trio of M.Oles, B.Oles and Jorgensmann on Miniatures. After an ethereal opening, strong, responsive bass lines by M.Oles carve a trail through uncharted territory while B.Oles clears all the underbrush with his power-laden drumming. Jorgensmann leaps into the clearing breathing fire through his basset clarinet (a slightly longer version of today’s instrument with extended range in the lower register), resulting in the group taking full charge with simulating improvised music. Although titled Miniatures, the CD’s selections evolve as fully developed, open statements on the creative art form. Tonally, the music dips to the deepest end of the sonic pool through M.Oles’ probing resonance and to its apex, where Jorgensmann creates a maelstrom with his fiery blowing. While group improvisation keys the direction, individual solo contributions stand out. M.Oles makes powerful statements in either the arco or pizzicato mode. His vigorous execution on the title tune dominates the soundscape. Similarly, explodes with dynamic flare in many situations, providing asymmetric rhythm patterns to match the band’s underlying concept. All this energy is directed toward spurring Jorgensmann upward and outward. The clarinetist opens the throttle fully on many occasions with large doses of explosive retorts. The trio enters pastoral territory as well with quieter shades of its brilliant colors to kepp the session in an off-balanced position. In all cases, the collective surge translates into a program of challenging improvised music with merit.
(Frank Rubolino, Cadence)

*****
"Miniatures" is beautiful, very tasty album. Doubtless it's something more, then improvised music. Many common has with contemporary music. Anyway two songs are arrangement compositions of Jan Krenz and Artur Malawski. There's in this music outsized air and space. Jorgensmann Clarinet has a excellent sound , brothers play very careful and it is proper to advice. Obvious appears on disc of miniatures completely listening to included (reach; make) and how rare conclusion. It is possible to believe these musicians, does not have as trust, as as till now never they have convened. It not case esthetics, style of game neither workshop, but in affirmation rather certain unshaken expressing , either play on 100% either or in whole not play . This affirmation supported have former recording and solidify, as until now each next, it is possible to be give incur without manner of narration, float weight each tone, arrangement ideas, tone concepts but in waves of emotions too , it float stream of music. It is possible to be given lead, even if this music puts certain claims (demand) before listener . It becomes secondary importance case how excellent instrumentalist is Jorgensmann in such situation, obvious musicality of member trio departs on farthest plan arranged work rhythmical section. Important becomes less also if we have for with musical discovery, as well as not. Transfer becomes key and capability of participation in it. Hot recommendation. - Jazz&Classic
Section of Oles brothers is probably sensation on world scale. They compose it and they invite musicians they let's add known - more and more famous - for practice this music -, but not are invited for practice of music of soloist. As on polish conditions they record a lot, though in farthest pull, in spite of many friendly words of criticism, they remain beyond jazz establishment. It can better, so, not become on laurels, but hurrying personal way, they still present new face of music. Something must be in this music, since invitations accept for common projections Rudi Mahall, Mark Taylor and from among they biggest - David Murray. Now it has accepted invitation also Theo Jorgensmann, in result of meeting but music emerge trio - rhythm section and clarinet. It for me dream team. I will not be written out about execution it class - simply. Amount of nuance, ideas on the album is remarkable yet. Tone convicts individual musicians in highest degree also so, as well as whole group.
(AEG, Diapazon.pl)

*****
Miniatures" are like fire and water, like night and day. Energy and impulsive are in contrast with nuance and calm, free jazz vitality with sounds of philharmonic hall. ... Revelation."
(Audio Video)
You'll get 1 file (248.2MB) 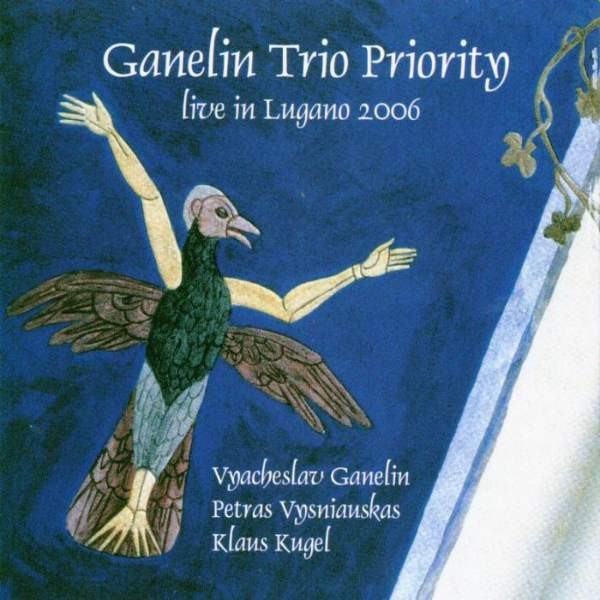 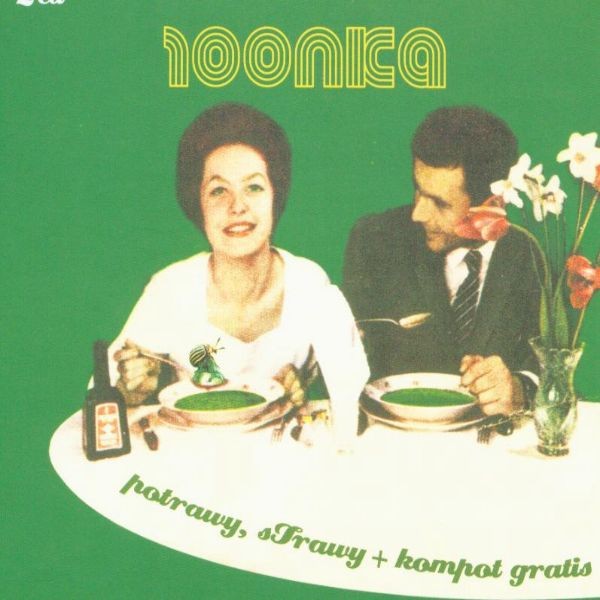 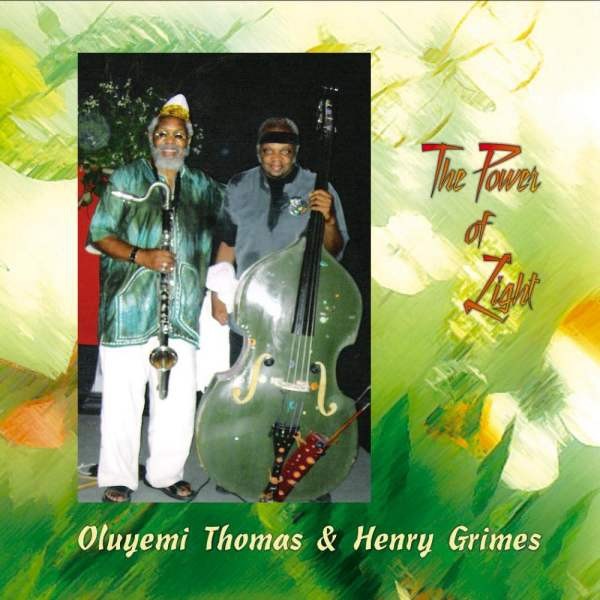