About:
The album you are holding was recorded in 2003 and its origins go back to a couple of days in July we spent together recording the soundtrack for the TV Theater show (Parasite, directed by Marcin Wrona). As long-time devoted fans of Andrzej Przybielski's music, after having collaborated with him for a number of years, we remain constantly impressed by his working methods and the way he views life through the prism of improvisation. At the same time, we believe his music has never been fully presented. That is why we dared produce this disk and be his accompanying musicians during the recording sessions. Most of the music recorded here has been made with no previous rehearsals, preparations or agreements, which reflects Andrzej's working methodology as well as his firm conviction that real music does not require declarations and if it is to come into being, it wilt do so without them - hence the comments made ad hoc in the studio right before recording a given track. In order to underline the rawness of this music we decided to record it using only three microphones, so that each instrument could fill the same portion of space and therefore be equally important as the other two. (Marcin Oleś and Bartłomiej Brat Oleś)

Reviews:
I'm always on the look-out for new trumpet trios, and I found this great CD in the Polish Not Two catalogue, with Andrzej Przybielski on trumpet, Marcin Oles on bass and Bartlomiej Oles on drums. This is the kind of music I really enjoy : sober, creative, abstract without loosing the melody or the rhythm, improvized yet structured. I cannot sufficiently sing the praise of the Oles brothers, and I've done already done that in previous reviews, but Przybielski himself is also an superb musician. He keeps his notes short, powerful, precise and implicitly rhythmic, with a sound as if he's playing in the same room as you and I, and in that respect almost the exact opposite of what his compatriot Tomasz Stanko does with the instrument. Most pieces start with some instructions by the trumpet-player in Polish, and hence for me unfortunately impossible to understand, but according to the Oles brothers these are just part of his methodology : play the music as raw as possible, without rehearsing or clear agreements, yet some precise instructions at the beginning should suffice to get the music going. "Real music does not require declarations and if it is to come into being, it will do without them", says the comment in the liner notes. That's also the reason why the recording took place with only three mikes, one for each instrument (Jack DeJohnette should hear this : he uses five times as many only for his drumkit!). The result is a very direct, intimistic effect that fits perfectly with the compositions, which leave lots of open space, but also bring lots of warmth and musical tension, including a short ode to Don Cherry, with the aptly named title "Cherry", in which he borrows some pieces from Ornette Coleman's "Focus On Sanity". And the way in which the brothers Oles manage to complement the often unpredictable Przybielski, rhythmically, melodically and in terms of tone, is absolutely remarkable and half the fun. Great CD. Recommended.
(Stef, freejazz-stef.blogspot)
You'll get 1 file (191.0MB) 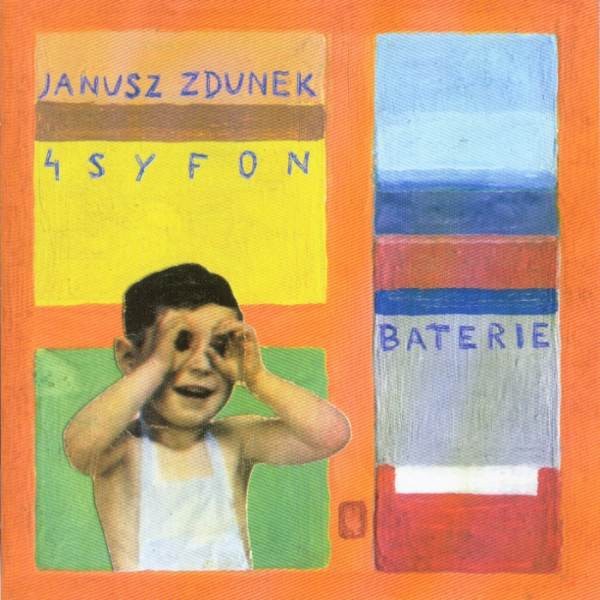 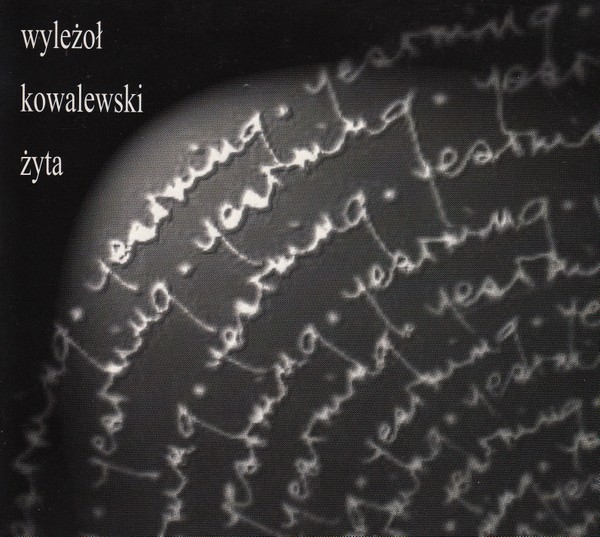 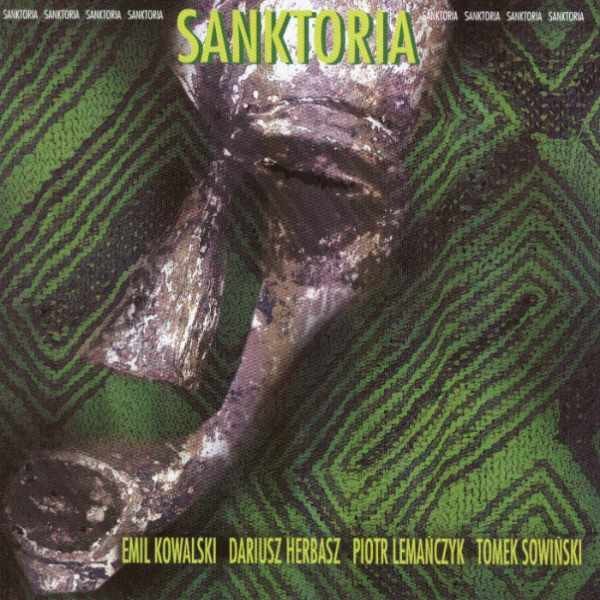