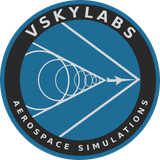 This project is part of the VSKYLABS 'Test-Pilot' series, designed specifically for use with X-Plane 11.40+ cutting edge Experimental Flight Model (should be enabled in X-Plane's General Settings menu)

In 2018, BC Helicopters team (Mischa Gelb, Ruben Dias and Diogo Dias), flew around the world in the R66 helicopter, in an effort called 'EPIC Global Heli World Tour'. The mission lasted 97 days, in which the team covered 30,000 miles, stopping in 45 countries and flying over 5 continents. It established 2 new world records (fastest Antipode RTW on a helicopter, and longest RTW on a helicopter). During that tour, YouTube channel 'Pilot Yellow' shared a fascinating daily VLOG of the mission. The EPIC Global world tour was one of the triggers that initiated the VSKYLABS R66 Project for X-Plane 11. The VSKYLABS R66 default livery is including the EPIC 'C-GEAK' call-sign and paint scheme, which was approved for use by BC Helicopters.

The VSKYLABS project is setting up a highly detailed and highly accurate Robinson R66 Turbine simulation along with full VR compatibility, within the default features of X-Plane 11, stretching it to its limits.

Project Main Features:
It is highly recommended to visit the Robinson Helicopter Company website, as it is featuring official, useful information including POH and additional data (on the upper section of their website there is a 'Publications' tab which is including useful materials. 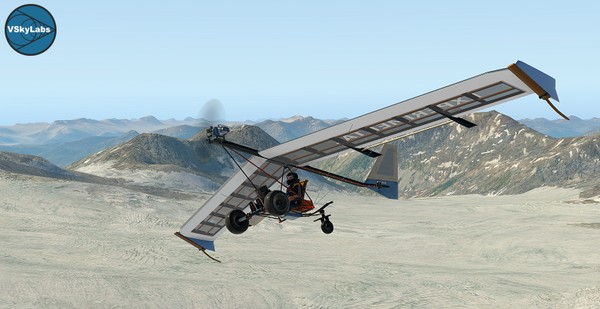 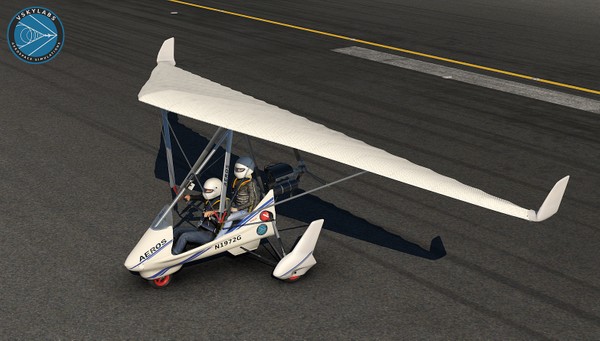 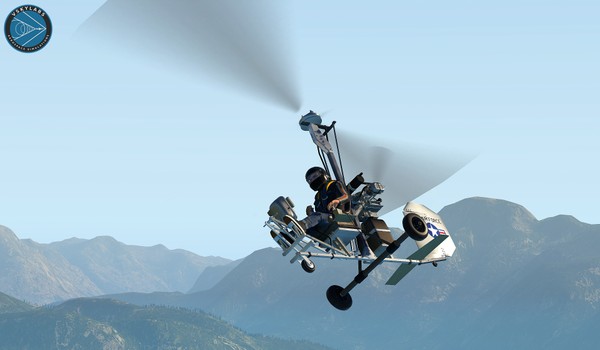