If you are planning to tour Europe, you should consider the Friuli-Venezia Giulia region of northeastern Italy, bordering on Austria and Slovenia. For simplicity's sake, we abbreviate the region's full name to Friuli. This lovely region may be an ideal vacation spot. You can get classic Italian food and other specialties, and wash it all down with excellent local wine. While Friuli is by no means undiscovered by tourists, you usually won't be fighting crowds to see what you want. Like most regions of Italy, it has belonged to many nations over the years. The area remains multicultural, an exceptional mixture of Italian, Austrian, and Slavic influences.

Trieste, with a population of about two hundred thousand, is the region's largest city. Trieste was definitely part and parcel of Mittel Europa (Central Europe) as the principal port of the Austro-Hungarian Empire. Trieste only joined Italy in 1954. One can easily imagine that with such a unique history Trieste is quite a unique place to visit. It is.

As soon as you arrive in Trieste, you'll notice its ubiquitous coffee houses. Among the best known is the Antico Caffe San Marco. As befits its internationality, Trieste is home to a variety of historic religious buildings representing many faiths. The Serbian-Orthodox church of the Holy Trinity and Saint Spyridon, which was built in the mid-Nineteenth Century shows strong Byzantine influence. Go inside for a look at its beautiful frescoes and icons. The Israelite Temple of Trieste, just over a century old, is Italy's largest synagogue. The Trieste Cathedral dedicated to the city's patron saint, San Guisto (Saint Justus) who was martyred at the beginning of the Fourth Century, was initially built in the Sixth Century on Roman ruins. It is adjacent to a castle of the same name. Walk on its ramparts for an excellent view of the city and its surroundings. There is no shortage of other churches and museums to visit.

This is a guide to a trip in the Friuli region of Italy: passing through Grado, Lignano, Aquileia, Trieste, Pordenone, Udine, and touching the mountains of Friuli, the Carnia, Tarvisio, and Sequals.

It contains many reviews for the best-recommended restaurants that are at the location described.
You'll get 1 file (4.1MB) 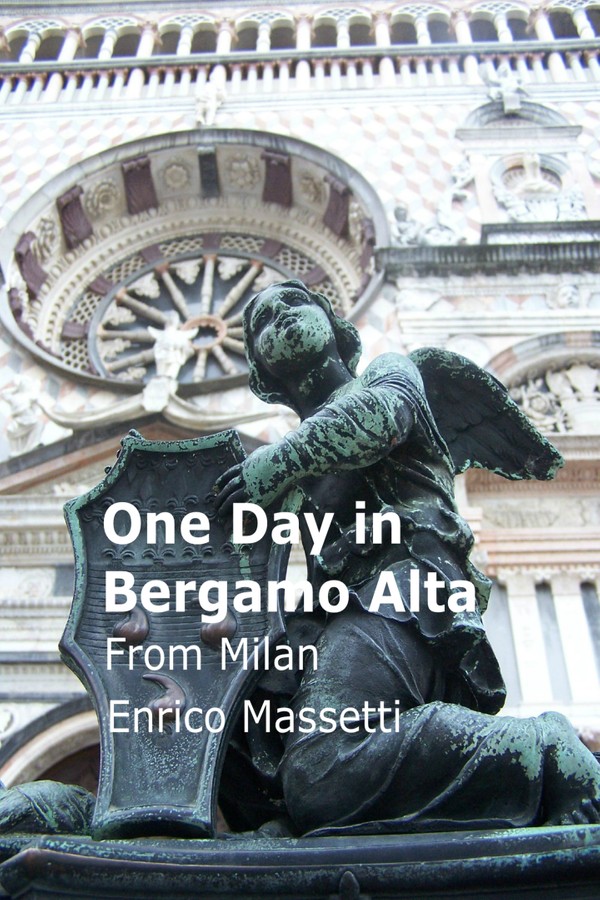 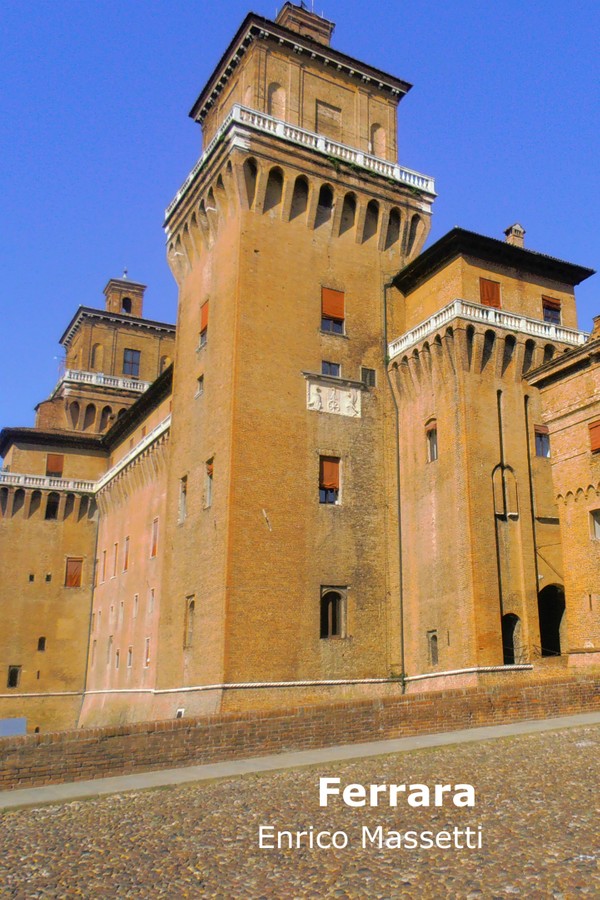 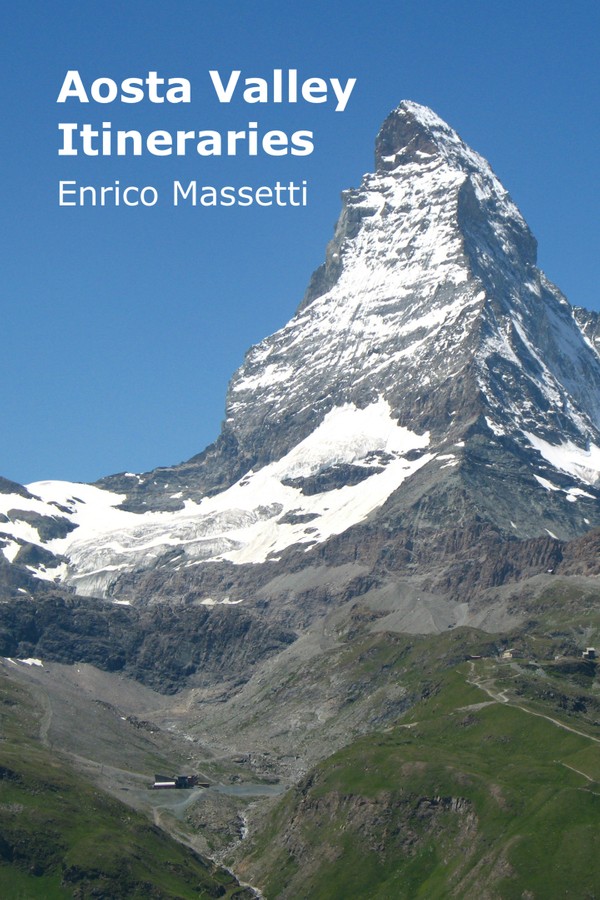