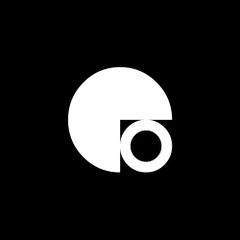 More products from Fonts of Chaos 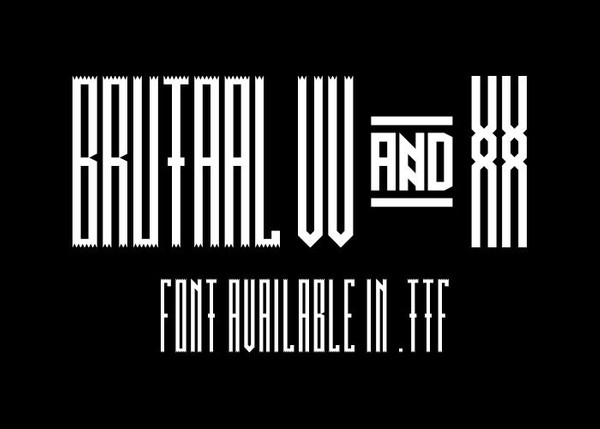 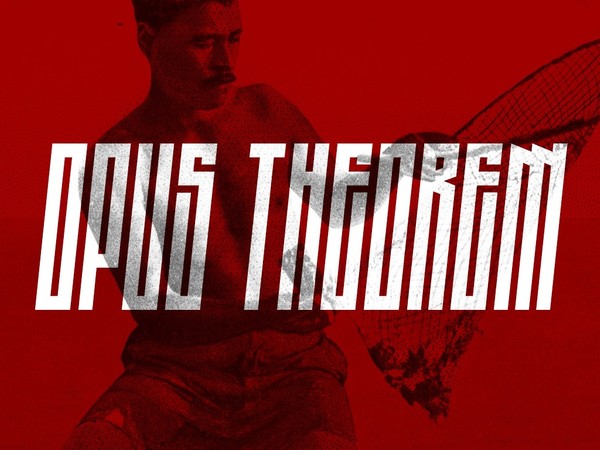 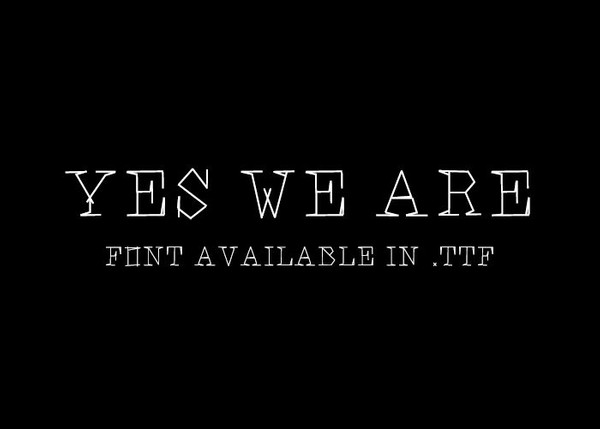 We are Tom Jones - font.