Verona in one day - mobi

Verona, magnificent chief town of the Veneto, well-known for its Arena, suggestive amphitheater of the roman era and chosen as background for the famous Shakespeare drama.

This is a guide to Verona, the town with the Roman Arena and the Juliet's Balcony.

Verona has a ancient historic center, very extensive and well conserved. Roman municipality of the 49 B.C., reserves important tracks of that prosperous era. The roman amphitheater called the Arena, one of the most famous outdoor theatre in the world, the Roman Theatre, the Gavi Arch and the monumental gates (Porta Borsari and the Porta dei Leoni) are grand works designed to last millennia.

Noteworthy architectural works remain from the Scaliger’s seignory and from the Austrian domination during the Renaissance, but there are also, palaces and squares of every epoch and style in warm soft colors.

This guide covers a one day visit to Verona, and it covers also day visits to the nearby cities of Vicenza, Padua and the art city of Mantua.

It includes many reviews for the best recommended restaurants, so you have the basic information ready: the names, addresses and telephone numbers.
You'll get 1 file (3.9MB) 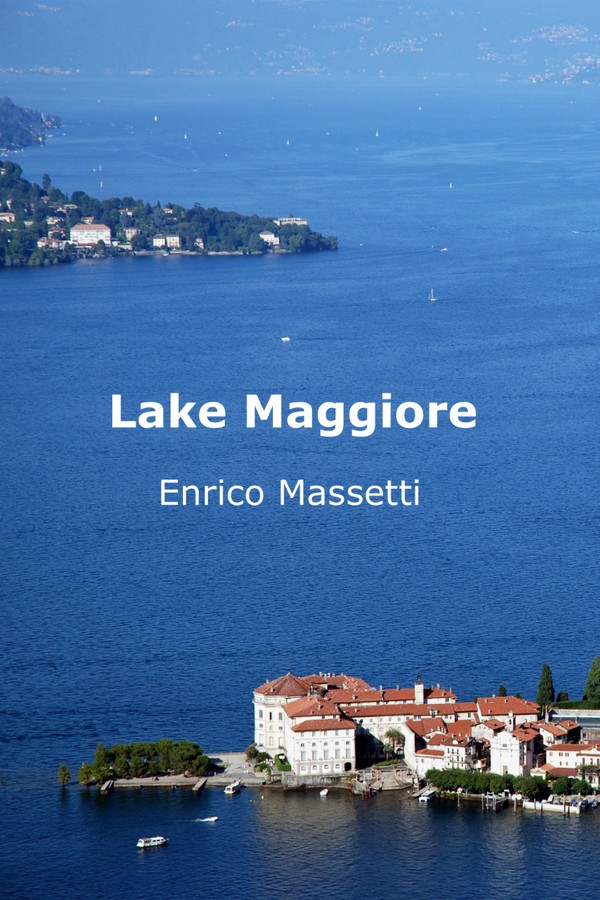 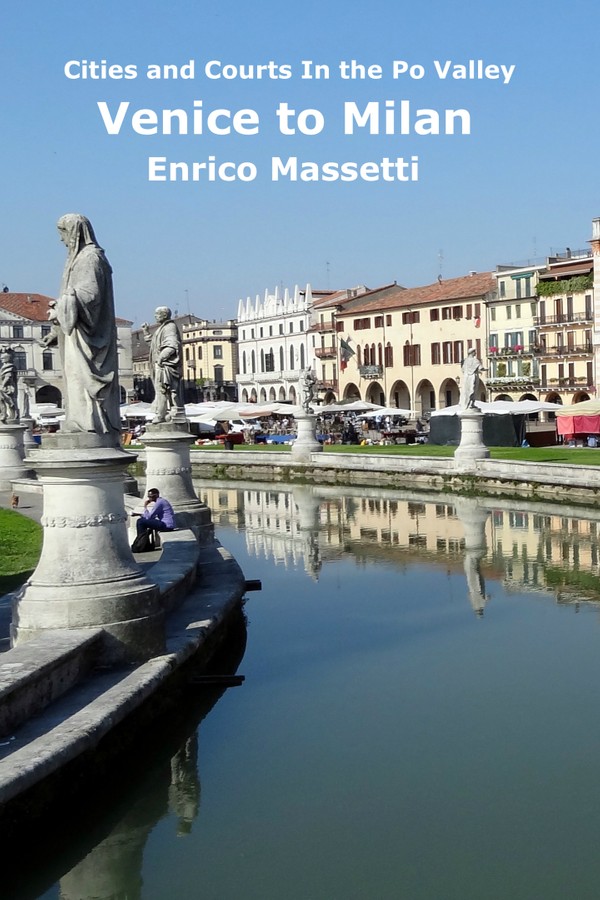 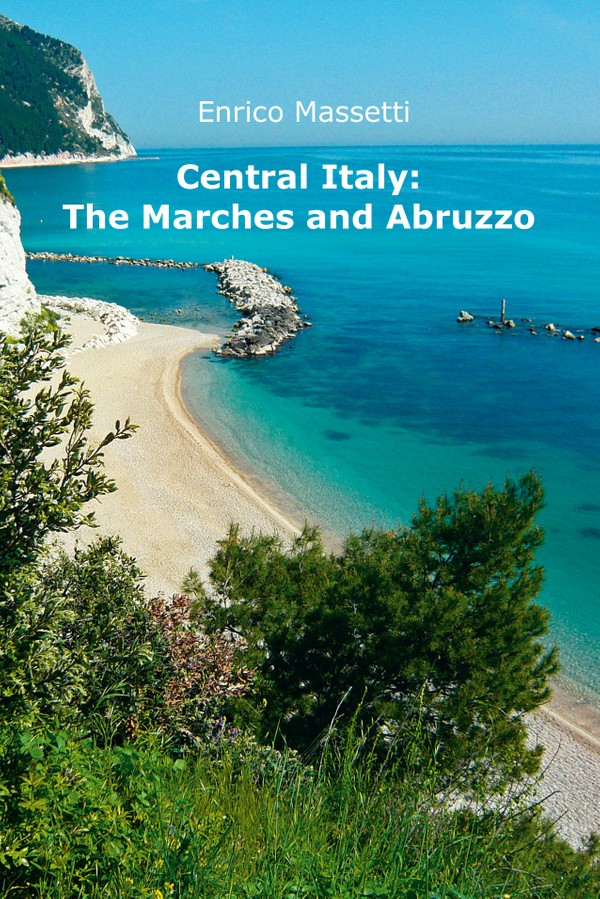