Receive the 'Don't Ask Me No Questions' TABS and Videos in a special package.

This package contains:
-TABS for the guitar solo
-A detailed 20 minute video walking you through every step of the solo along with notes and tone tips.
-Tone information and additional notes included in the ReadMe document.

Tom Saguto created his page, Tom's Rockin' Guitar (www.tomsrockinguitar.com) with the mission of providing the most authentic Lynyrd Skynyrd learning experience possible. With over 10,000 hours of Lynyrd Skynyrd picking under his belt, Tom is excited to teach you how to learn your favorite Lynyrd Skynyrd song.

Tom's passion for Lynyrd Skynyrd began when he was young. His dad used to play a southern rock CD in the car, with the first song being Workin' for MCA by Lynyrd Skynyrd. "I latched on to their music from that very song - the first track on the CD. I was amazed by the guitar work and though I was young, that intro lead used to run through my head on a regular basis. In fact, I used to hop in the car wherever my dad went just so I could listen to that song."

His love for Skynyrd was sparked there and grew as he got older. "I was a baseball player and wanted to play for the New York Yankees," he says. "Baseball came first and I had been taking some piano lessons on the side as something to round out my baseball interests. I had no guitar aspirations whatsoever until I turned twelve."

When Tom entered 7th grade, he began learning the guitar. "My dad noticed I wanted to play and immediately set me up with his guitar instructor. My dad was a lead guitarist in a local southern rock and classic rock band." He took lessons for about a year and a half until he set off on his own journey, "I stopped taking lessons because I was a busy athlete with baseball and basketball going on. I didn't think I could teach myself anything after only a year and a half of picking."

Tom's learning approach was different than most beginner players. "I figured, if I want to be the best, I have to learn like the best. I always loved the Skynyrd sound, so I started learning their songs. My dad had a "One More from the Road" CD that I would playback a million times and learn the parts." Things weren't always perfect, and learning was difficult at the time. "I was learning hard guitar parts but my greatest strength was my ear. I had a knack for putting guitar parts together and finding the little details in the songs." So much so that Tom began learning the FreeBird guitar solo only a year and a half into his playing. "I wanted to perfect it.....in a life goal sort of way," he says, "It is my favorite guitar solo."

Over the years as Tom progressed, his appreciation and love of Skynyrd music grew. "I was learning as much as I could. There were some days where I would come home from school and head straight to my guitar studio in the basement to learn and play guitar parts from Skynyrd." He says with some laughter in his voice, "I would play til dark. Go to bed. And do it all again the next day."

The hard work was paying huge dividends for Tom as he progressed as a player and got older. Once he learned most of the songs, he began to cange the focus of his work toward the individual guitarists in Skynyrd themselves. "There is nothing quite like learning and emulating your favorite guitar players and combining their sound into your own. I started learning all of the intricacies of each Skynyrd guitarist; Allen, Ed, Gary, and Steve."

With all of the Lynyrd Skynyrd passion burning brightly, Tom is excited to share it with others through the creation of his Lynyrd Skynyrd TAB and video lessons. "I want everybody to learn the song exactly as it was played so that guitarists can share in the same appreciation I have for the music." Many hours and long nights go into each TAB and Lesson Video where Tom puts the music together all from scratch and by hand - using a premium software program, Guitar Pro 7. He continues, "If you want to learn Skynyrd the way the band played it, I recommend that you purchase one of my TABS and Video Lessons."

This is the most authentic Lynyrd Skynyrd learning experience on the web.

Tom offers Lynyrd Skynyrd tutorials as well as tone tips to get you started. For guitarists of all skill levels--from complete beginner to rock god--Tom offers online one-on-one guitar lessons for individuals looking to improve and learn faster. If you are interested in scheduling a lesson please visit my website www.tomsrockinguitar.com

Tom's mission is simple, "Tone Redefined, Ignite Your Passion". Short and sweet. He wants you to make the most out of your guitar abilities and help you to master and craft the sound you are looking for. Rock on and long live Lynyrd Skynyrd!
You'll get 1 file (346.3MB) 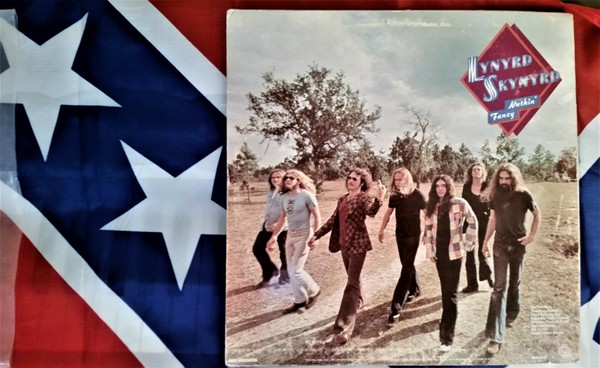 On the Hunt Full Song Video and TAB Lesson Package 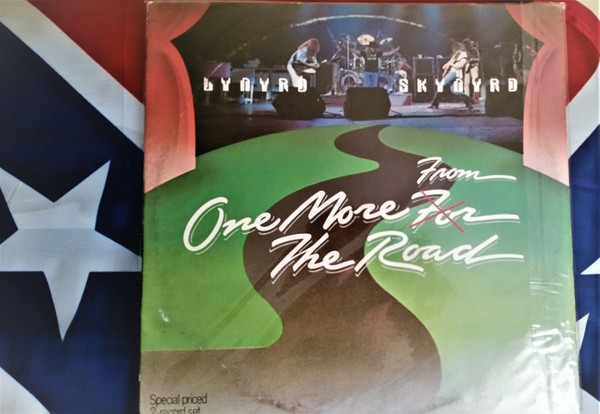 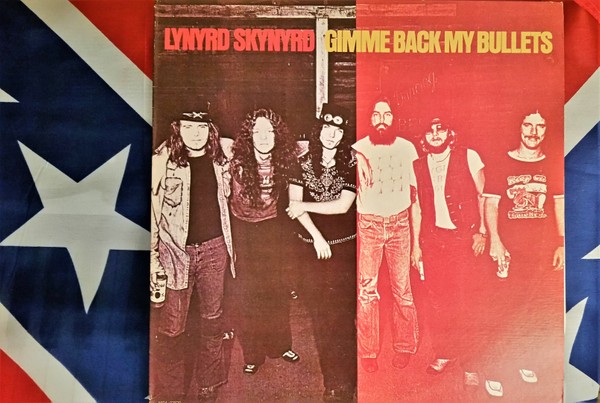