With Songs To Your Eyes’ new release The Fathers, you will “immerse yourself in epic bliss”, without doubt.

Composed by Dwayne Ford, The Fathers is a majestic, heroic and soaring album, with orchestra, choir and female vocals. “We’re excited to release Dwayne Ford’s third album”, Songs To Your Eyes says. “Dwayne continues to stretch our imagination with masterful compositions, fusing emotional female vocals with orchestral epic builds that take the listener on an intense yet emotional journey. Clear your schedule, close your eyes and enjoy this beautiful album.” 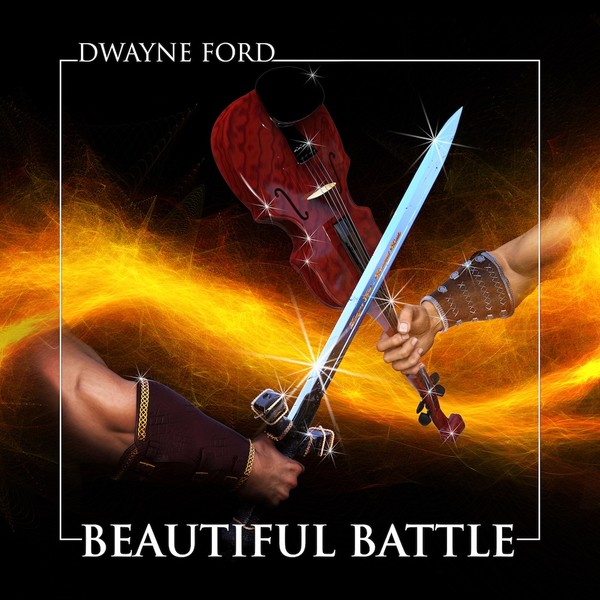 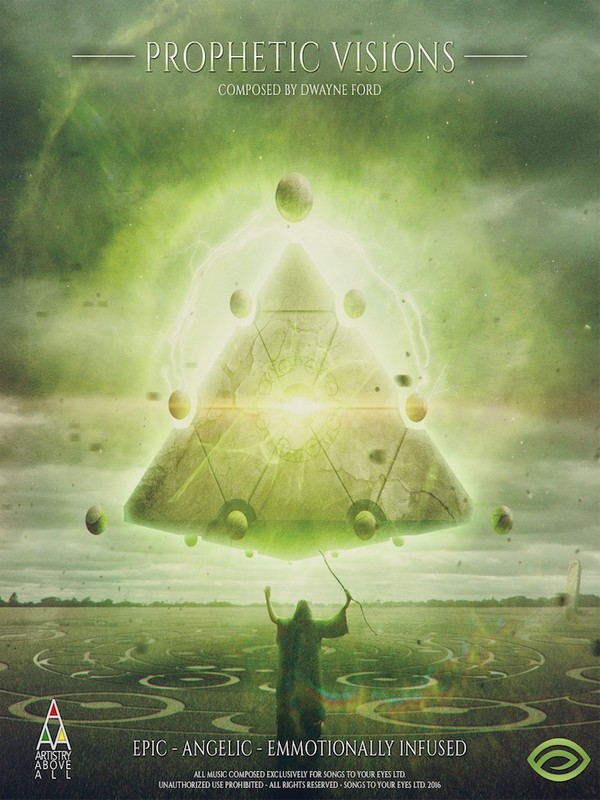 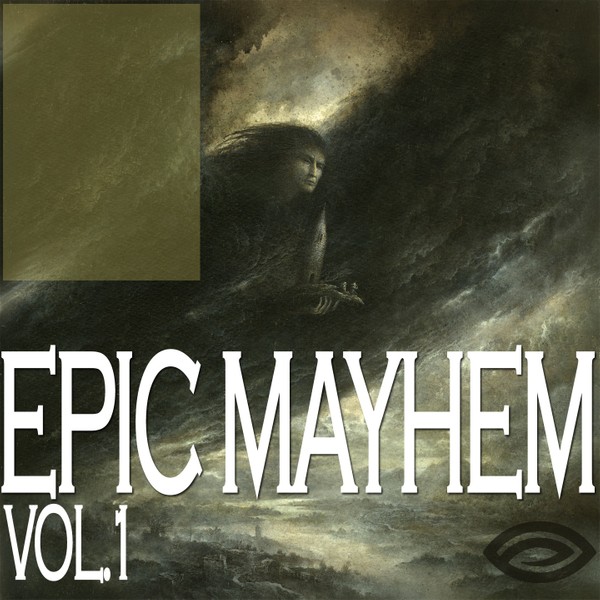