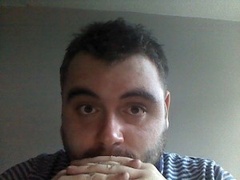 Rise of the Silver Dragon - Book One

Mik Fausten is a seventeen year old preparing to start his first day at the military academy. After dreaming of becoming the greatest secret agent for the Kingdom of Raymeria, he and his sixteen year old cousin Jace Walker begin their new lives in the military.

No sooner than they arrive, Mik begins to question the red-eyed silver dragon amulet he was given as a child. People have tried to take it from him and others have warned him of it's deadly powers.

Mik soon finds out that his amulet is linked to an ancient tribe who created the amulet in order to keep the silver dragon Ungura locked away after it seized every ounce of magic from the kingdom.

As Mik is thrown into a world of magic and danger, Jace has been given the chance to prove to his mother that he can survive in the real world and become the same great soldier his late father was.
You'll get 1 file (181.9KB) 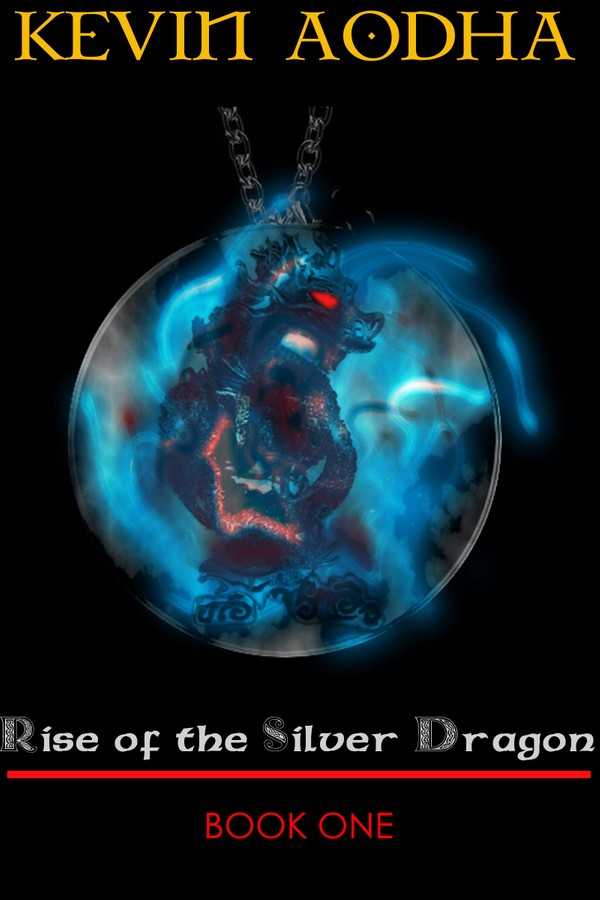 Rise of the Silver Dragon Book One PDF 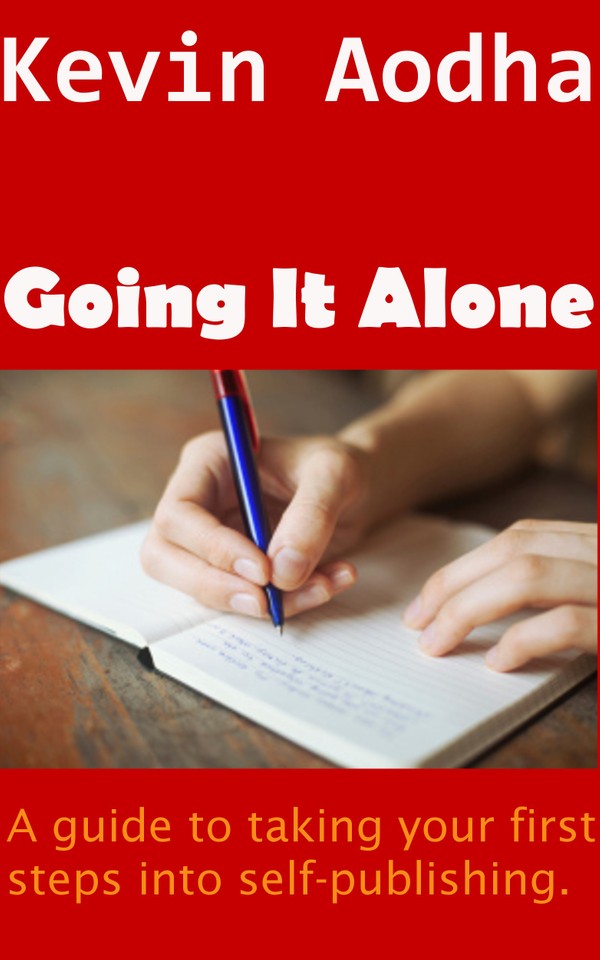 Going It Alone - A guide to taking your first steps into self-publishing.