Sold under the Holden name for the Australian and New Zealand markets, the Holden Captiva range originally comprising two similar vehicles, the Captiva 5 (known overseas as Opel Antara) and the Captiva 7 (known elsewhere as the Chevrolet Captiva). These cars were sold alongside each other from 2006 to 2016, when the Captiva 5 was discontinued and the Captiva 7 was facelifted and renamed 'Captiva'; now available in 5 and 7 seater guises. For the final MY18 update, Holden discontinued the five-seat variant due to the launch the Holden Equinox.
You'll get 1 file (174.4MB) 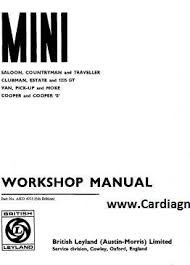 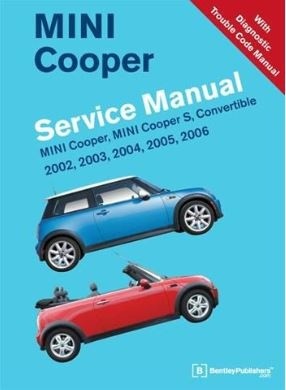 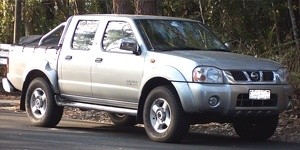