Radionics is a system of alternative Science based on the supposition that detectable electromagnetic radiation emitted by matter can be interpreted diagnostically and transmitted in some cases to transmit frequencies at a distance by complex electrical instruments.

Radionics is concerned with the context of control fields and subtle energies. The term subtle energies refer in this context to those forms of energy which cannot presently be objectively (physically) measured because they are signals of very low amplitude which are masked due to the component “noise” of electrical equipment).In the course of time, however, various subjective methods have been developed by means of which it is possible to perform reproducible measurements in this context.

What is a NEO Ultra Talisman?

A talisman is an object believed to contain certain magical properties thought to draw good luck to the possessor or offer the possessor protection from possible evil or harm.

"a magical figure charged with the force which it is intended to represent." The rules of ancient shaman caution that one must take great care in creating a talisman, making sure that the physical item's symbolism closely represents the intended purpose of the talisman. Please notes that the forces depicted by the item "should be in exact harmony with those you wish to attract, and the more exact the symbolism, the easier it is to attract said force.

This talisman is designed to improve your energetic field around your home by counseling out negative scaler wave technologies that are being directed towards you by energy weapons. It protects you from negative weather patterns and dangerous environmental conditions.

The term “weather magic” or “weather witching” has been used to mean anything from divination and forecasting of weather to actual control and manipulation of the weather itself. From calling up treacherous storms to destroy another's cropped or providing fair winds for those at sea, witches (and even those who do not consider themselves to be such) have always been involved with weather magic. When you consider that most forms of magic are based on an agricultural past, the ability to affect and predict the weather was considered an invaluable skill. After all, if your family’s livelihood depended on the success of your crops (or the ability to find water as it did in my family’s case), weather magic would be an extremely handy thing to know.

Weather manipulation is nothing new primitive tribes in Africa and throughout the Americas have used Shamanic Engineering techniques to manipulate rainfall to enhance storm power and even part riverbeds.

In this 1931 book The Scientific Outlook, Lord Bertrand Arthur Russell, winner of the Nobel Prize in Literature in 1950, discussed manipulating the weather. “It may be that God made the world,” Russell proclaimed, “that is no reason why we should not make it over.”

Charles Galton Darwin, a physicist who worked on the Manhattan Project, who was also the grandson of Charles Darwin, talked about gaining direct control over the climate in his 1952 book, The Next Million Years.

Weather modification is now possible. Attempts to modify the weather have been made since at least the late 1940s. In 1947 the US Navy, Army, and Air Force, working with General Electric Corporation, made the first attempt to modify a hurricane under Project Cirrus, by dropping about 80 pounds of dry ice into clouds.

Project Cumulus, carried out by the British Royal Air Force between 1949 and 1952, included cloud seeding experiments over southern England. It was allegedly responsible for the 1952 flood in the Devon village of Lynmouth, which resulted in 34 deaths and the destruction of multiple structures.

In the 1950s the US Forest Service carried out a project called Skyfire in which they experimented with cloud seeding techniques to decrease lightning in order to reduce forest fires. Then, under Project Stormfury from 1962 to 1983, the United States Government tried to disrupt the inner structure of hurricanes in the Atlantic by flying aircraft into them and seeding them with silver iodide.

Multiple countries, including the United States, are now modifying the weather. In November of 1997 the Wall Street Journal reported that in order to dissipate excess fog, the Malaysian government would be signing an agreement with Russian officials for use of technology which would allow them to create a cyclone.

The state-run Oklahoma Weather Modification Program conducts cloud seeding operations in Oklahoma to enhance the development of rain showers and thunderstorms. In October of 2005, Business Week reported that China, Russia, and Mexico are modifying the weather, with China spending about $40 million a year on a weather management program.

A Russian company called Elate Intelligent Technologies Incorporated has offered a professional weather modification service using directed-energy since at least 1992. The unit consists of a power supply which provides current to a series of antennas that focus an electrical charge into the air. The unit is connected to a computer and can tailor weather patterns over a distance of about 200 miles.

An Instrument of War

During the Vietnam War, the US Government used weather as a weapon under Project Popeye, which was an attempt to increase the rainfall over a supply route called the Ho Chi Minh Trail, which extended from North to South Vietnam. The technique used seeding units which were composed of silver iodide developed at the Naval Weapons Center in China Lake California. The project began in 1966, lasted for a half a decade, and was considered a success.

Quantum Weather Witching Psionic Weather Defense it is a powerful tool for protecting your home your family and your love ones. This scaler way technology utilizes cutting edge morphogenic fields to form a protective barrier that cancels out negative weather patterns generated by HARP and other Radionics and scaler wave technologies.

This product includes?
A powerful weather protection talisman
One of the most advanced Radionics broadcasting plate on the planet
2 Instructional videos
6 bonus sigil's 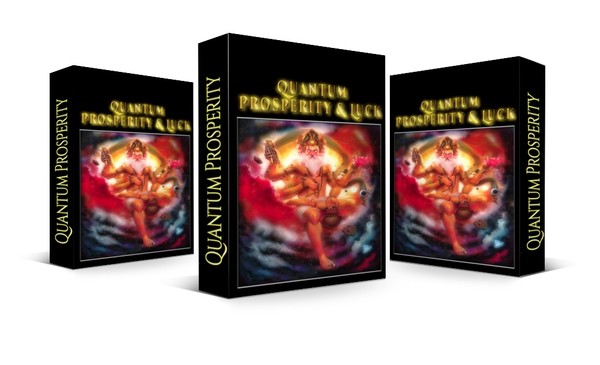 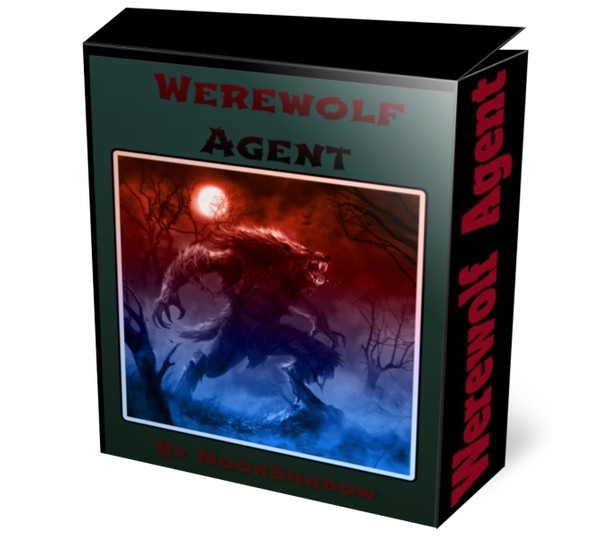 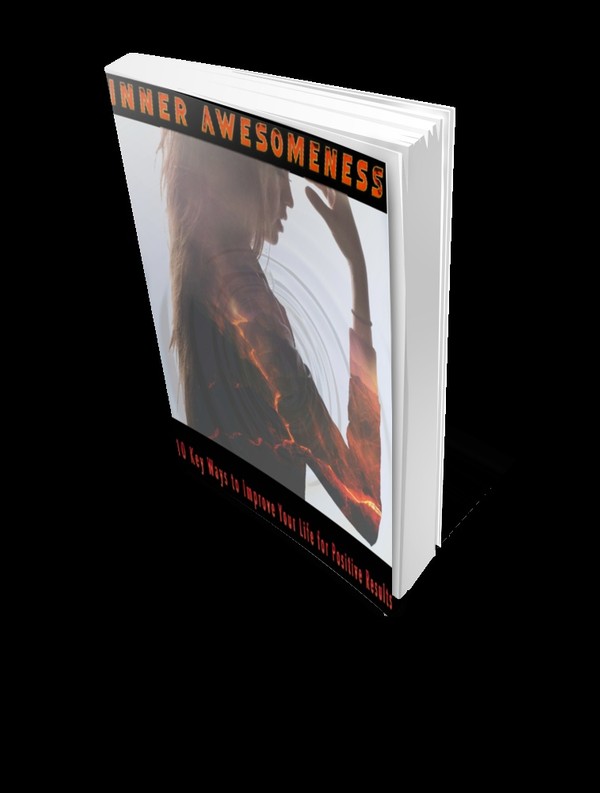