The semi true story of a Southern High School popular boy and a nerdy Valedictorian who discovered that sometimes, “happily ever after” can come when you least expect it … and WITH someone you’d never have guessed.

Fall in love with David & Daniel


On the night of his 18th Birthday, self proclaimed nerd, David, finds himself stranded at the airport with his flight to Boston cancelled. The Regional Speech and Debate tournament he and his classmates were headed to looks like it’s going to become a useless trip. And then, he gets placed in a room with Daniel, one of the most popular boys at school, a jock, and captain of the baseball team.

In that first night they spent together, neither Daniel nor David could ever have realized that they would soon begin a journey together – a journey of exploration and new vistas, surprises and revelations.

They will grow close, face fear and trepidation. They could be exposed at any moment.

Though Daniel invited David to join his Jock World with an administrative position on the Baseball team and David’s station at school begins to shift in mysterious ways…everything changes on Prom Night.

Confronted by Daniel’s girlfriend Amy, everything that David and Daniel have become stands on the edge of a cliff. But Daniel is Daniel and together, the two boys leap into the unknown.

They fall in love. They graduate. They spend the summer together and then the specter of separation looms on the horizon. College is coming.

Can David and Daniel overcome that as they had overcome so much else?

One final surprise will change the future for David and Daniel

Read the expanded story that so many fell in love with!


“The eloquence of your verbiage and mastery of the English language adds so much beauty and depth to your writing. As I was reading the paragraph that began "Sometimes, living inside your mind can be far preferable to reality. For most people, that's one of the main purposes of dreams: to live out the things we would never do, or say, or feel, when forced into the real world. We can be anything..." held such an inarguable truth I found myself reading it repeatedly.”
You'll get 1 file (27.7MB) 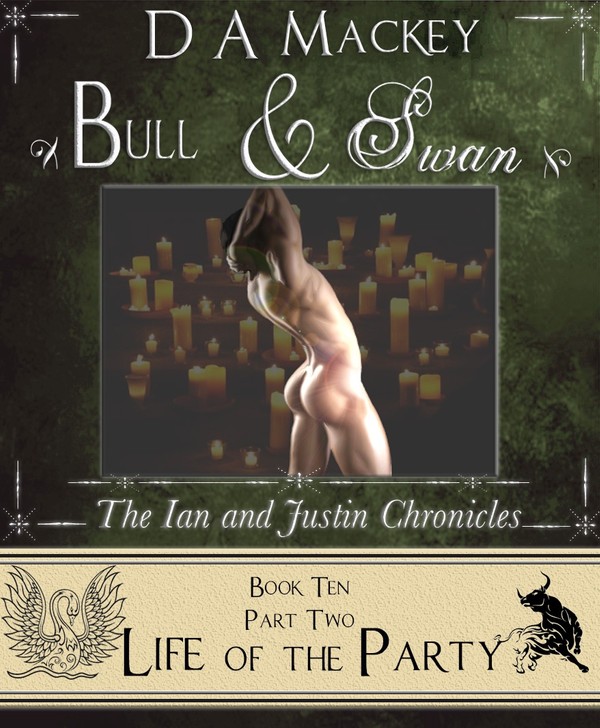 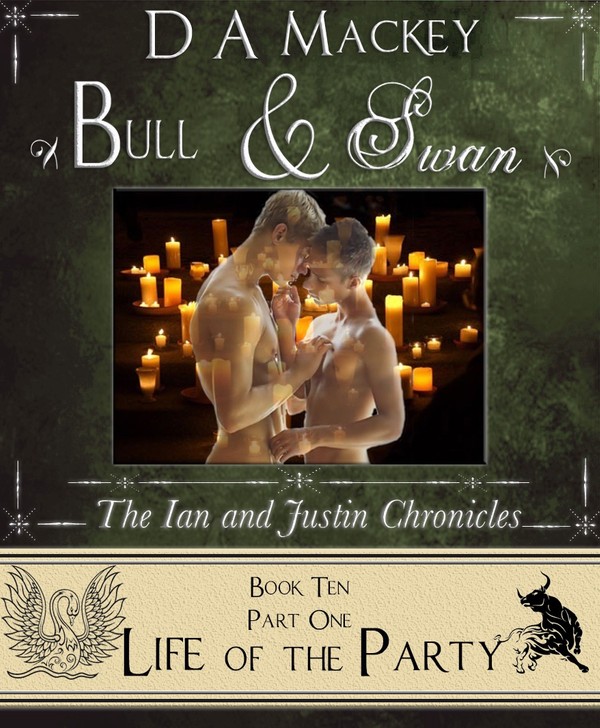 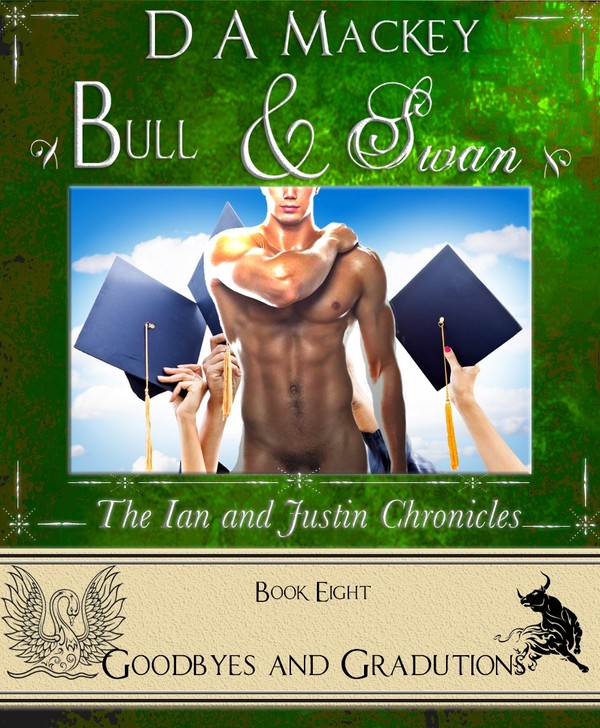