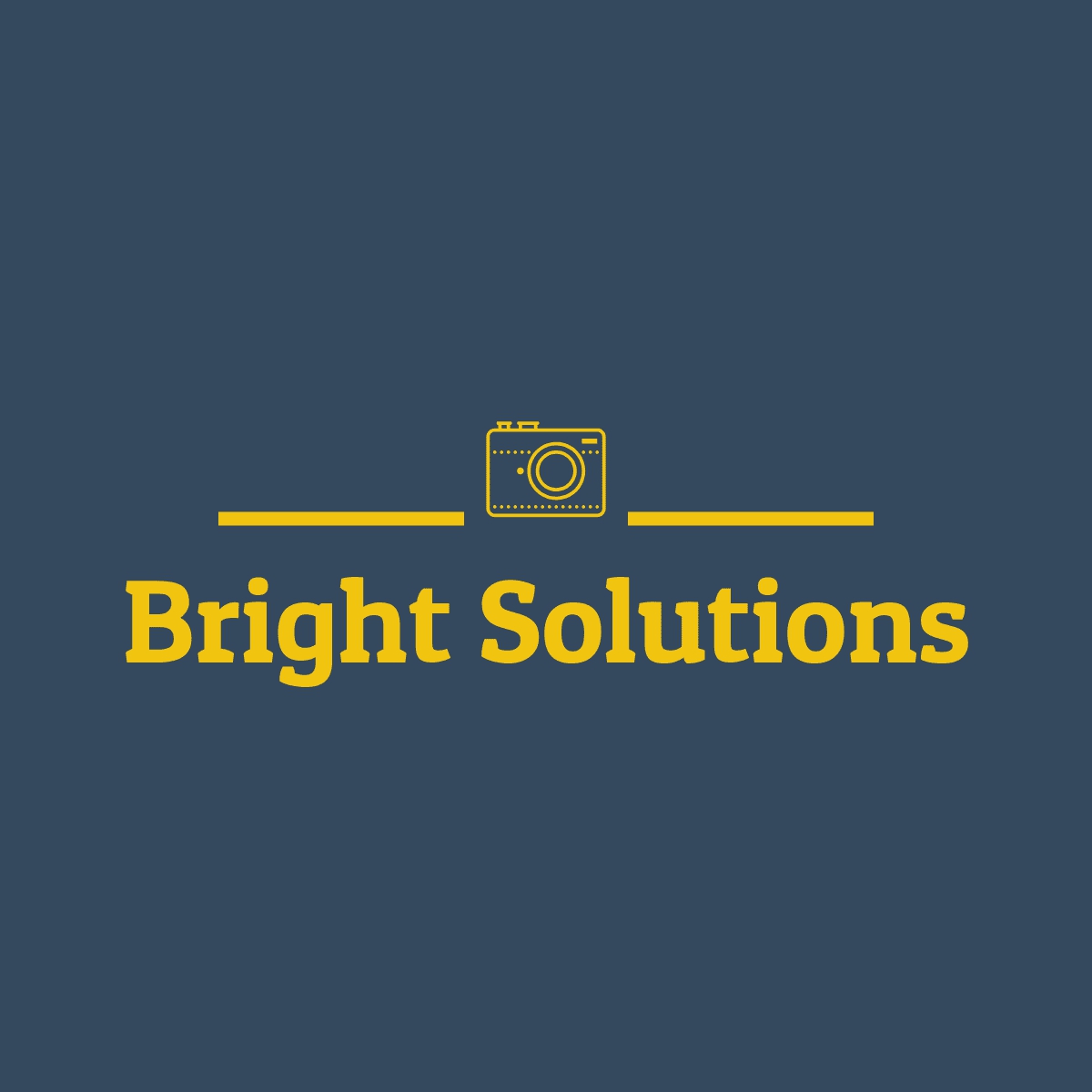 Discussion Question 1, Historical Change or Events That Impact on the Development of Nursing Theory

Identify a historical change or event that had significant impact on the development of nursing theory. Discuss the effect of the change/event on nursing from that point forward, the contribution(s) to nursing that resulted, and how it relates now to successfully preparing the DNP for practice.