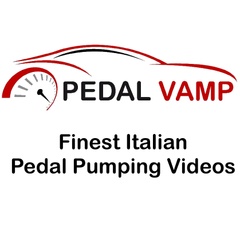 Miss Amy is ready to go for her first summer trip with her Piaggio Vespa! She starts kicking it to start it up! She doesn't want to kick a lot, because she's wearing flip flops and she hates kicking with them!
Also, her feet hurt a lot!

The Vespa doesn't seem to cooperate! She tries again and again but the engine doesn't want to start up! After a lot of attempts, she finally make it but ... one of her flip flops has been seriously damaged !

Miss Amy is furious and give the scooter a good and hard revving, she wants to punish it ! And she seriously thinks about selling aways this stubborn Vespa!
You'll get 1 file (840.8MB) 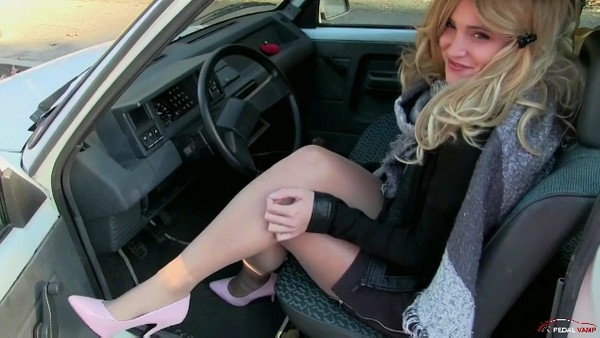 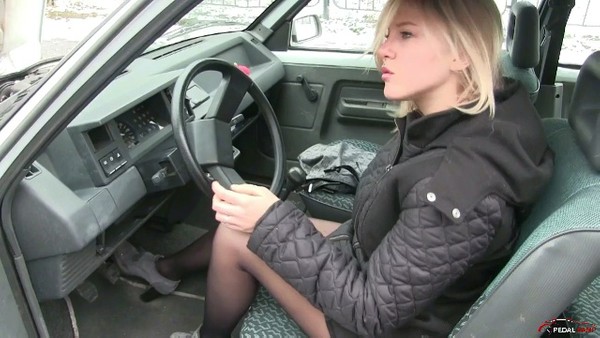 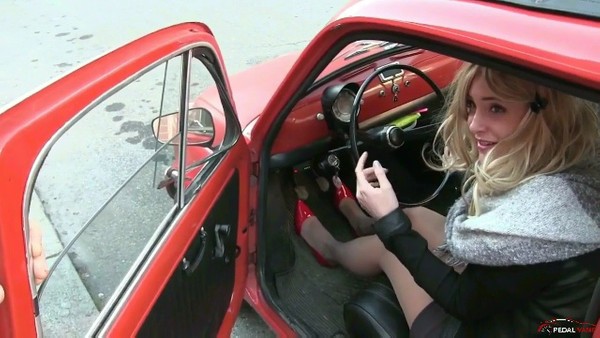