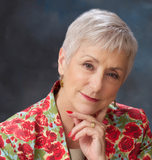 This Power Point Presentation gives actual links to events and organizations for filmmakers with a short film so that they can further their own careers and find distribution outlets for their shorts.  It is unique, invaluable and affordable!

She continues working with the Cannes Film Festival's Short Corner, often giving the opening presentation, with the Kisakes Short Film Festival in Istanbul and to give presentations about shorts at various other world events.

This Power Point Presentation has been developed during her frequent presentations.
You'll get 1 file (24.4MB) 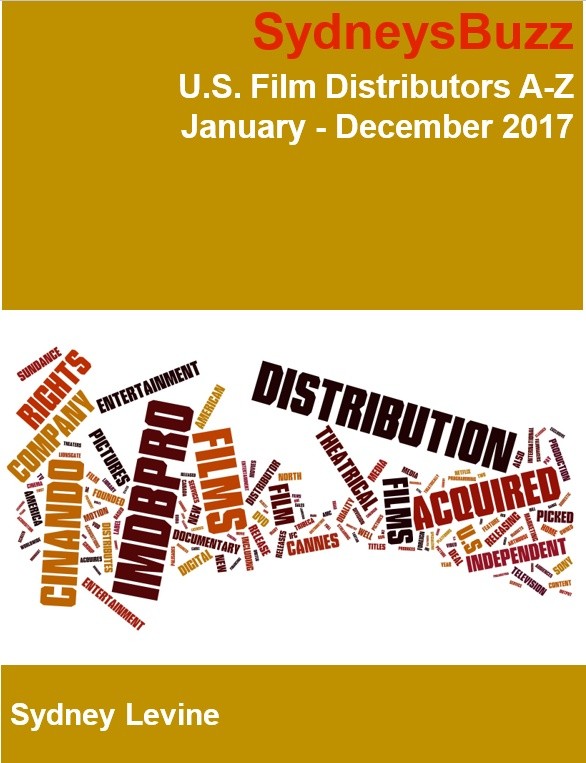 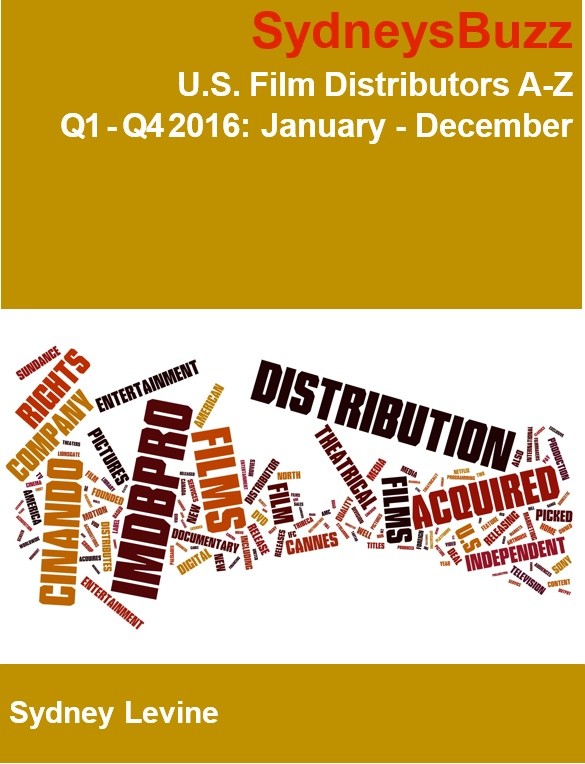 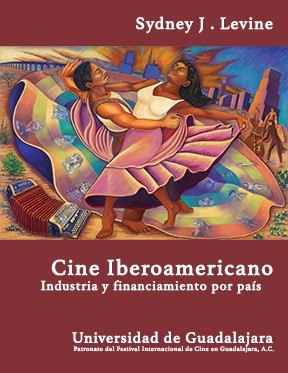