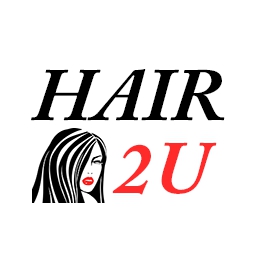 Elyssa is a very experienced model and performer. Her performance arts background - singing, dancing, and acting - enables her to perform the hair play at a level above that of our other models. She is very comfortable in front of the camera, confident, passionate, and natural in acting out her role.

In her debut video for Hair2U, she performed a "hair punishment" scenario, where her hair is "forcibly" played with, brushed, and subjected to pretend haircut with scissors and clippers. The scenes were done with hair loose, low ponytail, high ponytail, high pigtails, and front low ponytail. Elyssa acted remarkably well in this "hair punishment" video!

The scenes in this video are just artistic play acting. The actress consented and acted out fully informed according to the script.

The pretend hair "punishment" scenes were done in a safe manner. No actual real physical, mental or emotional abuse were inflicted.
You'll get 2 files (4.9GB) 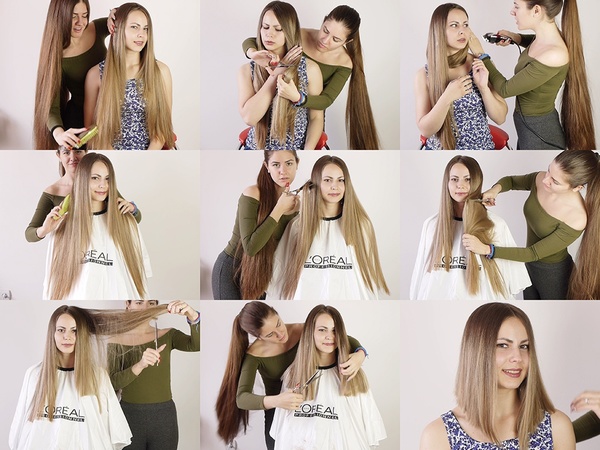 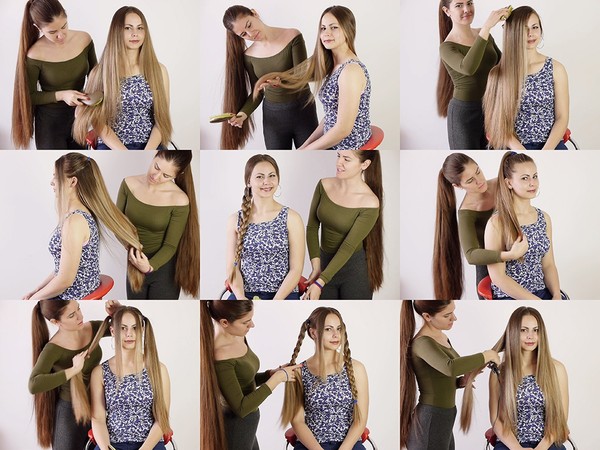 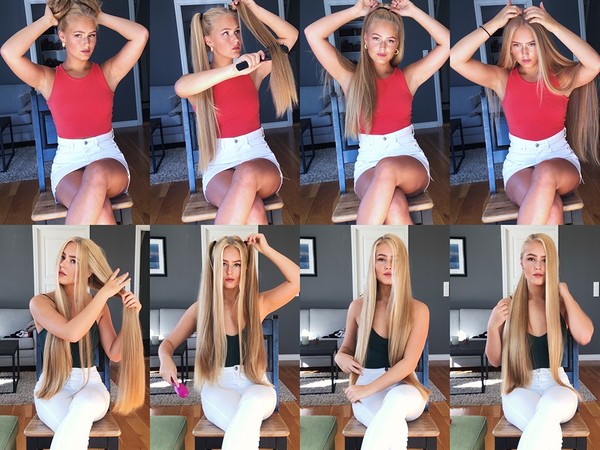