To take advantage of the strength of God's might, a believer must also use, The full armor of God. It is not something to be put on and taken off occasionally but is something to be put on permanently.
When used in a military setting, the Quantum Holographic Talisman is designed to hold a critical position while under attack. Living an obedient, Spirit-empowered life is what enables us to stand firm. The current day spiritual warrior has more enemies to defend against than in ancient times.  There are much more weapons of evil and dark forces trying to destroy the light. As a result, we need weapons and armor to defend against these dark threats. The Shield of God contains protection from hexes, to ward off evil or demonic forces, dark entities, black magic, voodoo, chaos magic aliens, sorcerer's, warlocks, and witch doctors. This Quantum holographic talisman is designed to be used in Psychic or spiritual combat.

This talisman is not to remove demons that are already present. Instead, they are meant to prevent demonic entities from entering into or otherwise influencing a person, home, property, or object.
You'll get 1 file (331.8KB) 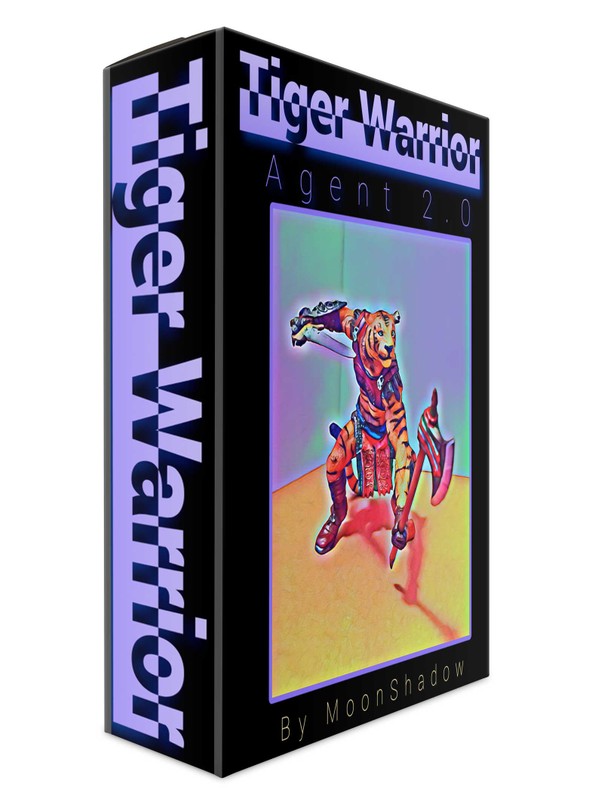 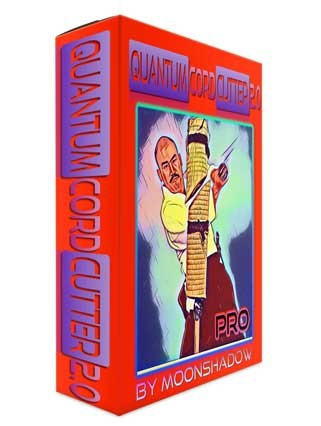 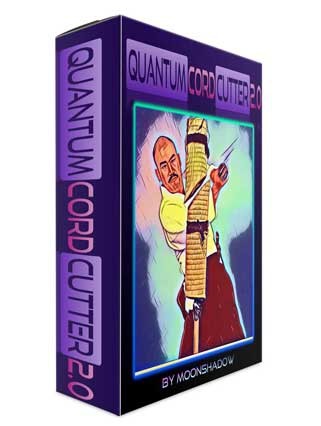