Review:
The Polish NotTwo label has been dropping some fantastic music of late, and this six-year-old session is no exception. The bass duo of Damon Smith and the late Peter Kowald can be heard on Smith's own Balance Point Acoustics label; this set puts the pair in the company of saxophonist Marco Eneidi and the enigmatic drummer Spirit, whom I'd never heard before.
The earthiness of the Smith/Kowald duo is in full effect on tracks like 'David, with Bert, plays Mahler' or the title track, both players being rooted in a confluence of stereotypically 'American' and 'European' modes of dialogic improv. 'A Tiny Hole in Tuva' is a bit of a surprise when the bassists create a gorgeous drone, but Eneidi's playing is even more startling. I was not prepared for the sheer force of his presence on this session, the bent bravura and speech-song venom with which he can attack and elongate a phrase. It's not all Ayleresque or Brotzmanian fire and brimstone, however, even though the dynamic level is often high; 'Breakfast with a Dervish,' a brief Eneidi solo outing, is positively other-worldly, exuding a kind of cosmically Eastern ethnicity. Some of his best work.
At the other end of the spectrum is the aptly named Spirit, whose sound often hovers on the edges of audibility. It's actually quite intricate, a myriad of tinkles, soft ametric intertwinings and the occasional rattle and thump only hinting at jazz rhetoric. His handling of timbre and space on 'The Unforseen is What is Beautiful' is positively exquisite, his lines cut from the most delicately ornate fabric.
The two opposing forces, Spirit and Eneidi, bob and weave around the bassists, who form the axis around which all forces revolve. They are the anchor in an ever-changing stylistic storm, and it's this oil-and-water aesthetic that makes the disc such a joy to experience. Even though I'd like to have heard some of these pieces extended, most being in the two-to-six minute range, their quick-fire juxtaposition also gives the disc an ironic unity. This is a wonderfully adventurous set on many levels, and I'm glad it finally saw the light of day.
(review courtesy of Marc Medwin and dustedmagazine.com)
1 file (376.1MB) 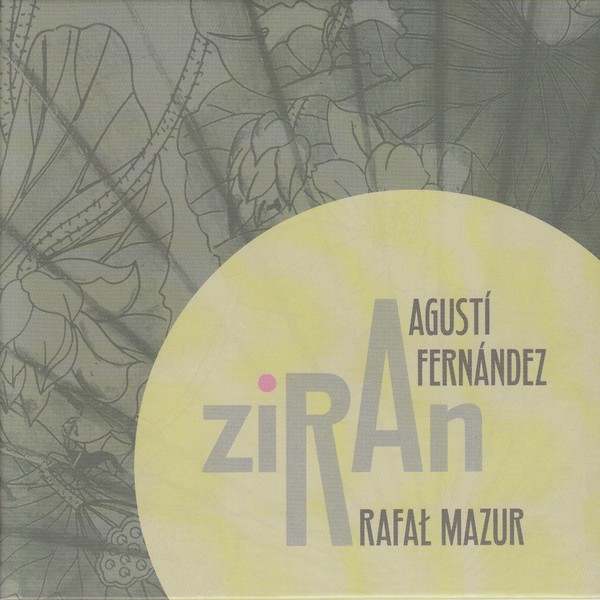 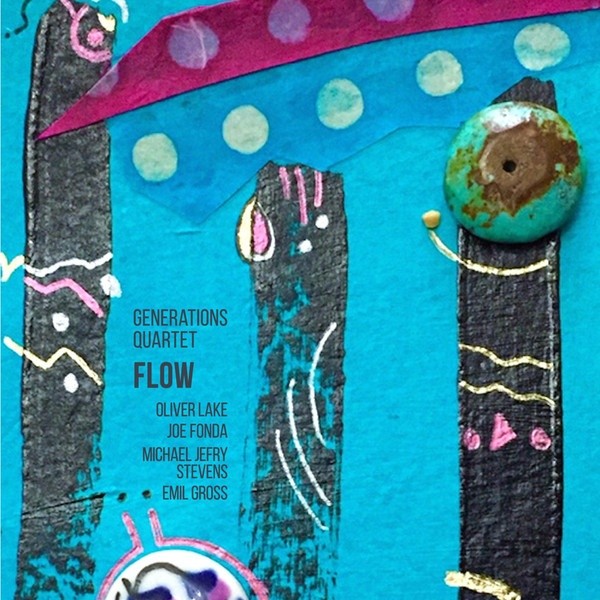 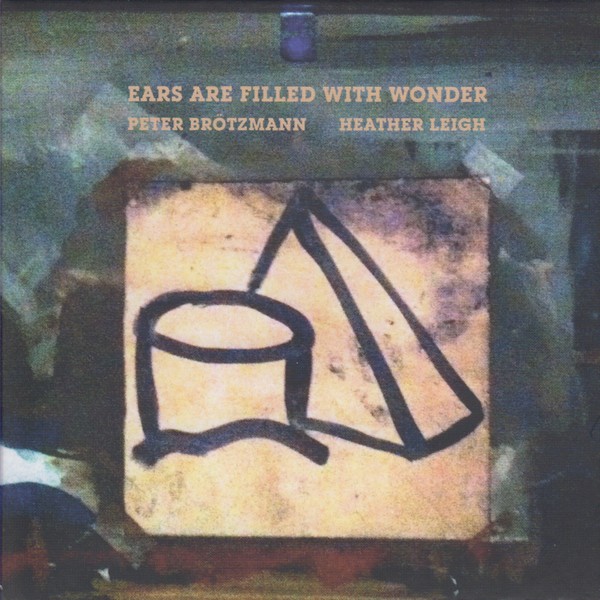 MW940 Peter Brötzmann / Heather Leigh – Ears Are Filled With Wonder
€5.99
Buy now
This website uses cookies so that we can provide you with the best user experience. By continuing to use this website you are giving consent to cookies being used.
Got it