Reviews:
This version of the great Cosmosamatics features Sonny Simmons on alto sax, English horn & vocals, Michael Marcus on tenor sax, saxello & b-flat clarinet and Clifford Barbaro on drums for all but the last track in which they use Jay Rosen on drums. Legendary west coast sax great Sonny Simmons never fails to deliver the goods and with the marvelous Cosmosamatics, which features another former west coast sax hero Michael Michael, they both continue to push each other to further flights and heights with each tour and release. This is the sixth Cosmosamatics disc in less than five years and each has been an engaging gem. This is the trio version of this band, with no bassist. 'Reeds & Birds' features four songs by Bird (Charlie Parker), one by the band, one by Sonny and one by Michael. Both Sonny and Michael do a fine job of playing those unpopular horns like the English horn (bassoon-like double reed for Sonny) and the saxello (rare reed in between the size of a soprano and an alto sax & utilized by Elton Dean). What I dig about this Cosmosamatics offering is that it is more laid back than usual and still sounds very inspired. Sonny's sublime and exotic double reed (English horn) sounds as hypnotic as a snake charmers' musette, even when they are playing a ballad medley of "Autumn in New York" and "In a Sentimental Mood". The epic-length closing tune utilizes the talents of CIMP-house drummer Jay Rosen and was recorded live in Prague. Jay plays most impressively spinning quickly as both saxist soar together around him. Long solos and sax duos make this an event-filled delight. This and every Cosmosamatics release has been a true treasure.

*****
In the last couple of years Sonny Simmons has gone from hard-to-find to all-over-the-place. Burning Spirits was reissued by Fantasy, his early ESP and Arhoolie albums are available on iTunes, and he's managed to sustain steady output from the Cosmosamatics, the working group he co-leads with Michael Marcus. Simmons is a link in the saxophone chain that originates with Charlie Parker, extends to Ornette and Eric Dolphy, and now joins Marcus to that tradition of excellence. On Reeds & Birds the connection is made explicit as the two musicians (along with guest drummer Clifford Barbaro) tackle Parker's "Cheryl" (twice), "Drifting on a Reed", and "Bird Feathers", their multi-reed mix of alto, tenor, English horn, clarinet, and saxello at once contemporizing the tunes and making the case that the music has always been ahead of its time. The trio takes them just a little bit slower than Bird and Diz did, and swings them just a little bit looser. "Autumn in New York" features a slightly unhinged but oddly affecting Simmons vocal while his buzzing English horn relocates the standard to the Egyptian desert, and Marcus's clarinet on "In a Sentimental Mood", the second part of the medley, is thick like frozen vodka. 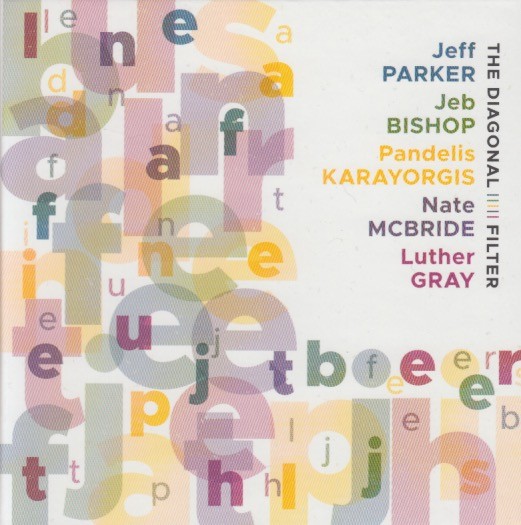 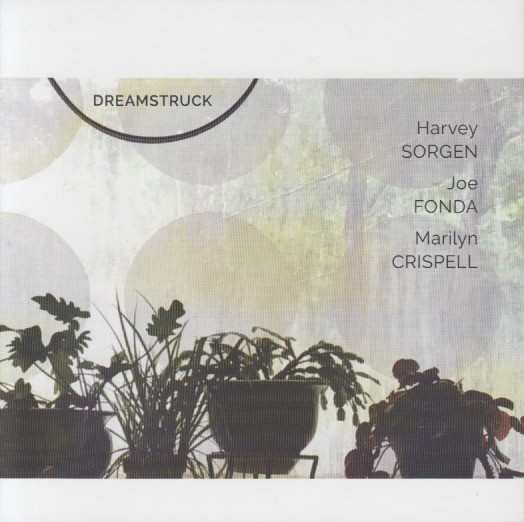 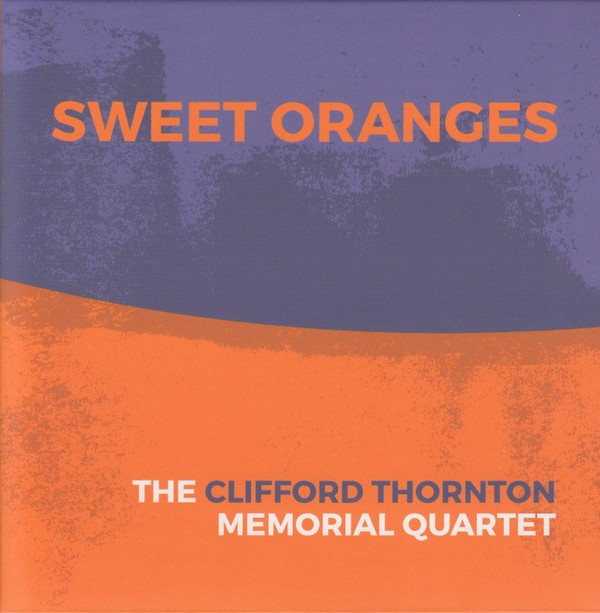 MW971 The Clifford Thornton Memorial Quartet - Sweet Oranges
€5.99
Buy now
This website uses cookies so that we can provide you with the best user experience. By continuing to use this website you are giving consent to cookies being used.
Got it