Reviews:
If cutting-edge music presages the course that society will take, then this release from Trio Tarana indicates that at some point we will be heading down the right path. Percussionist Ravish Momin leads a trio of musicians with diverse ethnic backgrounds with the stated purpose "of sharing their unique Asian-American musical concept and identity with different audiences, worldwide." With Five Nights, recorded live at Washington DC's beautiful Freer Gallery of Art amidst their excellent Asian collections, the band has exceeded its aim by producing a session that can serve as an example of cultural harmony to all people. The instrumentation is string-based but has Momin's startling North Indian percussion at its heart. The combination of Jason Kao Hwang's violin with Shanir Ezra Blumenkranz's bass and oud exudes a wide sound palette that conveys lovely understatement and graceful lines, along with blistering solos.
Blumenkranz, well-known for his bass mastery on multiple downtown projects, also shines here on oud, while Hwang exploits both his violin's sonority and range. Opener "Dai Genyo" is a long mood-inducing piece that stretches out to add Indian tinge to Japanese taiko. The enticing and self-explanatory "Peace for Kabul" presents a vision of harmony as oud speaks above Momin's jazzy hand percussion, entreating violin to join in a harmonious duet that builds to a thrilling conclusion. "Tehrah" sets up with a somewhat quirky rhythm, Hwang's violin singing out flute-like until the deafening silence as Momin's drums drop out, becomes a beautiful backdrop for both oud and violin to engage in an elegant exchange of timbre. The fullness of the sound is extraordinary, due in major part to the exceptional way in which Blumenkranz is able to use his oud with Momin's various percussive instruments for depth. Momin is a percussionist with prodigious chops and endurance. He remains inventive throughout as he both propels and lays back, allowing each member to take their turn at setting up the rhythm. "Gyarah" has Blumenkranz initially on bass, teaming with percussion for an unconventional rhythm section as Hwang totally explores the line, seemingly turning his instrument inside out in invitation to Blumenkranz, who then follows suit. "Gathering Song" closes as a synchronous trio statement with breathtaking percussion work and drum/oud blending.
(Elliott Simon, All About Jazz)

******
It’s always a pleasure to hear evidence of a player’s growth whether on record or in person. I first encountered percussionist Ravish Momin as one point in Kalaparush Maurice McIntyre’s triangle The Light. Their 2001 CIMP debut left something to be desired in the durability department, partly due to a slightly clunky instrumentation of tenor sax, tuba and drums. Momin’s eccentric sense of rhythm initially struck me as slightly askew and jejune. Page forward to this live date recorded at the Smithsonian, summer of 2005, and Momin’s progress is boldfaced. Joined by regular partners, Jason Kao Hwang on violin and Shanir Ezra Blumenkranz doubling on bass and oud, the fissures and holes prominent in his earlier technique are largely spackled over, but the joyful capriciousness that guides his rhythmic choices isn’t compromised in the least. Hwang and Blumenkranz repeatedly swap roles throughout the five lengthy tracks, one supplying an ostinato for the other to solo against and vice versa. The richness of the string play is often extraordinary, especially given the modest number of participants. Blumenkranz is a splendid bassist, his ability to milk a massive, but sonorous tone, coupled to an incongruously nimble attack. Nevertheless, it’s his oud work that truly impresses, turning from staccato strumming to intricate single note ladders that echo Arabic and Andalusian elements as on the modal opener “Dai Genyo,” which is itself based on a Japanese taiko piece. That sort of cross-cultural chemistry underscores the other tracks too, from the Afghani influenced “Peace for Kabul” with its knotty violin figures, snap-pea bass and percolating hand percussion, to the raga-calibrated rhythm of “Gathering Song,” a piece that once again parades the tensile precision of Blumenkranz’s oud against a rippling cadence. Momin keeps things moving with drum kit and a small battery of hand percussion. His rich melodicism and rhythmic veracity regularly rise to the foreground matching the agility of the strings in shaping mellifluous patterns. Only rarely does he rest, and his near-constant activity reminds me of Hamid Drake, both in terms of daring and deftness. Hwang is his usual virtuosity-on-sleeve self, sculpting crying, keening glissandi with his hummingbird bow and continuously slicing through conventional notions of tempered tonality with voice-like inflections. This date is actually the trio’s second commercially released recording. I haven’t heard their first, Under the Banyan Tree on Clean Feed, but recall reading positive reviews of it with interest. A third session for the label is purportedly in the can and set for an mid to late 2007 street date. I’ll be marking my calendar and spinning this spirited stopgap in the interim.
(Derek Taylor, Bagatellen)
You'll get 1 file (286.2MB) 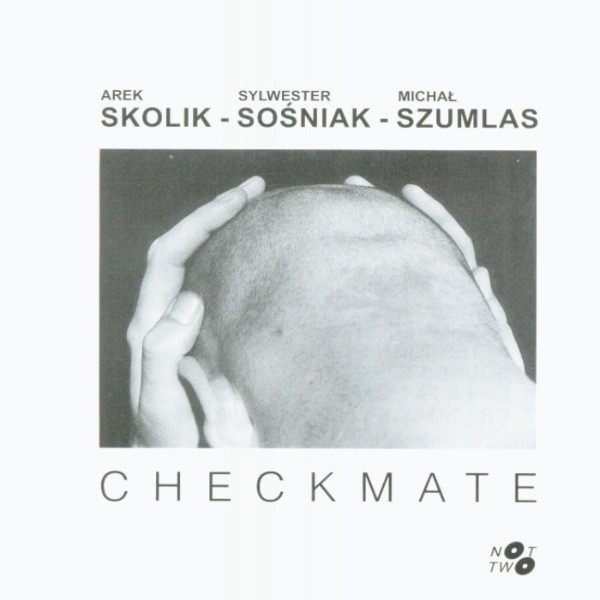 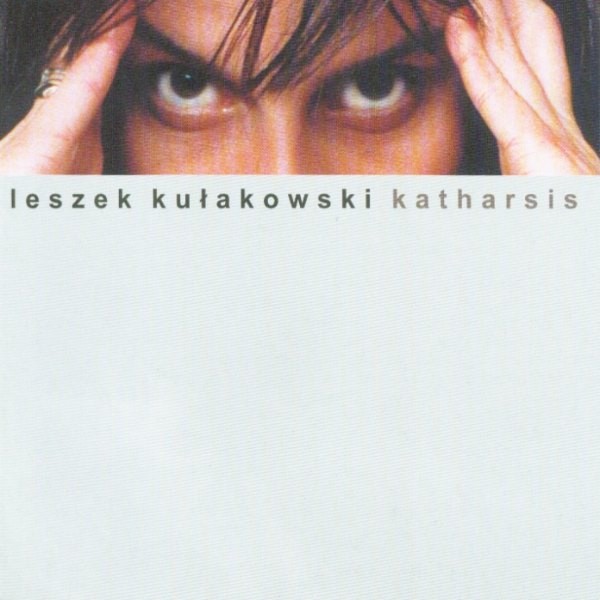 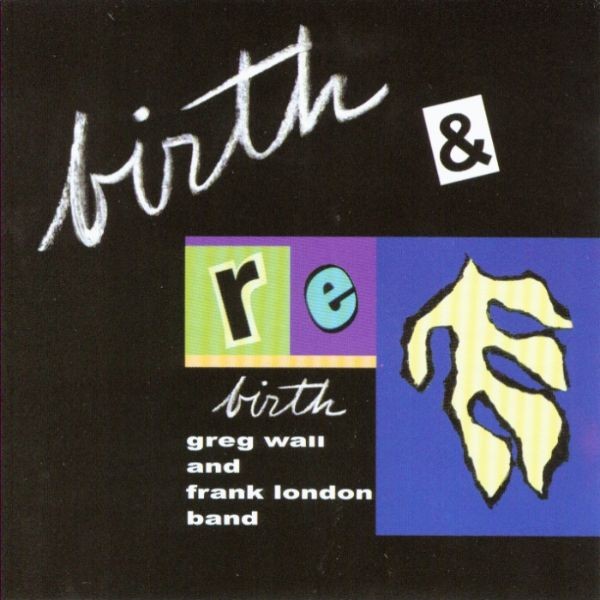