Reviews:
Kochan is a busy guy, leading a variety of groups, writing, arranging and producing albums as well as performing. 2002's Another Blowfish features his quartet with the unusual lineup of two trumpets, bass and drums. It's a gimmick, sure, but a good gimmick. Since the natural question is "why did he choose that instrumentation", it makes you listen more closely to the music. For an hour of loose freebop, the ever-explorative Kochan rides herd on the brassmen, aided and abetted by Canadian bassist Michel Donato. All the tunes on this disc are by Kochan, and they sond specially tailored to the all-brass setup, designed to contrast their sounds. Both trumpeters are powerful soloists. Eric Vloeimans has the excitable and brassier sound in the left channel, with the calmer and unhurried Piotr Wojtasik coming through on the right. The dexterous Wojtasik is a relaxed and thoughtful improviser who seems more comfortable in the midrange of his horn. The equally articulate Vloeimans has a more piercing sound, and he's more into using mutes as part of his bag of tricks. By mixing tempos and rhythmic feels while exploiting the contrasting sounds of Vloeimans and Wojtasik, the set maintains interst throughout. Donato, with a huge and round sound, is like a rock, the solid core of the performances. Kochan is more laid-back then usual, urgent as ever but leaving most of the solo space to the horns. The yaunty "Do You Really Need All This Money" is one of the highlights, as Vloeimans and Wojtasik go at it head to head. Truth is that there's barely a dull moment on this disc. Come for the novelty of the lineup, but stay for the fine music.
(Stuart Kremsky, Cadence)
You'll get 1 file (349.8MB) 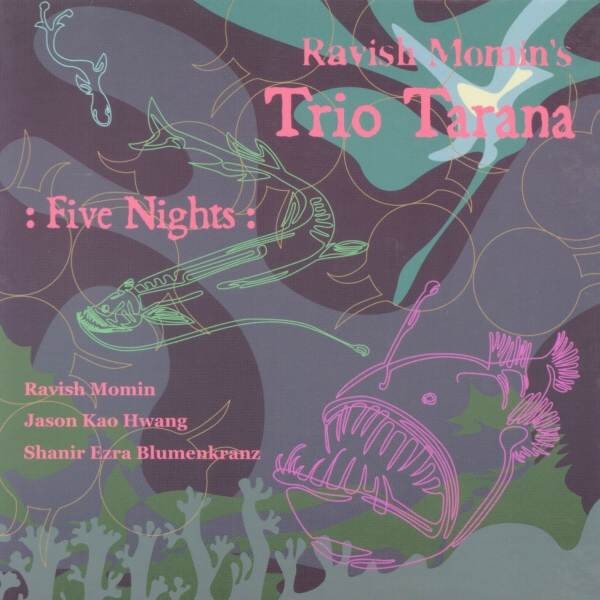 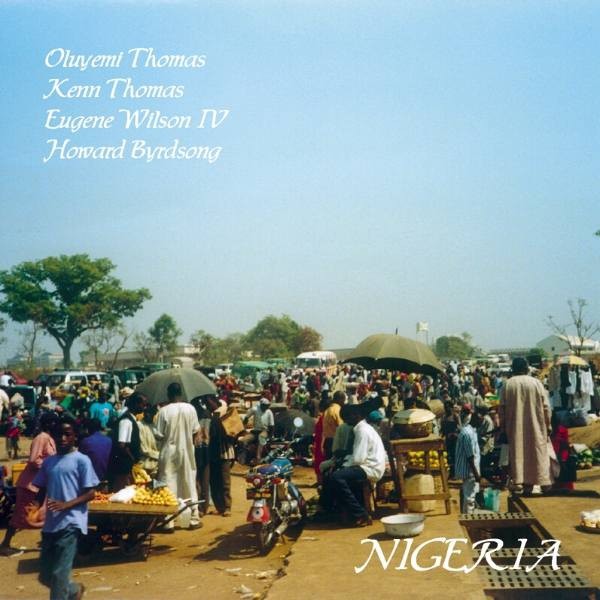 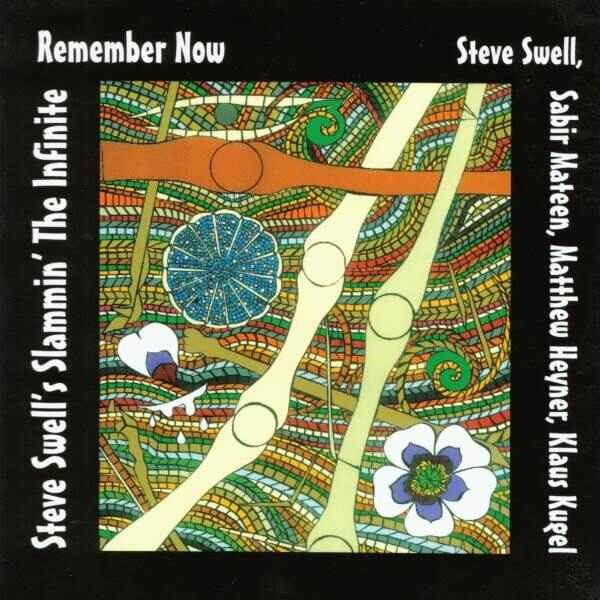