Reviews:
With their slightly oversize elegant hard card packaging, they look like Japanese imports, but they're not. Not Two is a label run out of Cracow in Poland by jazz enthusiast Marek Winiarski, and if these releases are anything to go by, it's a label to watch. The Contemporary Quartet consists of Romanian pianist Mircea Tiberian, German bass clarinettist Rudi Mahall, and the Polish kickass rhythm section of bassist Marcin and drummer Bartlomiej Oles. Don't be put off by the text "plays the music of Bacewicz, Kisielewski, Komsta, Lutoslawski and Penderecki" - this is no pale collection of oh-so-tastefully arranged Polish contemporary classical music, but a dynamic and hard swinging treatment of the kind of repertoire jazz musicians have usually tended to steer clear of, at least since the heady days of Gunther Schuller's Third Stream experiments. Taking Penderecki's 1987 "Prelude" for clarinet solo as a bona fide head in its own right kick-starts the album in fine style; Mahall and Tiberian turn the theme inside out, while Oles and Oles power the music forward. Stefan Kisielewski's "Duet" (from a 1954 "Suite" for oboe and piano) segues into Marzena Komstal's "Langueur", from a piano piece of the same name written thirty-six years later, without skipping a beat. Penderecki's "Violin Sonata", written back in 1953 long before the composer burst onto the contemporary music scene with the legendary "Threnody (for the Victims of Hiroshima)", provides the source material for the three following tracks: "Sonata I" is a solo vehicle for Tiberian, followed - rather too abruptly methinks - by "Sonata II", which finds Mahall negotiating the bass clarinet's impossibly high register with frightening ease before letting rip with some awesome multiphonics while the austere counterpoint of the original continues underneath. "Sonata III" begins with an accomplished five-minute percussion solo before the band slips in with barely a minute to go to round things off with a unison flourish. Two years after Penderecki penned his violin sonata, Grazyna Bacewicz wrote the "Sonatina for oboe and piano" that provides the material for following track, "Foggy", essentially a long obbligato bass solo accompanied by some distantly menacing percussion. Drummer "Brat" Oles provides two pieces himself for the quartet, the first of which, "April" begins with a Mahall solo exploration before Tiberian inserts a rolling ten-note ostinato for (partially prepared) piano, over which Mahall and the composer trade extended technique licks. The music remains in improv (as opposed to jazz) territory for "Per Slava", based once more on Penderecki, this time a cello solo of the same name written in 1986. Marcin Oles negotiates the high lyrical cello line on bass, while Mahall twitters and flutters around him, until Brat starts riding the cymbal like Jon Christensen and sends the music back to the supple freebop of 1970s ECM. If I were Manfred Eicher I'd be reaching for my phone. "Seven Hands", which also follows on from "Per Slava" without a break (if you weren't watching the indexes change you'd never know), is Oles' second original composition, and inhabits the same slightly melancholy harmonic world as the Penderecki, until once more it starts swinging furiously - Tiberian turns in his best solo on the album, and Mahall throws in a bundle of angular lines worthy of Eric Dolphy, until little by little he unravels the beat. For once, you're expecting a segue into another piece, but instead there's another rather peremptory fade. The closing track, "Bucolique no IV" from Witold Lutoslawski's 1952 piano pieces of the same name, concludes proceedings on a somewhat reflective note. It's beautifully played, but once more its rather sudden ending makes one wonder if its inclusion was absolutely necessary. Still, it's but a minor quibble about a smashing record.
(Dan Warburton, ParisTransAtlantic)
You'll get 1 file (283.5MB) 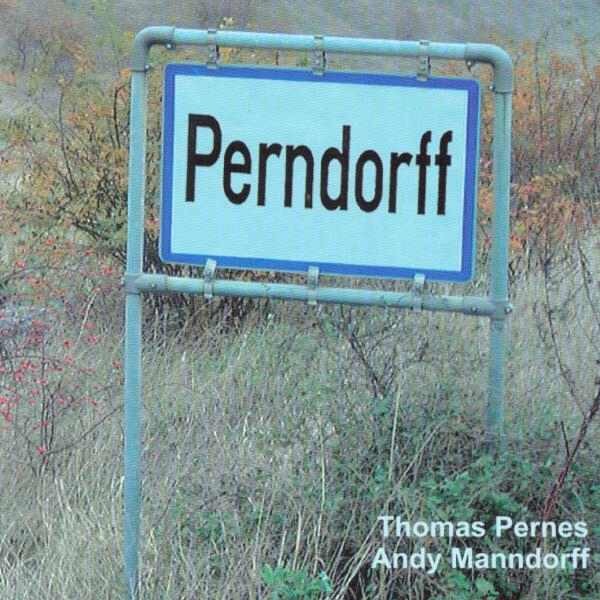 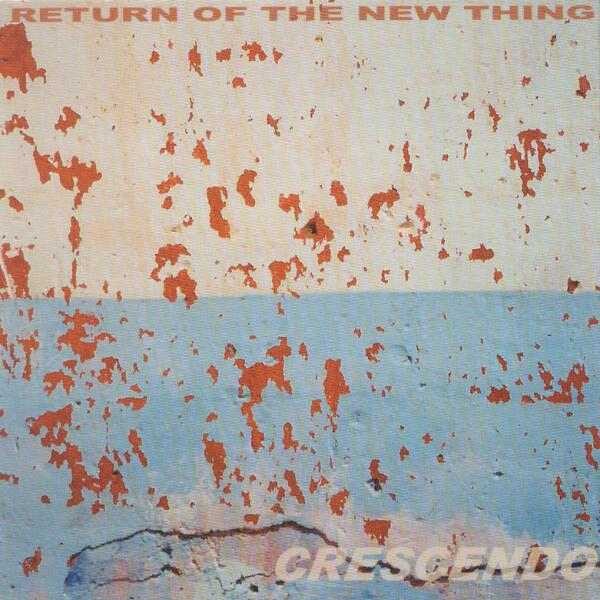 MW761 Andrzej Przybielski, Marcin Oleś, Bartłomiej Brat Oleś - Abstract
$10
Buy now
This website uses cookies so that we can provide you with the best user experience. By continuing to use this website you are giving consent to cookies being used.
Got it