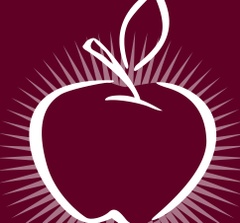 This mixed-methods cross-cultural study compares the life narratives of personal identity in people with high functioning Autism Spectrum Disorder (ASD) in Canada and Pakistan using a multifaceted model of personality. Forty-six male participants (half diagnosed with ASD) were recruited from Karachi, Pakistan, and the Greater Toronto Area, Canada. People with Autism Spectrum Disorder were matched with non-ASD according to age and academic education. They were interviewed and given self-report questionnaires about different aspects of identity. The Canadian ASD group was significantly higher in social identity, as compared to the Pakistani ASD group; the Pakistani ASD group placed greater emphasis on communion in their narratives than did the Canadian ASD group. Both ASD groups placed greater emphasis on personal agency, and valued conservation significantly more highly, than did non-ASD participants. These results support the McAdams and Pals model, showing how biology and culture mutually inform personal identity narratives. 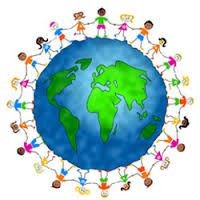 Educational Services for Immigrant Children and Those Recently Arrived to the United States
$0.99
Buy now 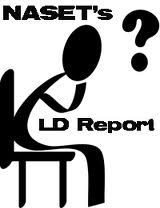 NASET LD Report #19 Adolescent Literacy
$0.90
Buy now
This website uses cookies so that we can provide you with the best user experience. By continuing to use this website you are giving consent to cookies being used.
Got it