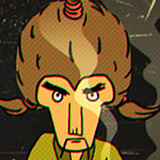 Celebration of Mr. Fastfinger's debut album "The Way of the Exploding Guitar" from 2009.  includes MP4 Full HD video MP3 320 kb/s audio and PDF tablature files inside one zip.
FULL BACKING TRACKS ALBUM + isloated lead guitar tracks (mp3). Hear the album in new light. Great for studying how the music was put together as well as jamming.
6 FULL TABLATURES AND PLAYTHROUGH (pdf tab + mp4 video + mp3 audio) . (Big Trummors, Creatures of the Midnight, Epic, Exploding Solo, Goldfish, Wax on - Wax off). Over 25 minutes of video/transciption material. Also GuitarPro files included except for the song Epic.
7 BONUS JAM TRACKS based on the album songs. scale tips on pdf. Just jam!
3 MISSING ALBUM TRACKS (mp3 + wav audio) (Rescue You (unreleased tune), Crying in the Rain (previously released on Senseitional Treasure Tape collection), Once There was a Tree II (unreleased short cue from the album).
3 MIKA's BEDROOM RECORDINGS FROM 1996 - 1997 . Includes: Anthem (Exploding Solo/Guitar Shred Show anthem melody), One Year Vacation, Incredible Pocahontas (early version of Go Flash Go). These tracks might be shocking but hopefully also entertaining!
Gathering all the files, shooting all the playthroughs and all for this package was a real adventure. Hope you enjoy this Extravaganza -package and get some ideas to your own playing, inspiration to create your own music and some real good entertainment!
You'll get 1 file (2.4GB) 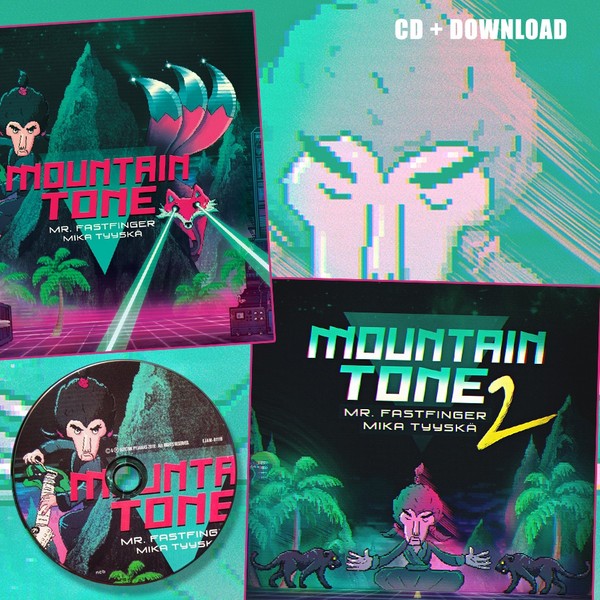 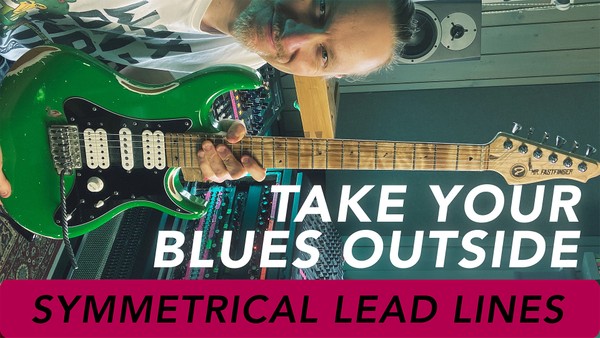 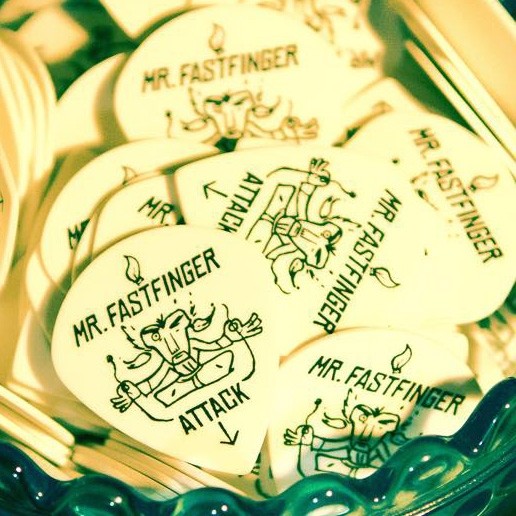 €16
Add to cart
Mika Tyyskä - Mr. Fastfinger About Mika Contact
More
sellfy
This website uses cookies so that we can provide you with the best user experience. By continuing to use this website you are giving consent to cookies being used.
Got it