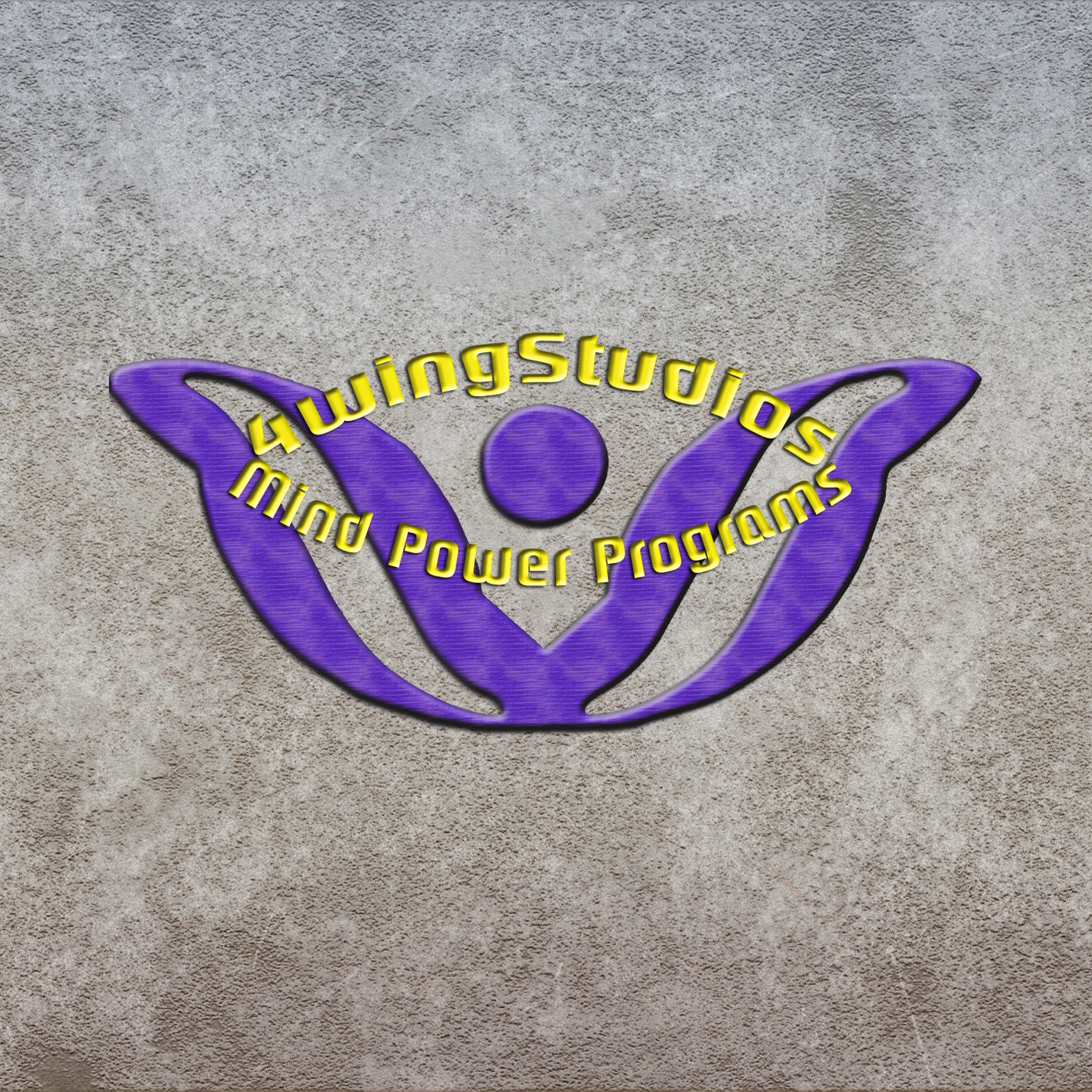 What is 4wingStudios?DisclaimerAsk me everything
More
Home Video
The Wealth Attractor Mind Movie

How you feel about wealth creates a magnetic energy field that attracts similar circumstances and people into your life. With subliminal brain wave therapy, your mind relaxes into heightened states of receptivity where messages of abundant prosperity are effortlessly absorbed. As the messages are received and retained by your subconscious mind, you'll radiate an energy field that attracts money and wealth to you. Your new beliefs about wealth begin attracting ideas, people and happy coincidences that support you in making prosperity a living, breathing reality in your life.

Visualization is simply mental rehearsal. You create images in your mind of you having or doing whatever it is you want. You repeat these images over and over again.The key to achieving what you want - whether it's a healthier body or increased wealth - may lie in your ability to visualize it.

You are like a radio transmitter constantly emoting frequencies into the ether. These radio frequencies are being picked up by the universal force that is always present and it reciprocates to you what your dominant thoughts and emotions are.

If you intentionally sit down to emote a frequency of something that you want to manifest by using visualization, the very intent and then the act of doing so,  in itself multiplies many times in the short space of time that you are doing it. The broadcasting frequency is then easily red by the universal force and it fully understands that you are asking for that particular thing or circumstance.

The universal force does not necessarily understand English or any other earthly language, but fully understands the language of your emotions.

When two tones of specific frequencies are played through headphones, the brain can become confused and produce its own, imagined tone - a three-dimensional audio hallucination heard only within the head of the listener. The frequencies that produce this phenomenon are known as Binaural Beats.

What is happening is that the brain is not used to hearing frequencies in each ear so close together and with such intensity - these sounds do not occur in nature and so a mechanism in our brains has not evolved to understand them. Instead, the superior olivary nucleus, the area of the brain which controls aspects of three-dimensional sound perception, bridges the difference between the varying frequencies in Binaural Beats with a common "third tone" in an attempt to normalize this audio into something we can understand. What's weirder is that each person hears the "third tone" differently (people with Parkinson's disease can't hear it at all; women will hear different tones as they move through their menstrual cycle).

VERY IMPORTANT: Every movie CAN be converted in ANY desired media format (especially for Apple products), by request and FREE OF CHARGE, if you send me an email at [email protected] or here on Sellfy. Please specify the devices you want your movie to run on and the name of purchased movies you want to be converted. 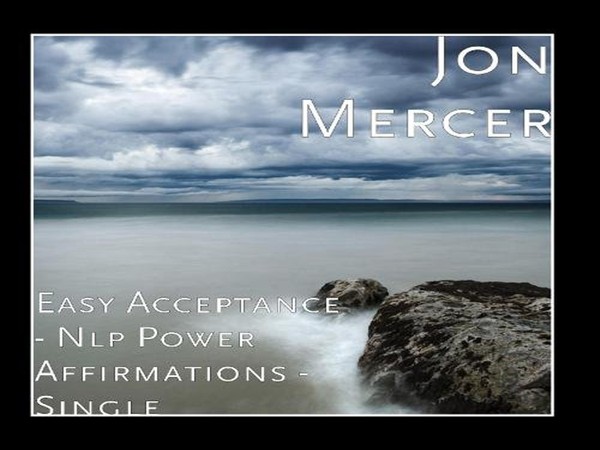 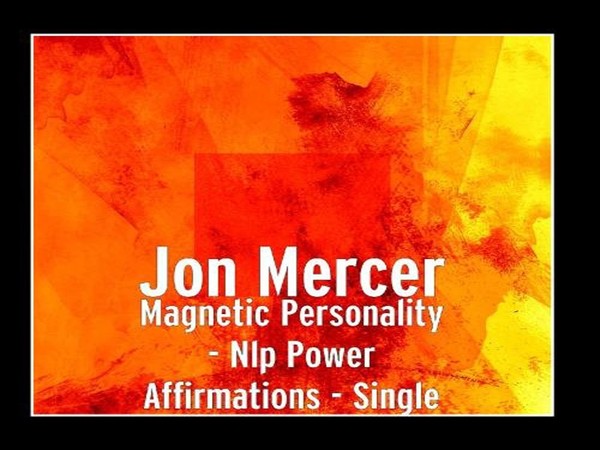 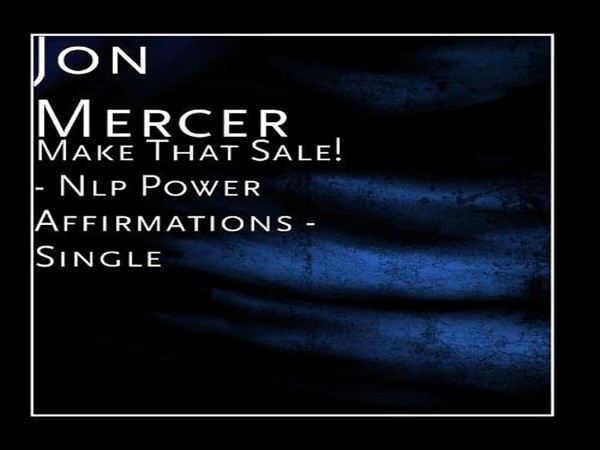 NLP Power Affirmations - Make More Sales
$20+
Add to cart
This website uses cookies so that we can provide you with the best user experience. By continuing to use this website you are giving consent to cookies being used.
Got it