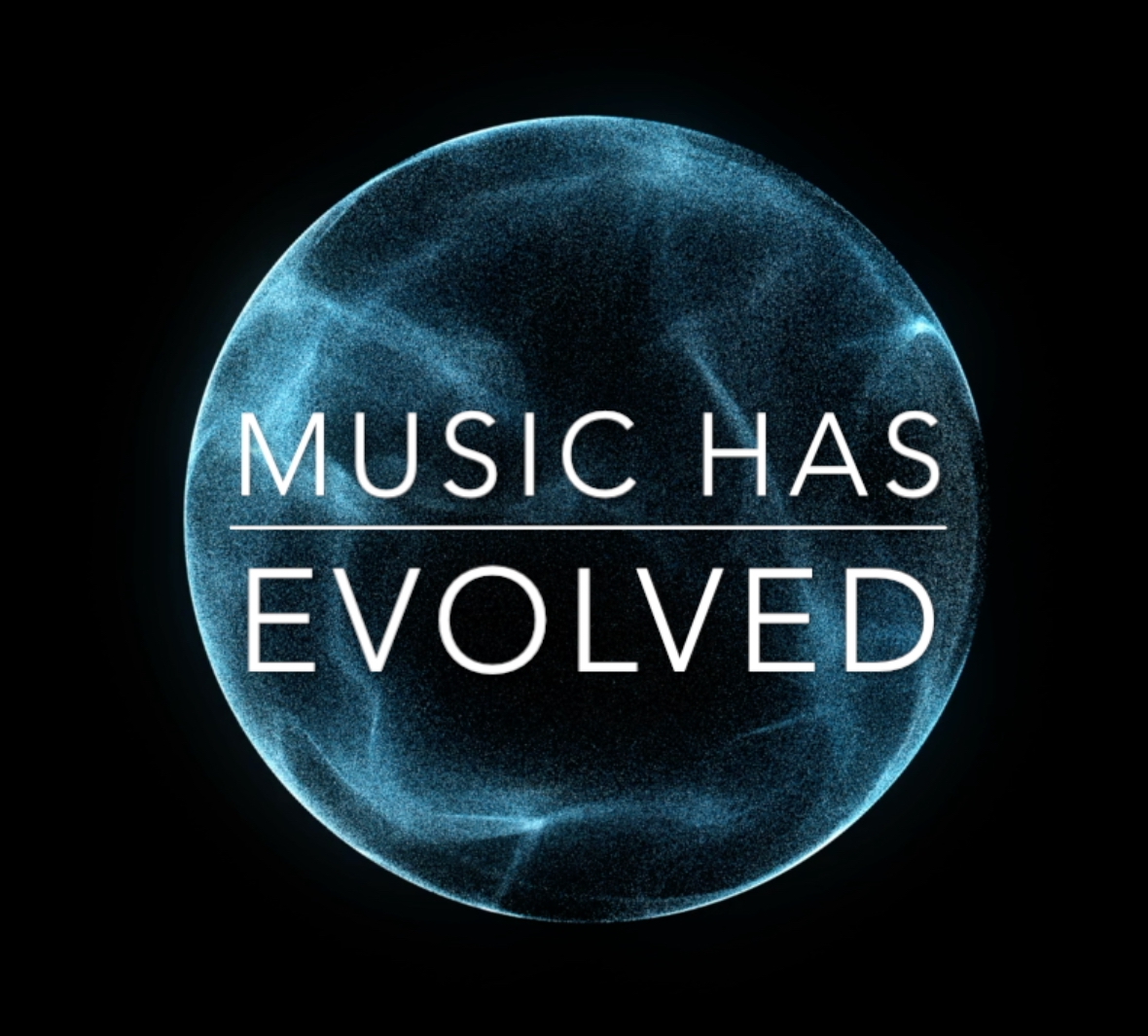 Dolby Atmos TRY BEFORE U BUY!

For the first time complex electronic music has been WRITTEN AND RECORDED in Dolby Atmos.  This is a completely different ball game than music you have heard so far, ie old music which has been remastered in Atmos.

A three year project by Matt Darey which started in 2017 at Dolby HQ in Soho London.   Each track on the album incorporates up to 64 objects moving independently in three dimensional space with an incredible amount of detail.    A Historic album in the evolution of sound raising the bar for music in general.  The Album can also be enjoyed on  5.1 surround sound systems as Dolby Atmos doesnt rely on old "fixed speaker" technology.  Sounds move freely around the room.

TRY BEFORE YOU BUY!!  (TECH STUFF)
Please download this single Dolby Atmos music track in Mp4, M2ts & MKV formats to determine the format that will work with your home cinema  / surround sound system.  Please also read the pdf manual for guidance. The minimal charge for this track is non refundable.

Research over the last few years has shown that different home cinema & surround sound systems work with just one or sometimes all of these formats. Given the huge number of different systems out there, please play it safe and try all 3 formats of this one track "Keep Talking".  If one of the formats works please go ahead and buy an album in that format.  If all formats work, go for MKV or M2ts as they deliver High Definition Lossless Dolby TrueHD. The files are consequently much larger than the mp4's.

The M2ts & MKV formats come with built in dual stream audio option and can be played directly from your TV's USB port using the secondary Dolby 5.1 audio stream. Most TVs made in the last 5+ years will play the M2ts format.

This track will give you a taste of what's in store when you buy the complete albums regarding the movement of sound in three dimensions using Dolby Atmos technology.  Also for those of you with 5.1 surround sound systems you will experience how well Dolby Atmos music translates with the free movement of sounds around the room, still an amazing experience. I hope it works for you and you get to enjoy the fruits of my last 3 years work in Dolby Amos Surround Sound.

The albums are not "Spacial Sound", they are true 3D audio, each element of the music is idepenantly controlled using Dolby Atmos technology to move freely in 3D space at the will of the producer.
You'll get 4 files (1018.4MB) 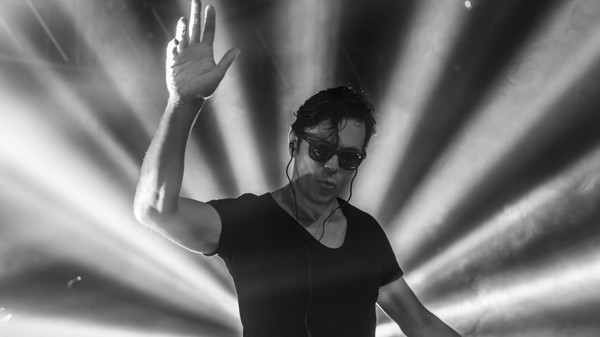 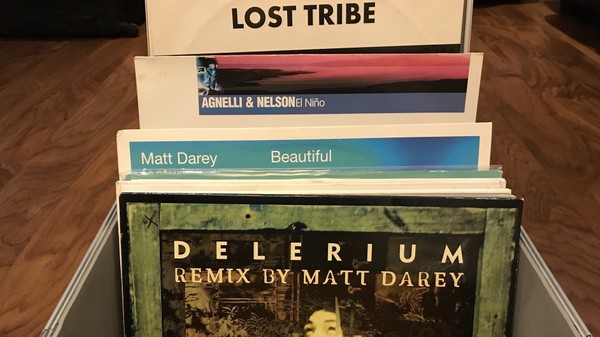 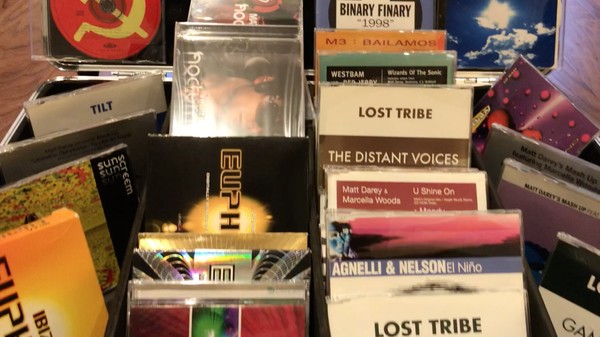 Retrospective CD Junkie Collection
£1000
Out of stock
This website uses cookies so that we can provide you with the best user experience. By continuing to use this website you are giving consent to cookies being used.
Got it