This is the first publication of William Spettigue’s ‘Escaping Chas’, a tragicomedy in sixty-six poems, presented here with a collection of earlier poems published in 1972 under the title ‘Sliding Scale’.
The print run of this limited edition, published 27th March 2019, consists of two hundred and fifty numbered books. We have included two pieces of work. Escaping Chas, a tragicomic novel in sixty-six poems written between 1980 and 2010, tells of a group of teenagers growing up post-WW2 in the closed society of an English boarding school whose hierarchies they exploit for personal advan- tage.


Sliding Scale is a collection of nineteen earlier poems put together by William himself and first published in 1972.

From the Foreword by Markus Zohner:
Society must only be happy about its outcasts. Especially to be happy about the poet who refuses to accept its so-called values, because he, and only he is the true alchemist. By standing aside, he can see. By keeping himself apart, he creates time and space for being able to continue his work made of secret procedures only known to himself, and finally to having the conditions to succeed in transform- ing life’s lead and coal into real gold, into a precious piece fabricated from noble metal. Give him coal, give him lead, give him time and space, and he will, eventually, hand you over a golden bowl filled to overflowing with gemstones of all kinds. 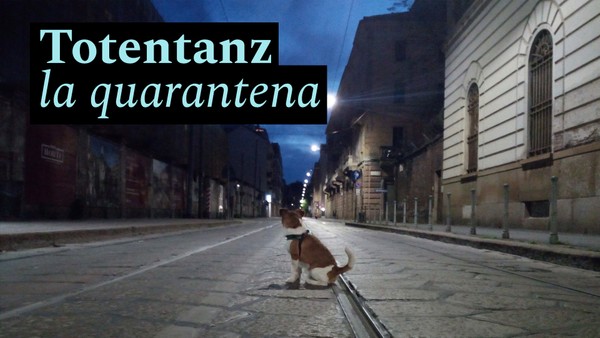 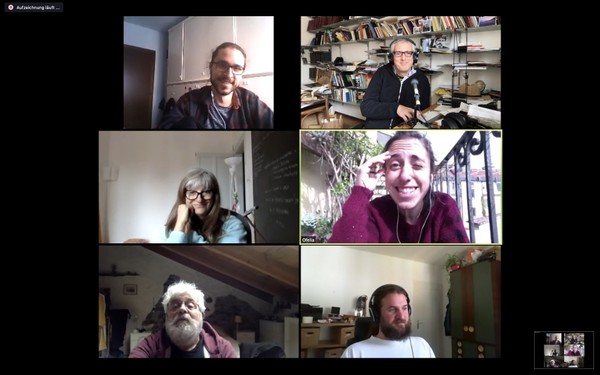 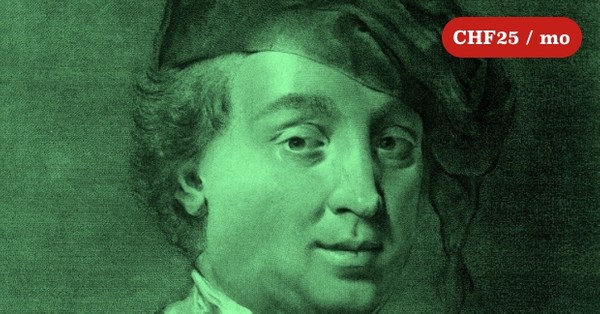 GOLDONI 25
25 CHF/mo
Buy subscription
This website uses cookies so that we can provide you with the best user experience. By continuing to use this website you are giving consent to cookies being used.
Got it