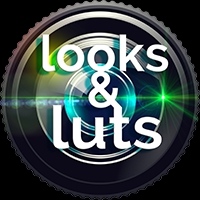 Color grading a video in a video editing software could be one of the most challenging tasks and that’s because of light conditions as a time of the day and many other elements.

Sometimes is hard to know in advance how a video will look like a film, but you can use Luts to save time and start color grading with these presets.

Cineluts is a collection of 20 + 20 cinematic beautiful luts in standard and faded looks, You only need to adjust your basic exposures, contrasts, and white balance first before applying these presets then start your color grading as usual. Bundle created by Looksandluts.

All these LUTs have been tested carefully before the final release.

These presets are compatible with almost any video camera for filmmakers and video producers and they work with color gradings software as:

& any other lut capable software. 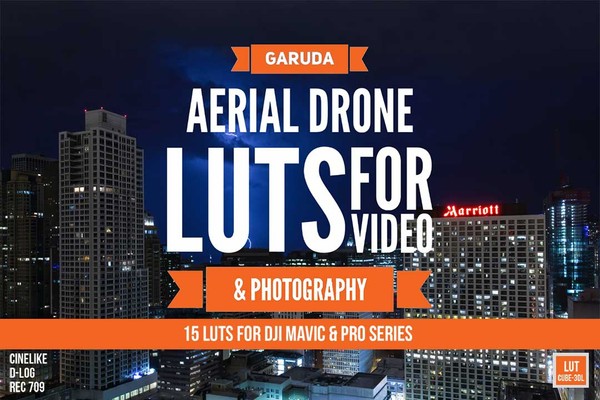 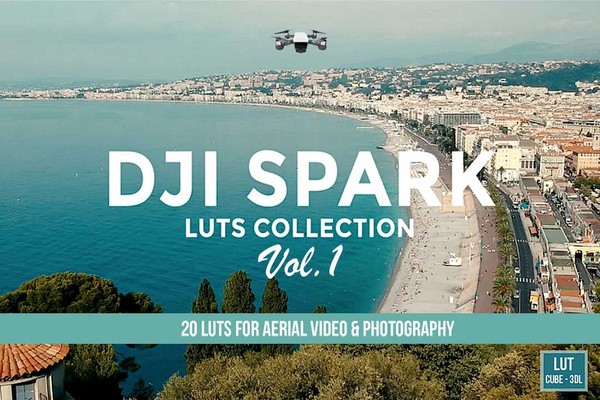 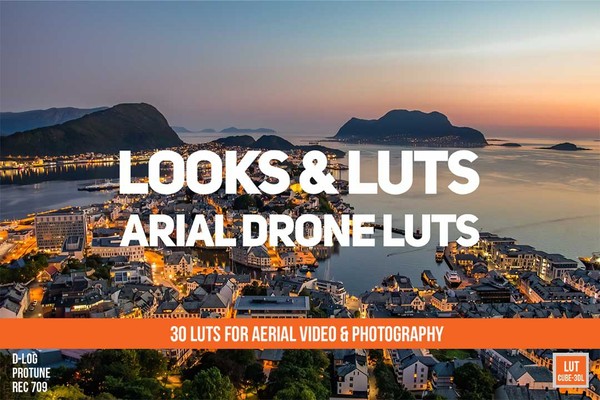