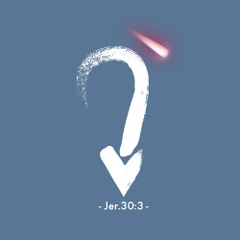 He witnessed the heating of iniquity begin to burn in the Southern Kingdom of Judah. Teaching how Heaven deals with a nation, he tried to slow Judah’s filling of the cup of iniquity. 146 years later, Babylon comes down and Heaven makes Judah drink the cup of wrath.

Micah shows our day with the nations holding full cups of iniquity and how Heaven transfers those cups out of the hands of modern nations and forces them to drink the cup of wrath of World War 3. He foretells that during the drinking, a great unexpected hope from the light of a meteorite lights up the darkest sky.
You'll get 1 file (733.1MB) 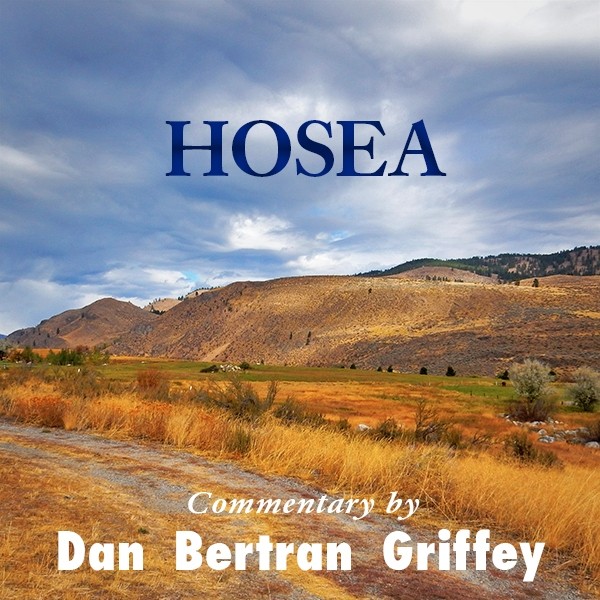 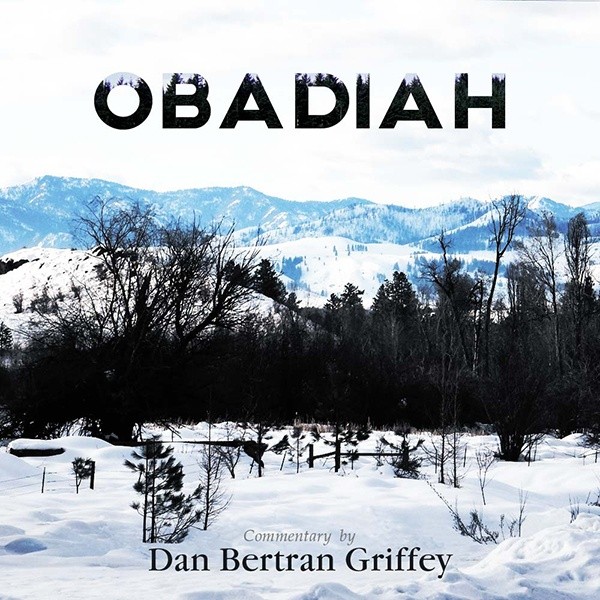 Obadiah
$2.40
Buy now
This website uses cookies so that we can provide you with the best user experience. By continuing to use this website you are giving consent to cookies being used.
Got it