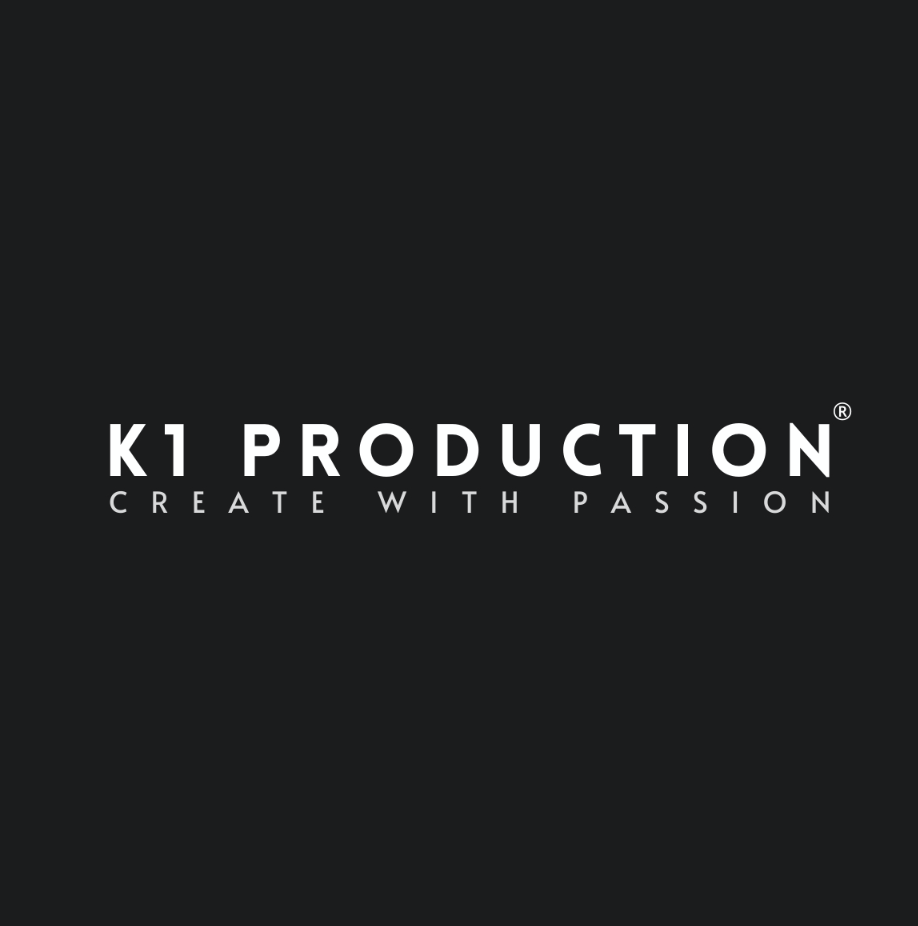 K1 Production is an online business that sells visual assets such as Presets, LUTs and Overlays. The company was founded alongside Kaiwan Shaban’s YouTube Channel; it grew organically over the years. Kaiwan started the company as a passion project to share his art portrayed as digital products with the community and try to make a living in his hometown in Iraq. He was one of the youngest and first entrepreneurs in the region to take such a bold step as a teenager at the time. Kaiwan set out to express his unique style through these products and he certainly succeeded in doing so as his products stood out among others in the market and are known by his peers in the community. The business is growing by the day at exceptional rates and Kaiwan is working to expand and improve it even more to the best of his ability. Today,  K1 production is an established company that has garnered over 1.3 million visits and 540,000 purchases including paid and free products.