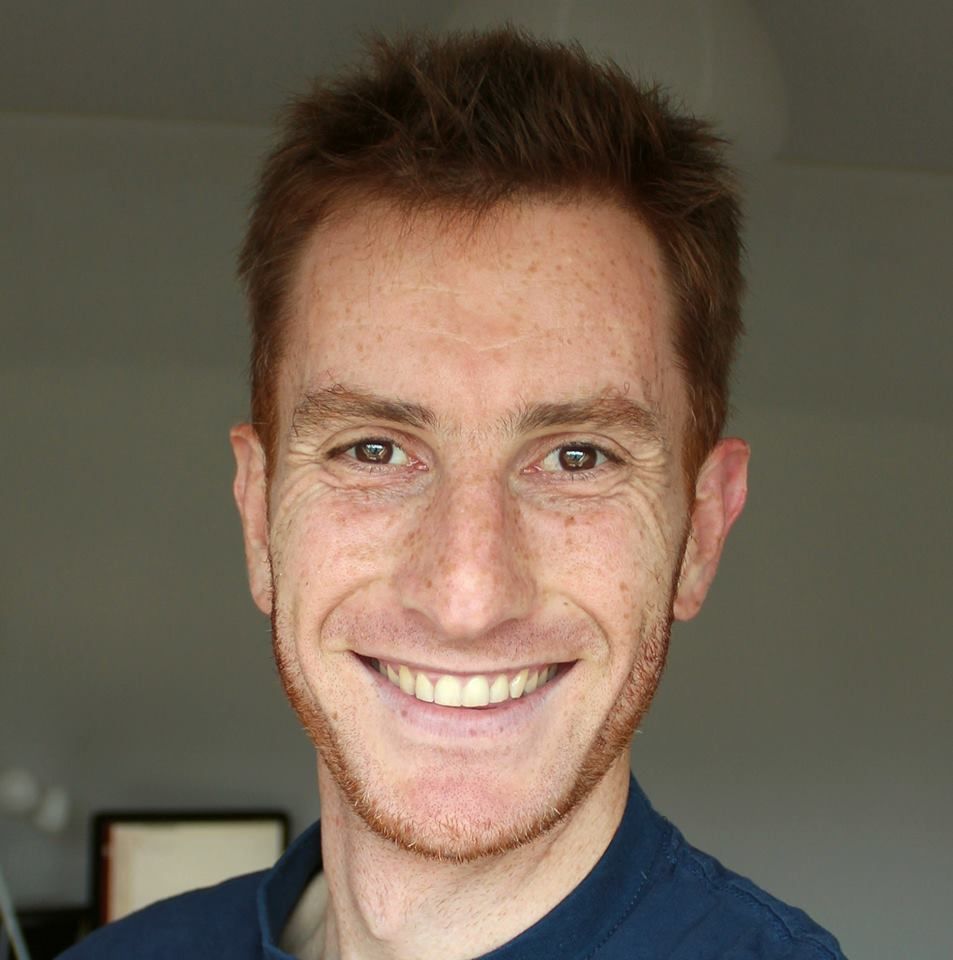 "Something" was released on the Beatles' 1969 album Abbey Road, and was written by George Harrison, the band's lead guitarist. In John Lennon"s eyes, this was the best song on their album. "Something" is described as a love song to Pattie Boyd, Harrison's first wife. Due to the difficulty he faced in getting more than two of his compositions onto each Beatles album, Harrison first offered the song to Joe Cocker. As recorded by the Beatles, the track features a guitar solo that several music critics identify among Harrison's finest playing.
1 file (47.1MB) 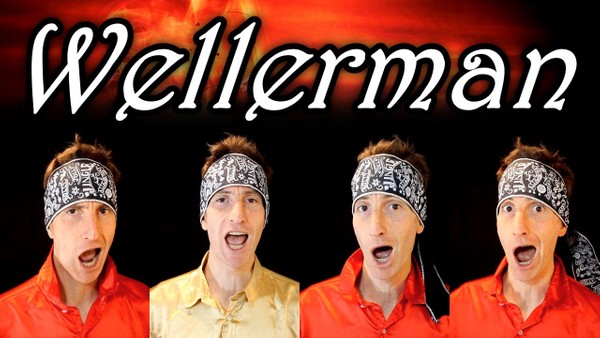 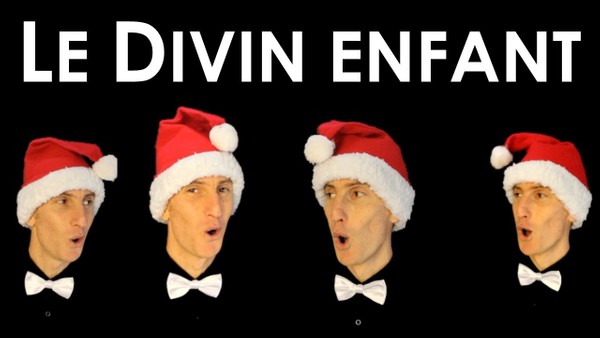 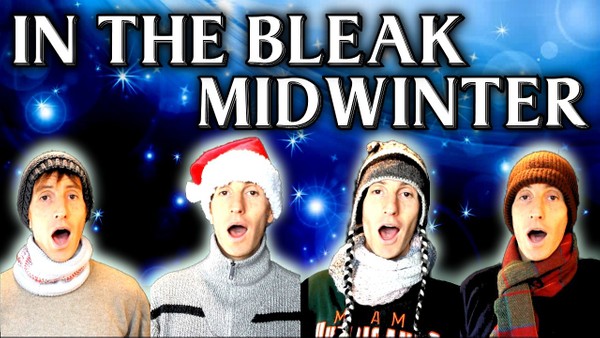 In The Bleak Midwinter
$15
Add to cart
This website uses cookies so that we can provide you with the best user experience. By continuing to use this website you are giving consent to cookies being used.
Got it